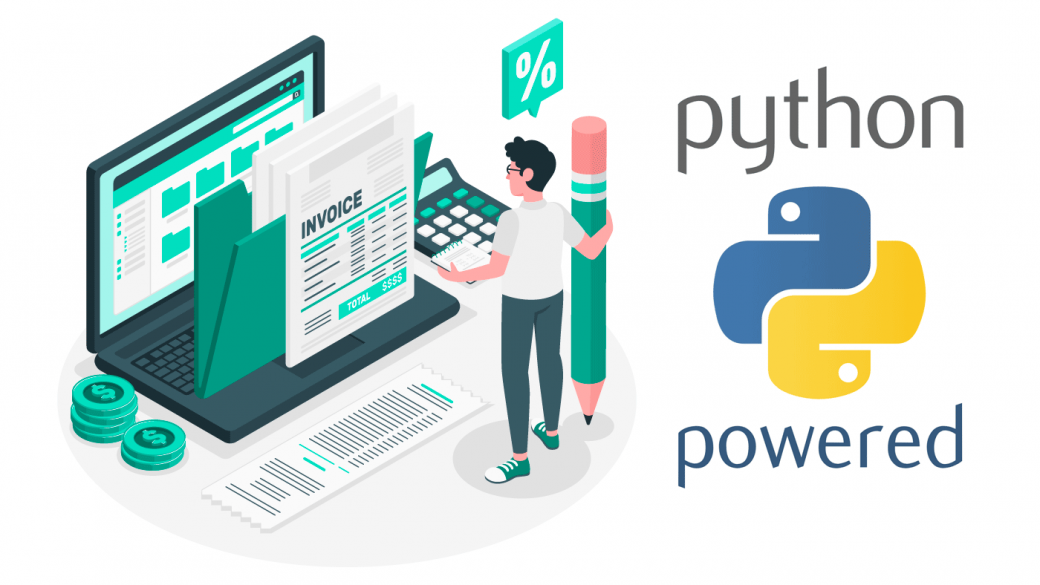 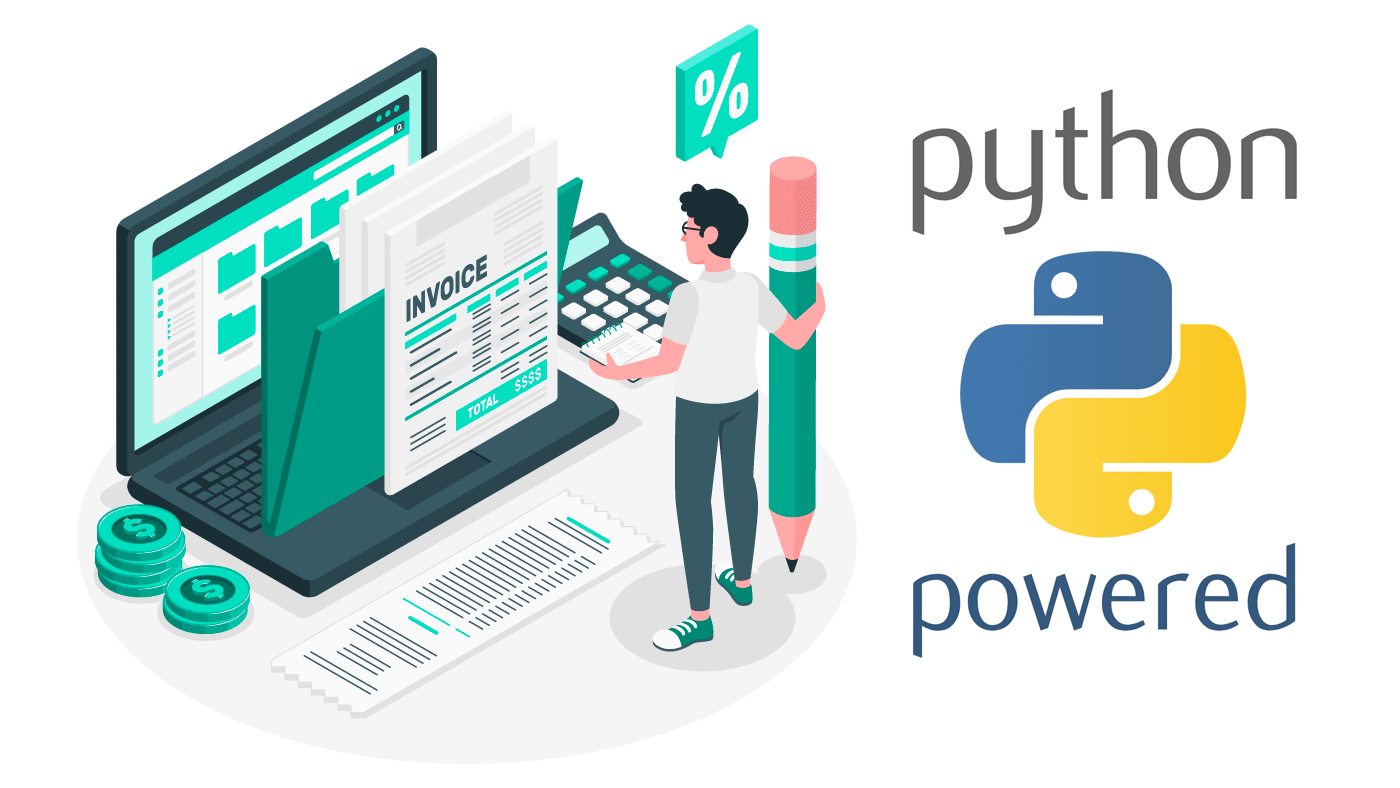 Building an e-Invoicing API in Python is an excellent way to ease the process of data exchange between Generalised System Preferences (GSP) and Invoice Registration Portals (IRP).

In the modern age, electronic invoicing is a significant part of all B2B and B2C interactions. It acts as the ultimate work efficiency booster, and most businesses look to have it for this reason.

There isn’t enough time in a day for a person to gather, sort, and process all the data collection that an API can go through. So having an e-invoice API in place is almost a must-have.

Additionally, an API is an alternative to web scraping because its primary purpose is to provide data for programs rather than people. It presents the information in a more focused and accessible form than traditional python web scraping. However, the downside is that not all websites have an API setup for this task.

This is why building an e-Invoicing API is most definitely worth the time and effort. Still, if one is not proficient in programming with Python, it may be challenging to know where to start.

This article will provide the basic knowledge needed to begin building an e-Invoicing API system.

Start with the basics

Here are some preliminary steps to address before diving into building an e-Invoicing API.

Get familiar with Python 3 and Flask/Flask-Restful

Because Python is the programming language of choice for this project, getting familiar with the basics of Python 3 is the first step in the process. Many courses and guides already exist, so there is no shortage of learning opportunities to become proficient.

Only after getting the basics down can the actual development of the e-invoicing API system’s groundwork begin.

Flask is a Web Server Gateway Interface (WSGI) web application framework that most people use in conjunction with Python 3 to make building APIs less complicated. Flask-Restful is an add-on that aids in creating Representational state transfer (REST) API, so having it on hand will help.

These are the foundational pieces that any application usually needs to be finished. For a REST API, the most common HTTP verbs are:

Use these points to start the building blocks of coding an API for electronic invoicing.

There may be a need to test the waters of building the coding for an API before bringing in any electronic invoicing aspects. In that case, there’s a wide range of examples on the internet. Many of which are in the public domain and easily accessible.

In contrast, if there is a need to look at coding ideas for electronic invoices on their own, consider viewing samples. Several samples from people who have developed e-invoice API systems themselves already exist and are also accessible.

However, when looking around for samples, ensure that they are designed for Python and not another coding language.

From here, completing the building of an e-Invoicing API involves testing and integration.

Testing is a process that requires research and repetition to ensure the API does what it is designed to do. While very in-depth, testing is not a complex process. It is just time-consuming due to the number of methods and services one can use, like Insomnia.

On the other hand, integration is more tricky when trying to do a custom build. This is because a custom integration requires high amounts of knowledge about API documentation. It is also arguably the most time-consuming part of an already lengthy process, which is why most people opt for integration platforms and connector applications.

The former gives access to tools for designing integration apps. In contrast, the latter cuts down on API management in general and makes integration more automated.

A lot goes into building an e-Invoicing API in Python. The payoff is worth every bit of the work, though, as it is beneficial to have a system that manages the data gathering between taxpayer/GSP systems and e-Invoice systems.

Having patience and taking a step-by-step approach are the two keys to building an e-Invoicing API. So, keep those in mind when working and do further research when needed to ensure the API is of the highest quality possible! 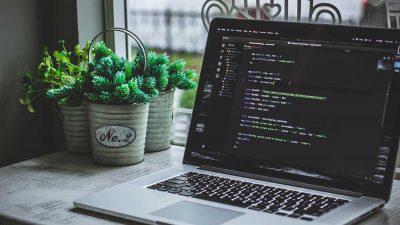 What is API technology and what is it used for? 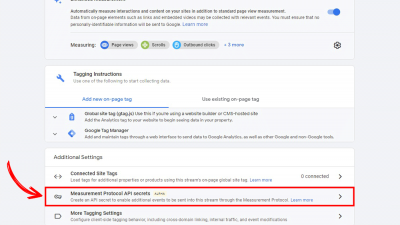 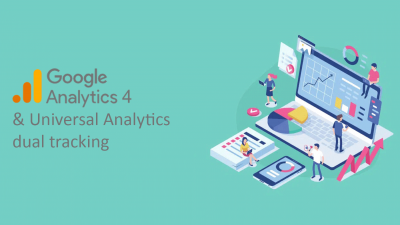 How to use Google Analytics 4 alongside Universal Analytics in WordPress 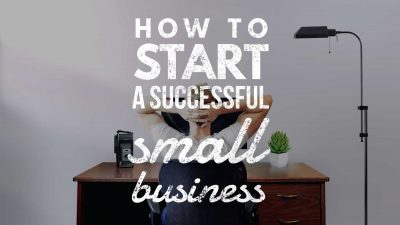 Tips and tricks to get your small business venture off the ground and heading in the right direction. 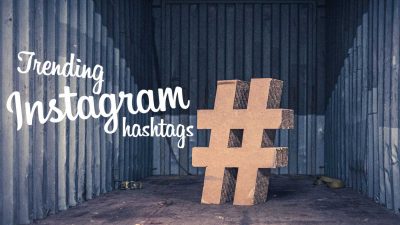 Follow these 15 key rules to create an effective and eye-catching logo for your business or brand. 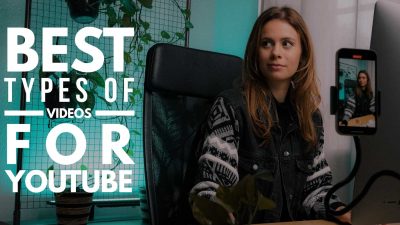 The best types of videos to promote your YouTube channel. 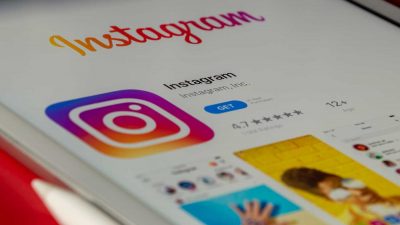 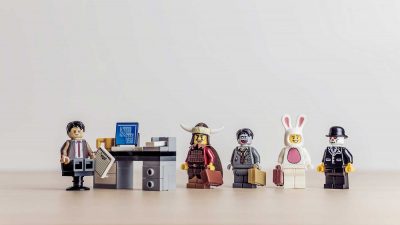 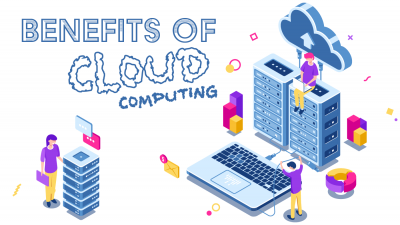 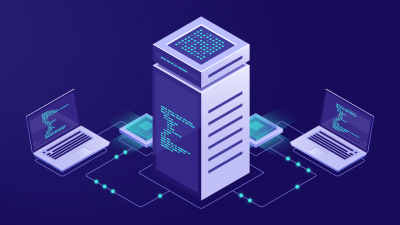 Data losses are inevitable in business, but the effects can be mitigated with the right backup and restoration solutions. 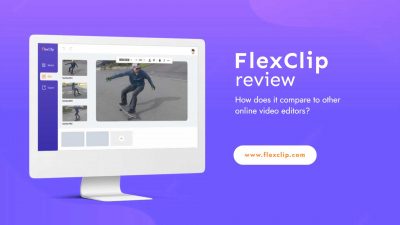 How does FlexClip compare to other online video editors and video editing software? 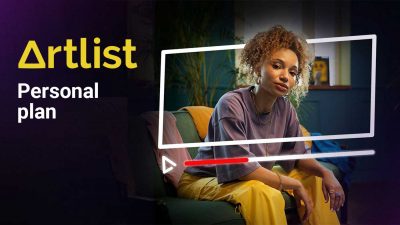 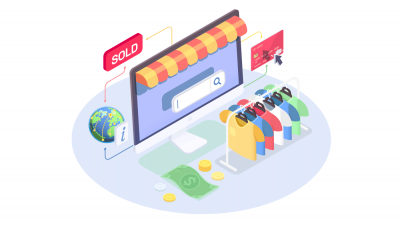 Standing out in the increasingly competitive eCommerce space is vital if you want to sell your products online.

Get the Blueprint Newsletter

Tips, tricks and tools that we use to run a successful website business