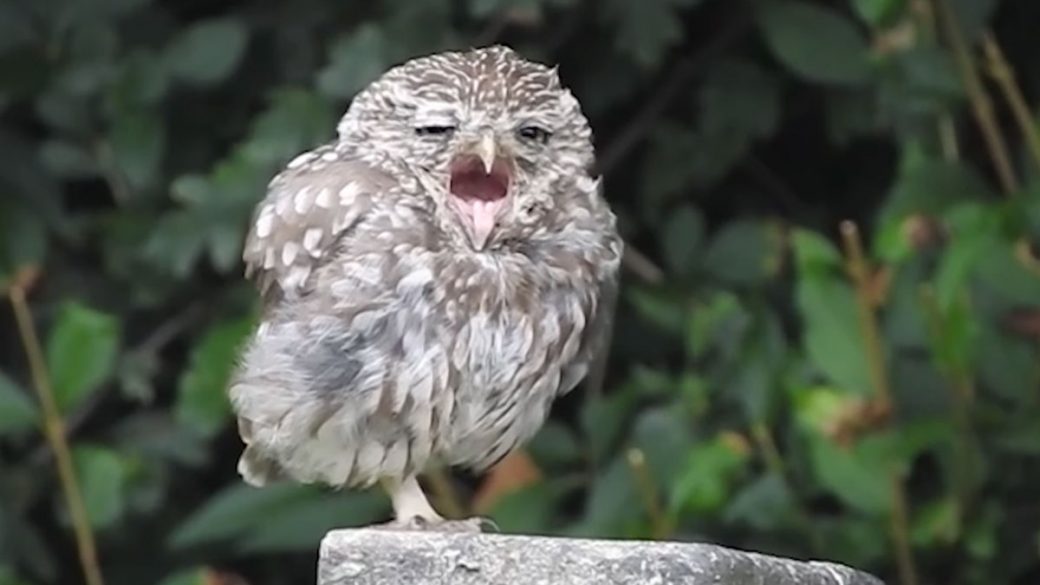 A baby owl has been caught on camera giving an ‘infectious’ yawn, and it’s prompting anyone who views it to do the same.

The footage, captured in August, shows the little creature perched on a gravestone in Rotherham, South Yorkshire. It slowly turns its head to reveal an almighty yawn before nestling back into its feathers.

After photographer Gerald Robinson sent his footage to BBC Springwatch, the little owl’s [this is the breed] big yawn went viral and captivated the hearts of thousands of viewers.

Everyone who watches it says it makes them yawn. It was very funny to watch its facial expression and to see such a small creature do such a big yawn. It really does look human the way it does it—it looks like it had had a hard night out.

I had only been filming it on and off for around 10 or 15 minutes so I was very lucky to catch it.

The young owl is part of a family of owls who live in the area. After watching them for over three years Robinson’s got to know the family and estimates the youngster was probably only born around May time. He added:

They were tiny at first but they are just growing up and starting to go off around the churchyard on their own. They are getting much more independent.

See more of Robinson’s wildlife photography here. His recent shots of a kingfisher are incredible. 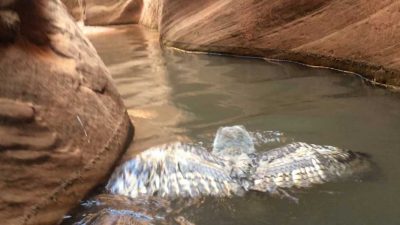 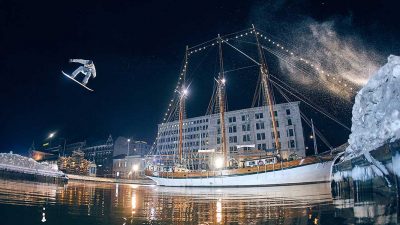