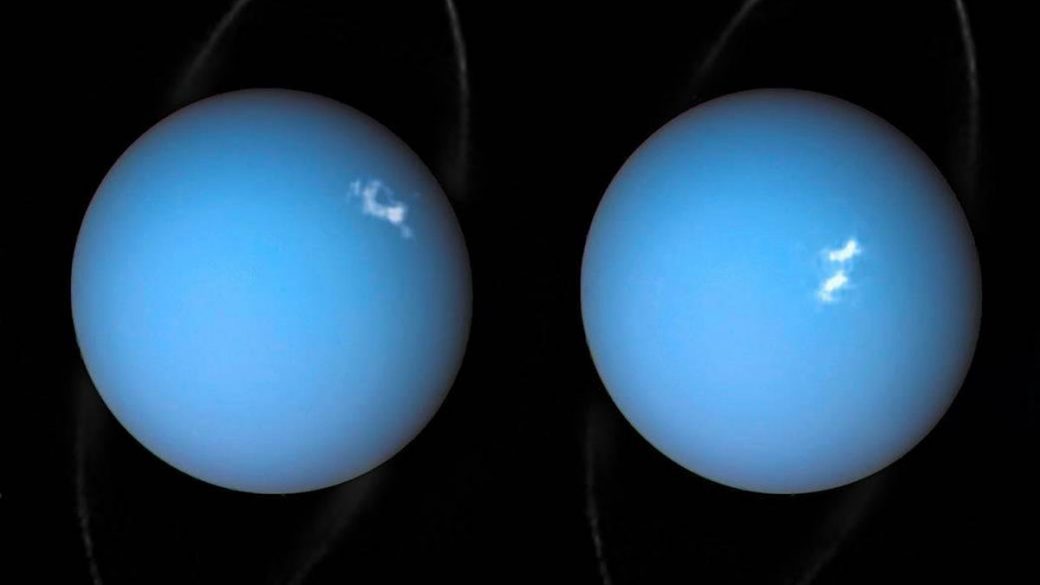 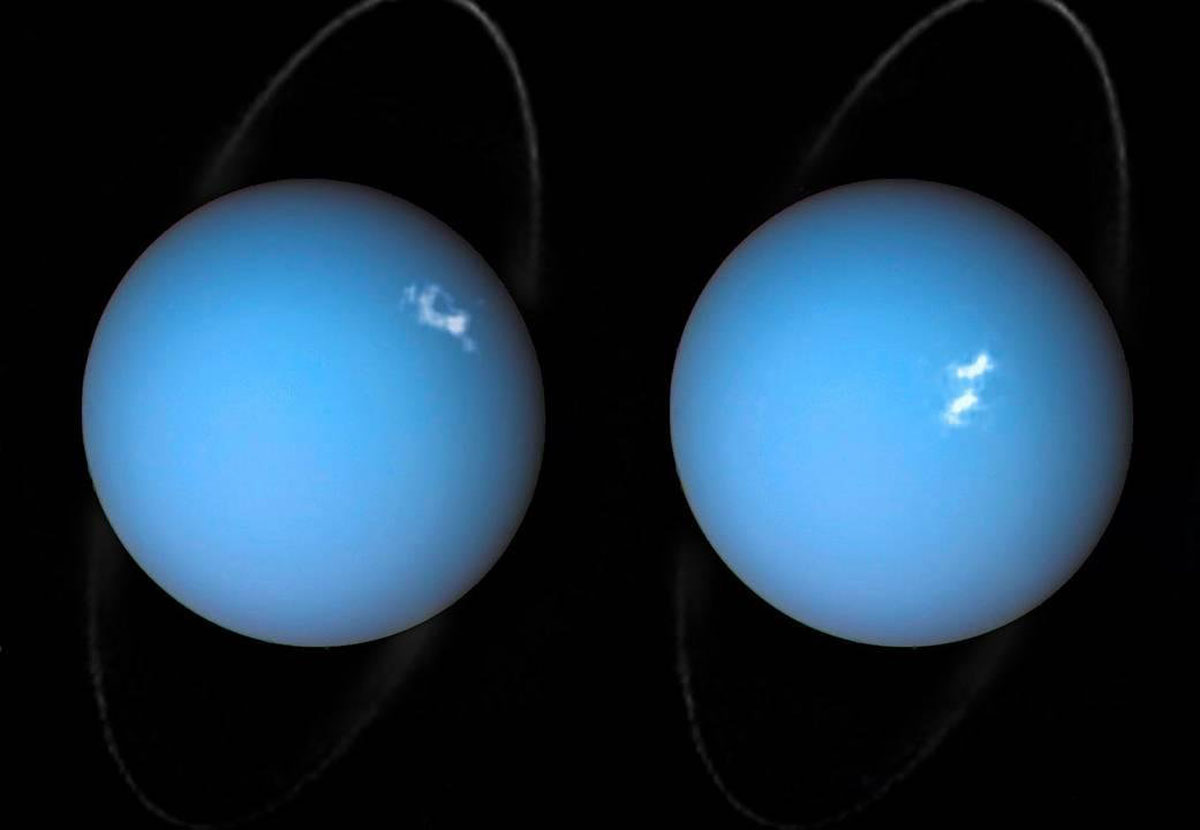 Two newly released photos, which combine observations by NASA’s Hubble Space Telescope and the agency’s Voyager 2 probe, show that Uranus is not just a featureless ball of bluish-green gas further out in our solar system.

The incredible images show bright auroras lighting up the planet’s atmosphere. These auroras are driven by the same basic processes that cause auroras here on Earth, which are also known as the northern and southern lights.

Auroras are caused by streams of charged particles like electrons that come from various origins such as solar winds, the planetary ionosphere and moon volcanism.

They become caught in powerful magnetic fields and are channelled into the upper atmosphere, where their interactions with gas particles, such as oxygen or nitrogen, set off spectacular bursts of light.

This isn’t the first Uranus aurora observation for Hubble; the telescope also captured them back in November 2011–becoming the first Earth-based telescope to capture an image of the auroras on Uranus.

The newly released photos also show Uranus’ ring system, which appears to circle the planet’s poles. The rings actually gird Uranus’ equator, just like those of Saturn. This is due to the fact that Uranus orbits the sun on its side, with the planet’s spin axis pointing nearly directly at the star. Astronomers think the gas giant was knocked off-kilter long ago by a collision with an Earth-size planet, or perhaps by a series of impacts with smaller objects.

Find out more about Uranus:

How to make working in an office more comfortable 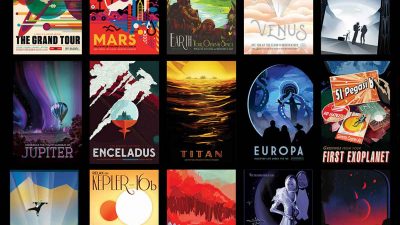 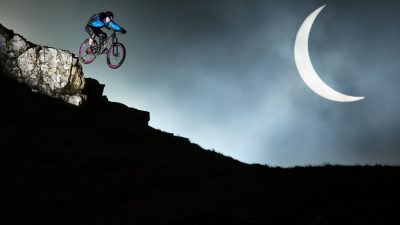