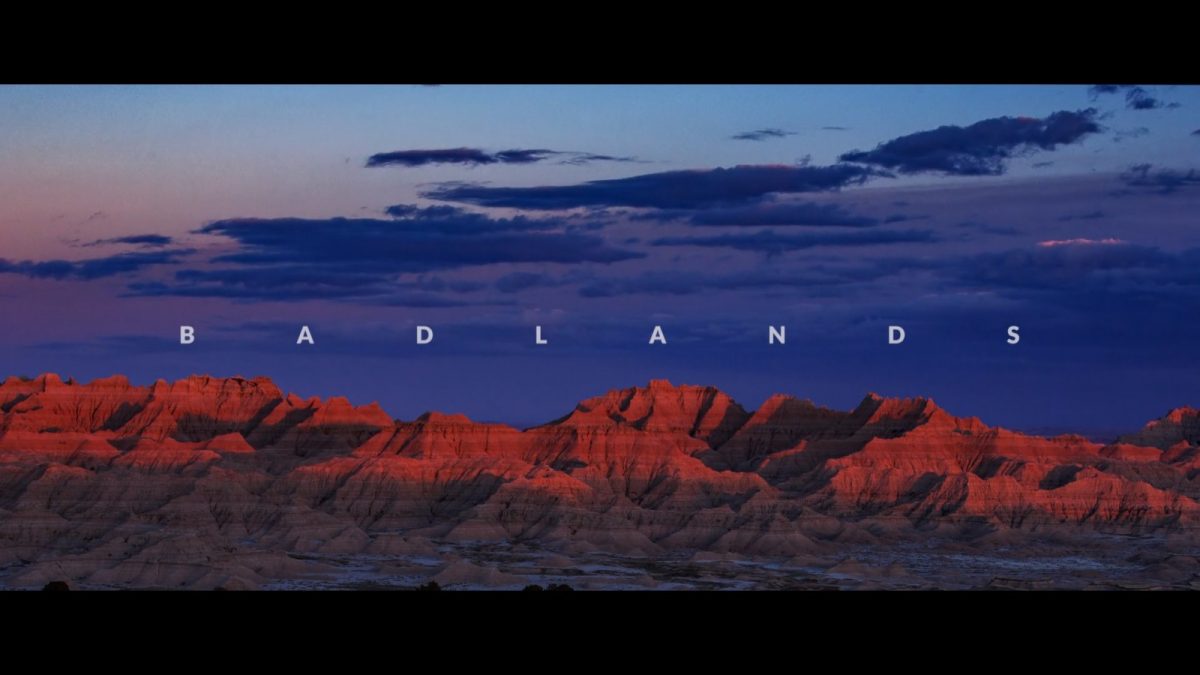 If you have an 8K screen then you’re in for a real treat. In fact, if you’re reading this right now, you’re in for a treat regardless of what device you’re using…so hit full screen, turn the sound up and sit back for 4 minutes of breathtaking adventure through the rugged Badlands of South Dakota.

Never heard of Badlands National Park? Don’t worry—you’re not alone. The park is only the 77th most popular of the 400+ national park system properties in the US, grabbing just .32 percent of the annual NPS visitation.

Badlands 8K is the seventh film from the More Than Just Parks (MTJP) project. If you haven’t seen any of the previous films in the series, then here’s the lowdown. MTJP is a project started by brothers Will Pattiz and Jim Pattiz, founders of Sea Raven Media. The goal is simple but meaningful—to encourage more people to get out and experience what’s theirs. In order to achieve this goal, the MTJP team are on a monumental filming adventure, travelling across the entire US to capture 59 national parks in breathtaking fashion.

This addition to the series is the culmination of several weeks spent filming in the rugged Badlands of South Dakota. Situated in the heart of the Northern Great Plains, Badlands National Park spans 244,000 acres of spectacular landscapes, diverse wildlife, and the largest undisturbed mixed grass prairie in the United States.

The team’s journey started on the Sage Creek side of the park full of bison, bighorn sheep, pronghorn antelope, and prairie dogs. From there they hiked, camped, backpacked, and drove all around the park through Roberts Prairie Dog Town, Hay Butte, Yellow Mounds, and much more. Eventually making it out through the Ben Reifel and Cedar Pass side of the park, the team completed the trip.

The team welcomes support at any level however and 100% of your donations go toward making more captivating short films like this one. So, if you are interested in becoming involved in the MTJP project or furthering the team’s efforts in any way then shoot them an email to [email protected], and/or donate to their cause on the More Than Just Parks website. 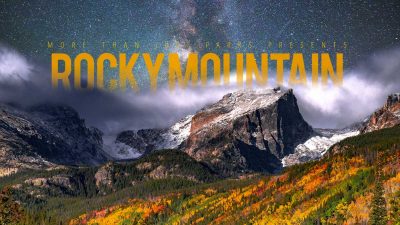