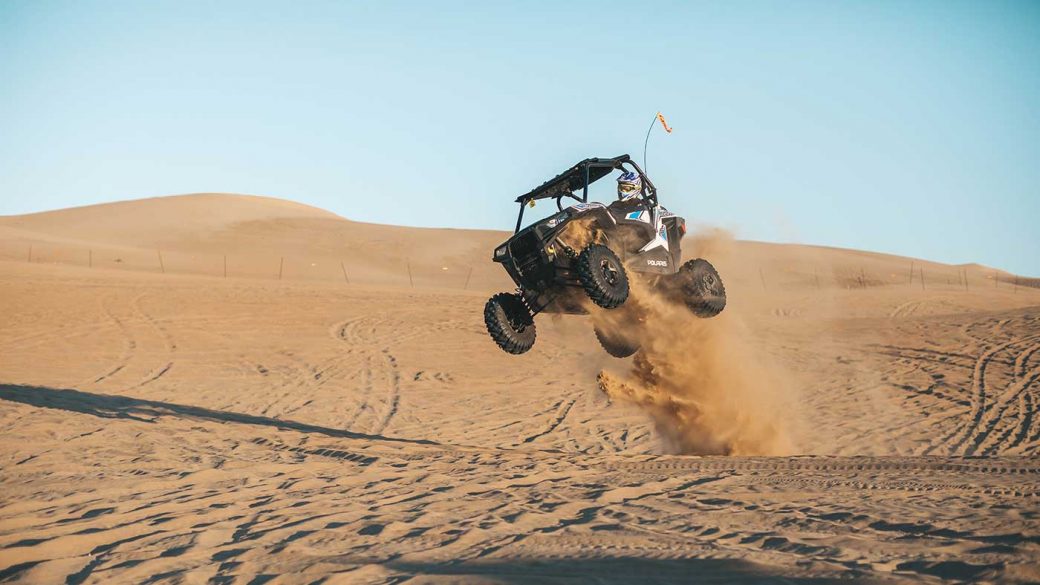 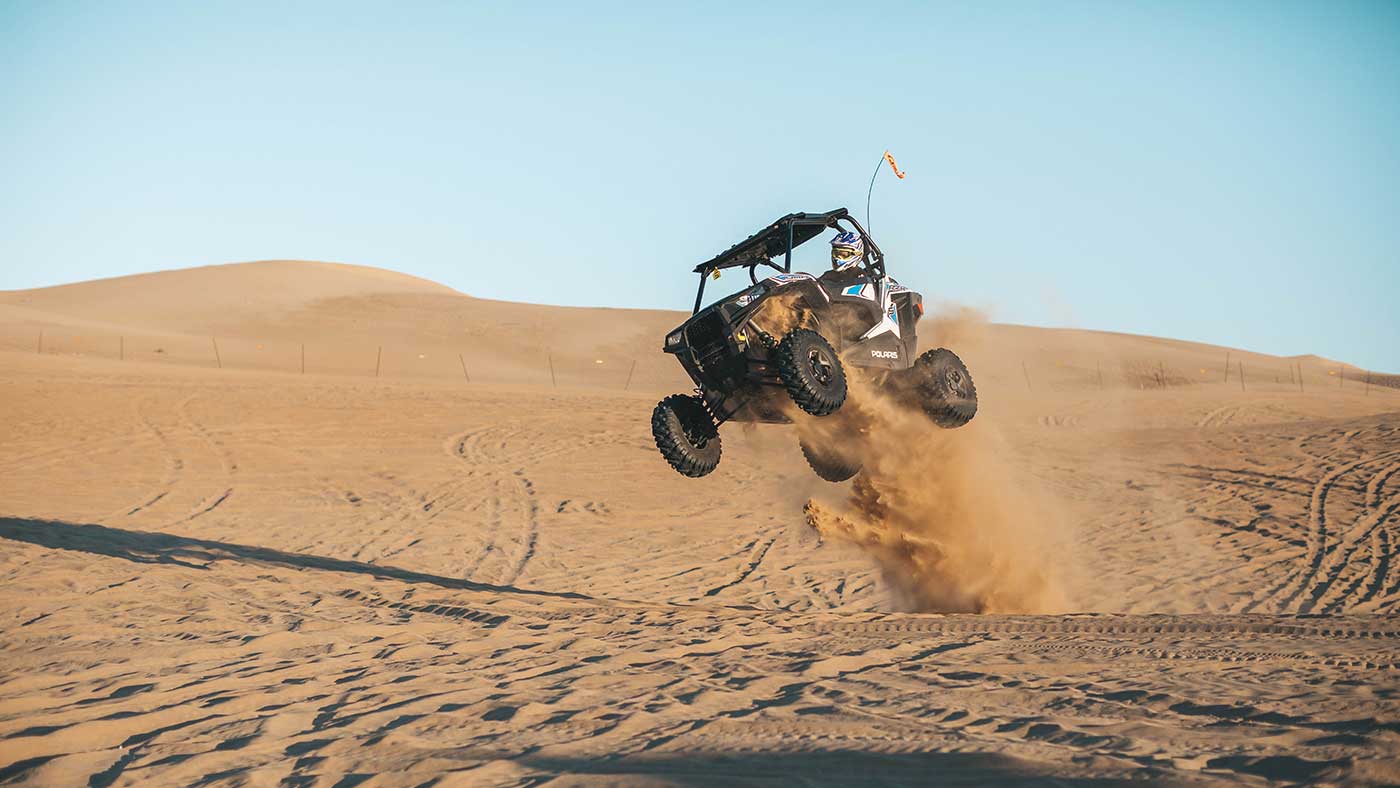 What good is a dune buggy if you do not have the ground to test its potential? The best buggies with 100bhp to over 1500bhp can cost you anywhere between $20,000 to well over a hundred grand. However, the exhilarating performance these lightweight off-roader beasts promise is unparalleled. The swoosh of the air and adrenaline-pumping G-forces with minimal guards on four wheels make this sports equipment uniquely thrilling. Like buggies, there’s a cult following and frenzy for locations where these machines are featured, making them highly acclaimed tourist and entertainment spots. Let’s look at some of the best locations around the world where you can have the most fun with buggies.

The land of deserts, riches and Land Cruisers where off-roading isn’t just fun but part of life. No one in the world has fun with SUVs in the deserts like the Arabs. As buggies came into prominence, Dubai transformed with it and saw huge demand for high-performance buggies despite being entirely different from Land Cruisers or Patrols. In fact, some would argue that buggies are much better than other vehicles. If you are an adrenaline junkie and off-roading in the deserts is your thing, there is no better place than Dubai.

Las Vegas is one of a kind exotic location that is breathtakingly surrounded by vast deserts. This natural marvel encourages adventure-seeking tourists to spend good money and more time on exploring rugged terrains in the desert spanning across the state of Nevada. People often go as far as the Grand Canyon or stay closer with groups travelling to Valley of Fire State Park, Hidden Valley, ElDorado Canyon, or the Nellis Dunes. You can fire up an ATV, zoom across the sand in a dune buggy, or even race a truck through the vast amounts of Nevadan dirt. You will find your off-roading time worth every penny. Professional tour guides from Las Vegas will help you throughout every process, from renting out off-roading vehicles and equipment to navigation and other facilities, making your trip safe and enjoyable.

The state of California offers tourists exciting off-road trails that will lead you through some bumpy, rugged canyons with amazing mountain views and desert peaks. Get your hands on your favourite offroader machine, be it an ATV/UTV/dirt bike. You can cut your way through the great stretches of Baja’s remote mountain trails. At the end of the day, after a thrilling off-roading session, you can wash up and head into town for partying! This fun mixture is common for adventure seekers planning bachelor parties in and around California. For those who didn’t get a chance to ride a dirtbike on dusty trails, the first day can be spent getting accustomed to riding, while the second will be entirely dedicated to exploring the amazing Baja trails. These trips can range from three to five days’ worth of off-road adventure. They’re like a mini-vacation, which is why most people like to visit when they have a few days off.

Another beautiful state from the USA that offers plenty of adventure. If you got the right company, equipment and a dune buggy or a dirt bike, Utah could give you views and experiences that are impossible to come by on cars or RVs. You have thousands of square miles suitable for ATVs/UTVs, dirt bikes or even snowmobiles during the winter, making off-road trips one of Utah’s most popular pastimes. One of Utah’s top off-roading destinations, the Paiute Trail, offers magnificent views of towering mountains and alpine forests comparable to those in the Himalayas. From off-roaders to hikers, the routes are spectacular for all kinds of adventure enthusiasts. 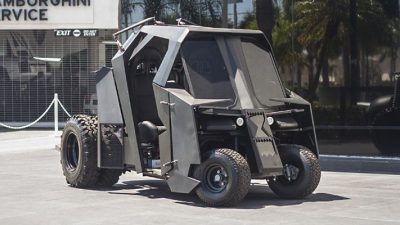 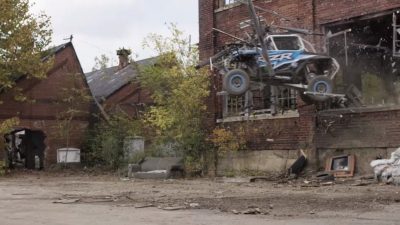