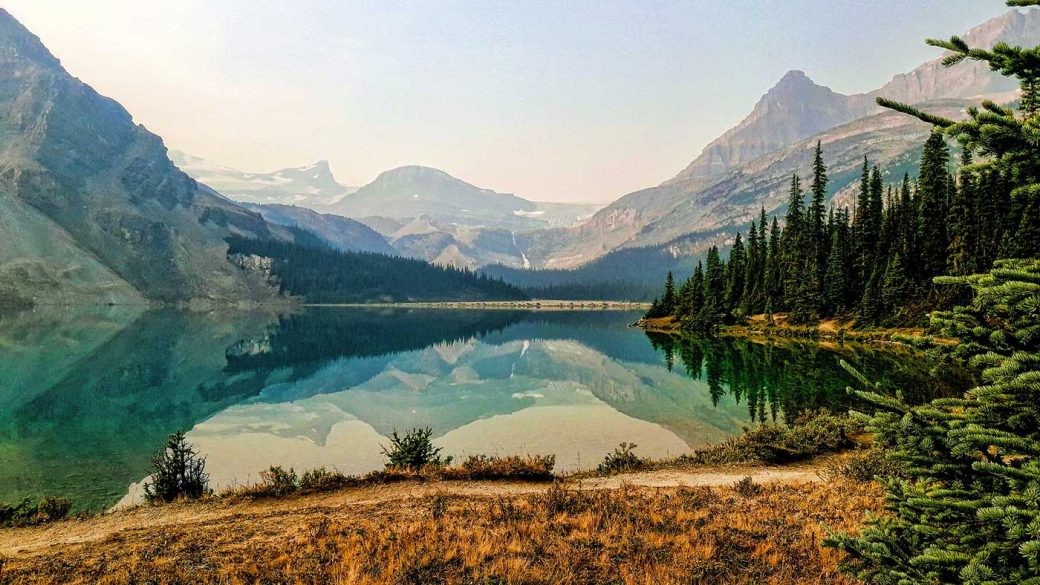 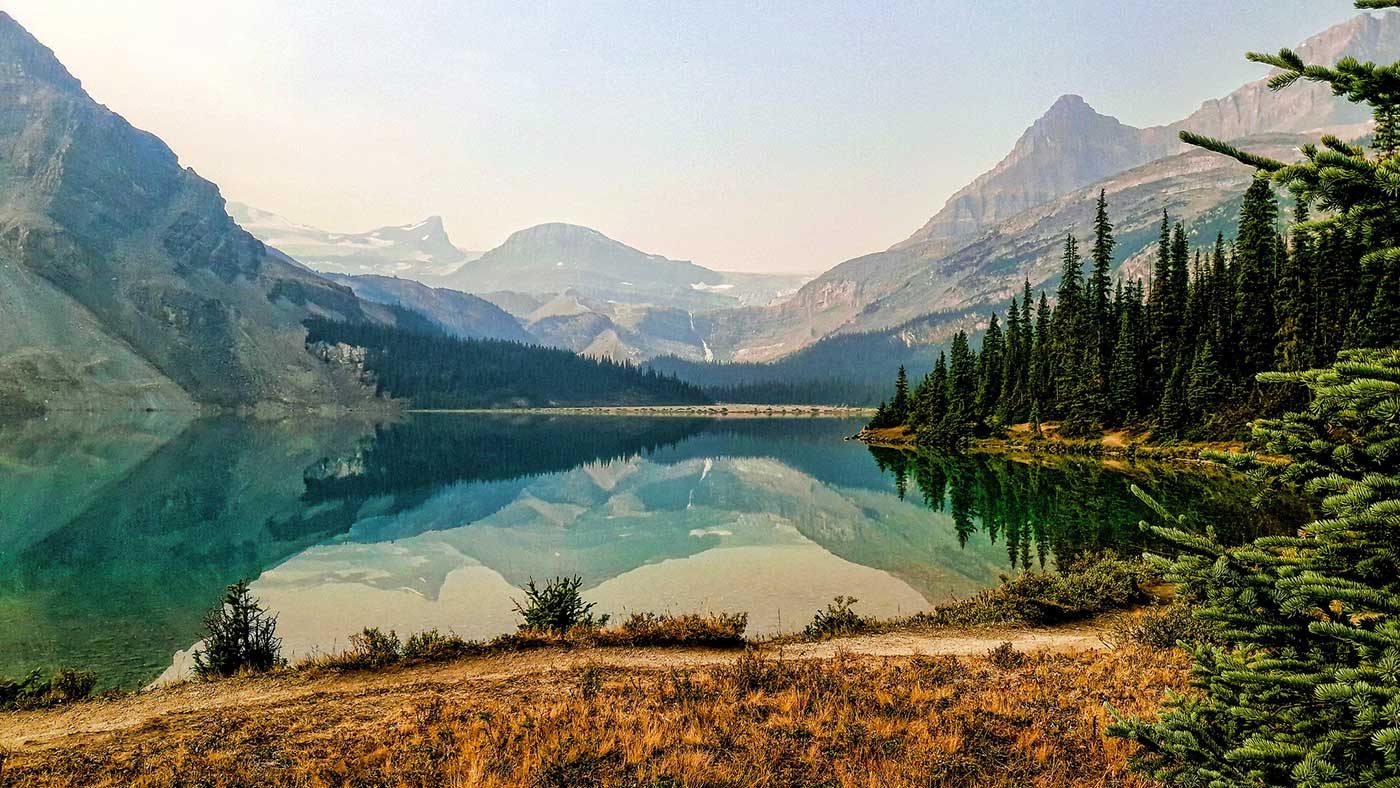 Living in Alberta is an alluring thought for many, yet some aren’t sure if it’s the right choice. When you’re having problems making a decision, the best thing to do is to weigh the pros and cons.

These are the best and most unfortunate parts of living in Alberta.

Alberta is fantastic at ensuring that people get paid what they’re owed. This province was first to offer a $15 minimum wage, which is far higher than the national average, and continues to push boundaries to ensure that workers get what they deserve.

This higher pay doesn’t just stick to entry-level and minimum wage jobs; all employees are paid far higher than they would be in other provinces, which allows them to spend their money on other things that make life enjoyable.

Unfortunately, this can be a fallback for many people. Alberta is as landlocked as it gets, even having fewer rivers and lakes than the average province.

This means if you like to spend your summers on the beach, you’ll have to travel or learn to accept the Bow River as your only option. This isn’t too big of a problem for some, since they can always travel in the summer for vacations.

The real estate in Alberta is far more affordable than in other provinces. Not only are Edmonton and Calgary homes for sale far cheaper than the national average, but they’re also far more available, which means you won’t have to fight to land a home.

Of course, once you own a property, this can be a fallback since you won’t be able to make as much money back off of the property, but when you’re in the market to buy, this is a major perk that can’t be overlooked.

The winters in Alberta can be rough.  Winter starts falling in mid-October and isn’t completely gone until late April. This can get even worse if you live in the Rockies or you live up further north. Thankfully, because of the low humidity and few rivers and lakes in this province, there’s not as much snow as other areas see, but the cold can be rough to deal with.

On the flip side, the summers here are fantastic, and those who live here love that they can enjoy warm and comfortable weather without worrying about overheating. This makes it an ideal province for anyone who loves camping, hiking, or hitting the trails.

The scenery in Alberta is incredible! You can enjoy any land you want to see, from gorgeous mountains to endless prairies as long as it’s not water. The hills are so famous that Canada’s first national park is here, Banff, on the province’s southern border. As the seasons change, the beauty stays, and you can watch mountains and plains shift with the seasons in incredible ways. Skiing slopes quickly become bright green hiking trails and then crisp to gorgeous gold and red hues in the fall. There’s nowhere more beautiful. 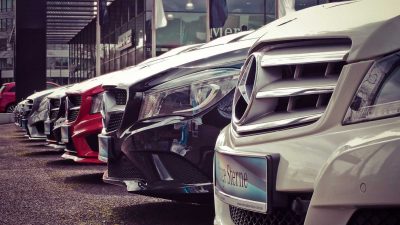 Auto Leasing 101: What you need to know 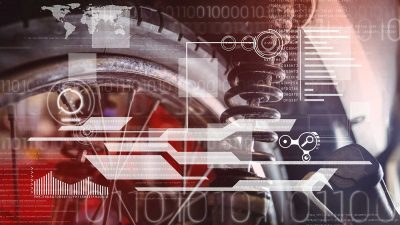 Should you get coilovers for your car?

Posted in: Explore Tagged: US & Canada