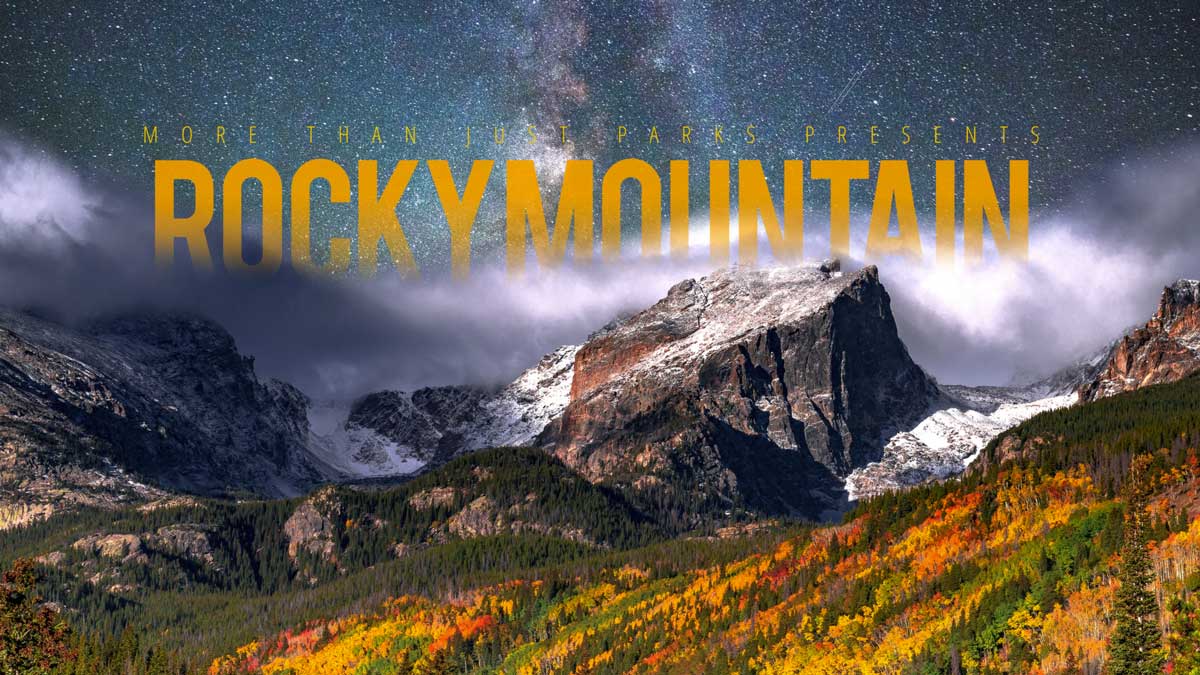 Rocky Mountain 8K is the tenth film from the More Than Just Parks (MTJP) project. If you haven’t seen any of the previous films in the series, then here’s the lowdown. MTJP is a project started by brothers Will Pattiz and Jim Pattiz, founders of Sea Raven Media. The goal is simple but meaningful—to encourage more people to get out and experience what’s theirs. In order to achieve this goal, the MTJP team are on a monumental filming adventure, travelling across the entire US to capture 59 national parks in breathtaking fashion.

This film is the result of two years filming in the rugged mountains of Colorado and captures the Rocky Mountain National Park’s jaw-dropping beauty across all 4 seasons!

Situated in the heart of Colorado’s Front Range, Rocky Mountain National Park spans more than 400 square miles. Scouting and filming the best spots across such a large areas takes a lot of organisation, but the More Than Just Parks team were able to draw upon their experience from filming previous locations.

If you are interested in getting involved in the MTJP project or furthering the team’s efforts in any way then shoot them an email to [email protected], and/or donate to their cause on the More Than Just Parks website. 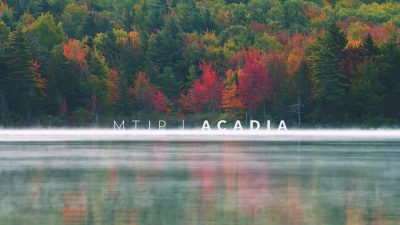