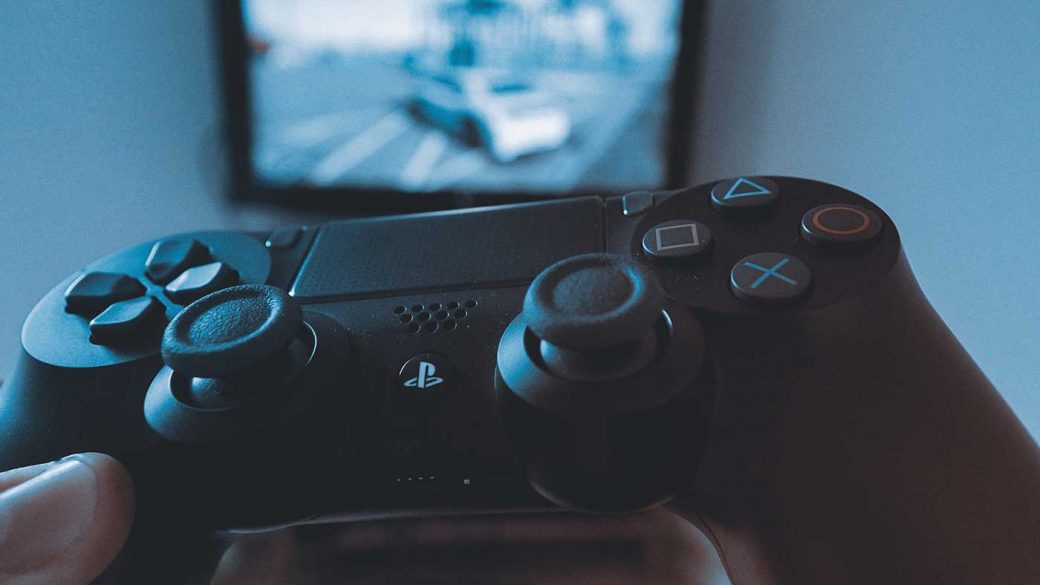 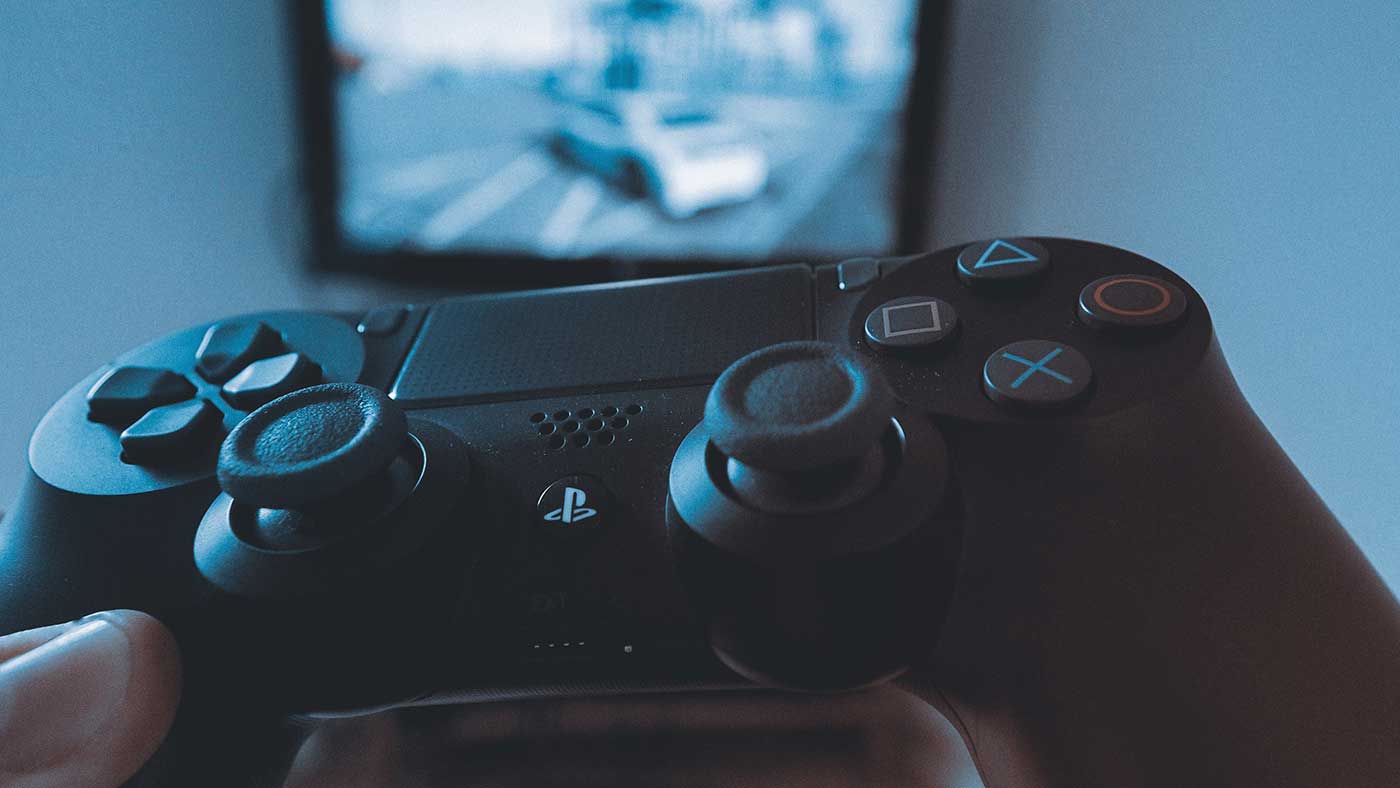 There’s nothing quite like a tough exercise routine to get your blood pumping at home. If you’re looking for some adrenaline-fuelled fun on rest days, though, then burning virtual rubber in a fast and action-packed arcade racer is a great way to go.

Here are six of our favourites to play at home in 2020. Yes, we know there are a couple of pseudo sim racing titles thrown into the mix, but each of these games has settings that can be tuned for a relaxed arcade play style with a controller.

The official video game of the 2019 Formula 1 and Formula 2 championships is the twelfth title in the series and definitely the best so far. F1 2019 features the 21 circuits, 20 drivers, and ten teams that were present in the ‘real-life’ competition.

You can even choose to go down the classic route and drive memorable cars like the McLaren MP4-25, piloted by Lewis Hamilton and Jenson Button in the 2010 season. It took Codemasters almost two years to complete F1 2019, which is no surprise. It’s undoubtedly the most ambitious and realistic release in the franchise’s history to date.

I started my sim racing journey early in the Forza series with the third release—man, I loved that game. Sure, the franchise has never been as realism-focused as Assetto Corsa or iRacing and the handling still leans too far towards oversteer, but it’s the amount of cartastic content that impresses time and time again.

Continuing with this strategy, Microsoft pitched Forza Motorsport 7 as the ultimate automotive playset, and it’s hard to argue otherwise. With enough cars to fill a dozen museums and the most generous selection of tracks to date in the series, the amount of driving, experimenting, and racing here is absolutely mammoth.

Accessible as always for beginners but crammed with content targeted at lifelong car junkies, Forza Motorsport 7 is Turn 10’s finest love letter to speed and style this generation, no matter what language you speak

This entry to the list is a bit of a wildcard as it’s not strictly a racing game but instead a mobile game based on a classic racing cartoon series. If I said “catch the pigeon,” does that ring any bells?

Well, if you’re old enough to remember the classic cartoon series Wacky Races, then names like the Gruesome Twosome, Dick Dastardly and Muttley will be very familiar. But, even if you’re new to this cult hit, Wacky Races slot will still bring a smile to your face.

There are a bunch of fun animations packed throughout, featuring the show’s beloved characters, and you’ll discover Mystery Stacked Reels, Penelope Pitstop Free Games, and the Peter Perfect Trophy Bonus. You can play Wacky Races slot, as well as hundreds of other slot games and table games, at Casumo.

As of December 2019, Mario Kart 8 Deluxe has sold more than 22.96 million copies worldwide. It is currently the best-selling game for Nintendo Switch, and is arguably one of the greatest racing games available. But after decades of various Nintendo cart racing games and Mario games, it’s a wonder that this game is the best of the bunch. It features a fantastic collection of old and new tracks, as well as an extensive roster of customisable characters. And it features both local and online multiplayer options for traditional races and battle mode. There’s a Grand Prix mode that contains four different levels of difficulty, too.

All of the Gran Turismo video games are decent racing games. But Gran Turismo 3: A-Spec is undoubtedly the greatest. It’s one of the best-selling video games of all time. That’s partially due to the game’s wide variety of event types, which include some immensely daunting endurance races. Also, the controls are more realistic than most other racing games. It can take a while to master the ins and outs of Gran Turismo 3’s controls, but it is more than worth it. The simulation mode is another excellent feature, as you can work your way through different license classes to refine your skills and make new cars available. When it was launched in 2001, Gran Turismo 3 was the most realistic-looking racing game ever released. And it still holds up today.

The over-the-top, fast-paced racing game Burnout 3: Takedown is not only considered to be one of the greatest racing games of all time. It’s also cited by many as the best video game ever. The game features traditional races, but rather than trying to avoid other cars; the most fun comes from slamming into other vehicles. As you cause damage to vehicles on the track, you could eventually cause those vehicles to become completely wrecked and increase your chances of winning. There’s even a Road Rage mode in which you must total a certain number of cars within a time limit. The carnage and action have been stepped up in the third game of the Burnout series. Burnout 3: Takedown is a consistently riveting experience that is sure to get your adrenaline pumping.