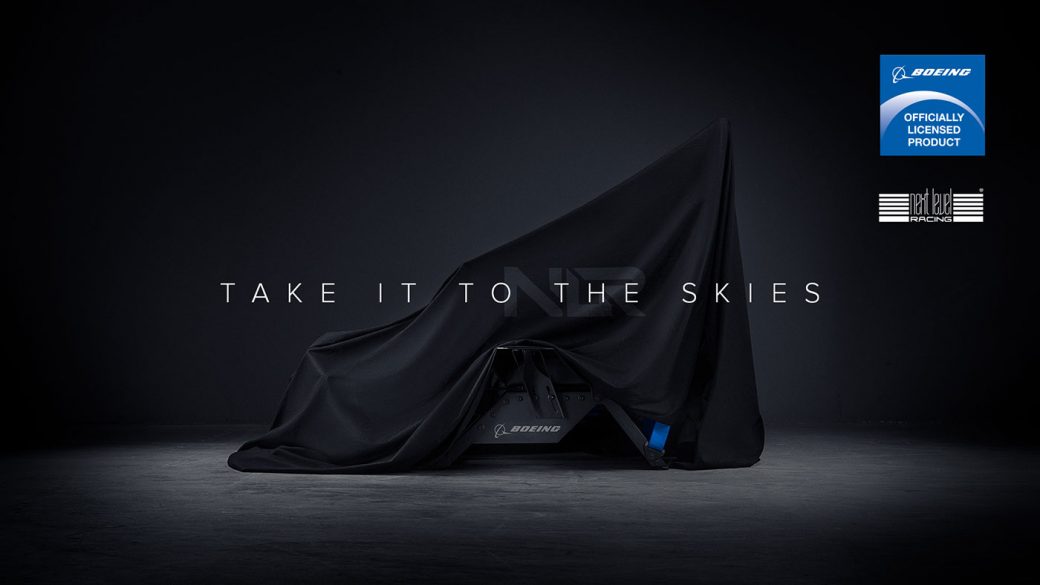 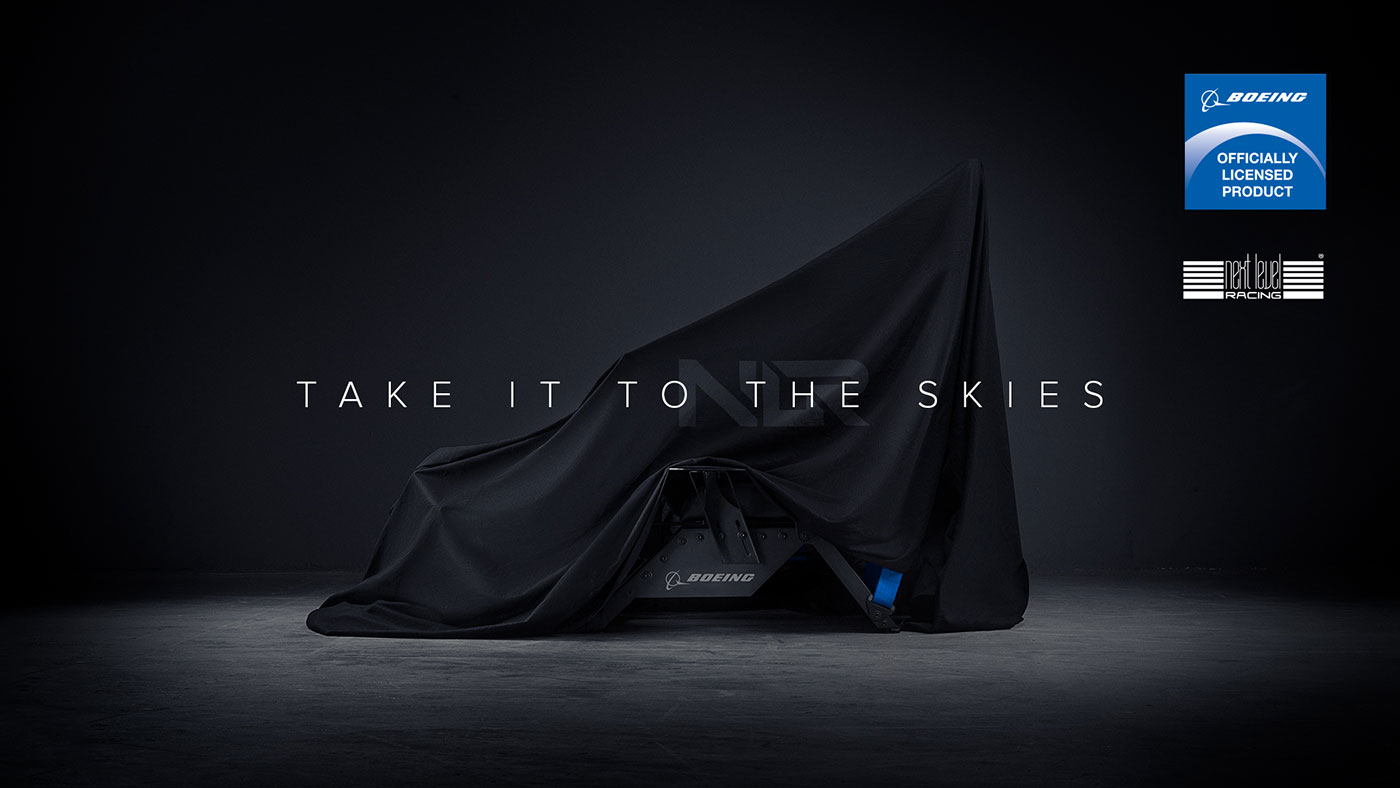 2021 has been a good year for flight sim enthusiasts so far. Most of the bugs have now been ironed out of the latest version of Microsoft Flight Simulator and it looks like the Airbus A330 will be available within the sim soon. Q3 could be even better though!

Aerospace giant Boeing has just announced that it‘s teaming up with Next Level Racing (NLR) to launch a brand new flight sim cockpit.

On the new flight cockpit, Kam Khadem, NLR’s Head of Brand and Strategic Growth, had this to say:

We are excited and proud of our new global collaboration with Boeing. Our Research and Development Team have been working on a flight cockpit in the background for some years and now combined with Boeing’s incredible experience in this space, we look forward to introducing exciting new products for the flight sim market.

Along with the announcement, we also got a sneak peek at the new cockpit (in the image above). It‘s not much to go on, but it looks like the rig will be manufactured out of carbon steel rather than aluminium profile, like iRacing‘s new rig. We can also see a portion of blue webbing that suggests that the rig will be fitted with a harness for use with NLR‘s motion platforms—perfect for combat flight sims.

With Boeing‘s involvement—sharing aspects of its commercial and military flight decks—it‘s also likely that a great deal of attention has been paid to the layout of mounting points, so that this replicates a real aircraft cockpit as realistically as possible.

It is important for us to engage with companies that share the same commitment to excellence and innovation as Boeing. At the onset of this project, we discussed our desire to be more than just another logo on a product. We worked closely with the Next Level Racing team to share aspects of our commercial and military flight decks that would translate to a consumer product and we couldn’t be happier with the results.

The new Boeing edition flight cockpit is expected to hit the market sometime after July this year. Until then, we‘ll keep you posted if and when we learn more.