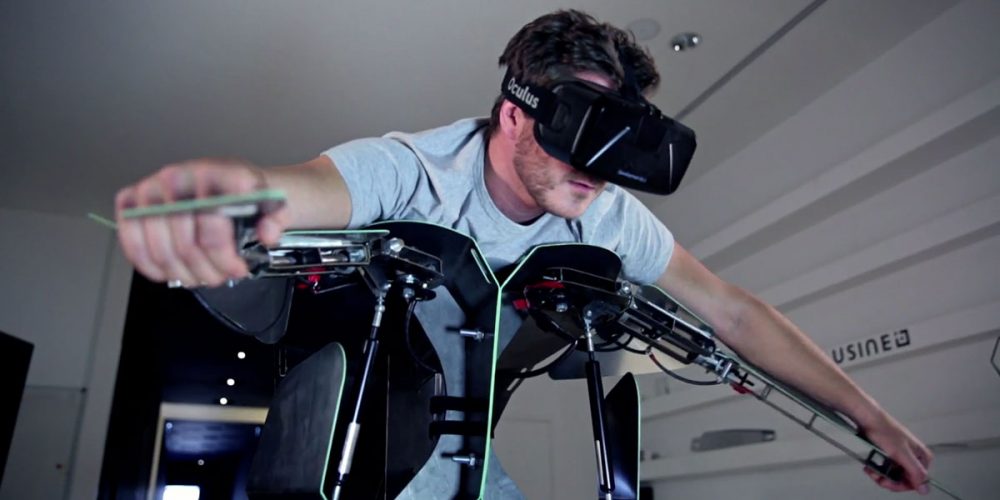 Ever dreamed of soaring like an eagle? Dipping and diving over mountain ridges and through lush green valleys? Now you can.

The Hypersuit is the latest technology to come from the developing craze for virtual reality gaming. It’s a simulator that positions the user in an ‘in flight’ position. Connected to the Oculus Rift, users can strap in and soar through breathtaking universes all from the comfort of their own home. It’s an immersive gaming experience like no other and the technology has been fine-tuned to deliver the most realistic experience and sensation possible.

Alongside flight simulator games, the platform opens up possibilities for many different genres. Think how the Wii Fit board was used in a variety of mini-games. The Hypersuit could be used in much the same way to attract a wide range of audiences.

The difference between a game controller and our project is that with the Hypersuit, your [whole] body is the joystick, so you can move freely, like Iron Man, instead of using your thumbs.

The suit, developed by the Paris based startup, received a huge amount of praise when it was showcased at this year’s CES. While it is still currently at a prototype phase, the company is creating both the hardware and software to make it work. Little more is known when the product will be launched or the price, but we’re expecting to hear more information by the start of summer 2017.

See through Tanks and Fly like a Bird with Oculus Rift 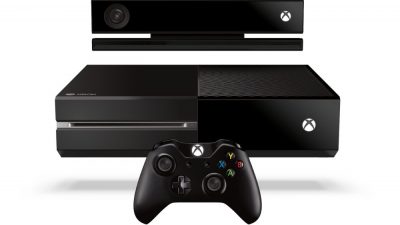