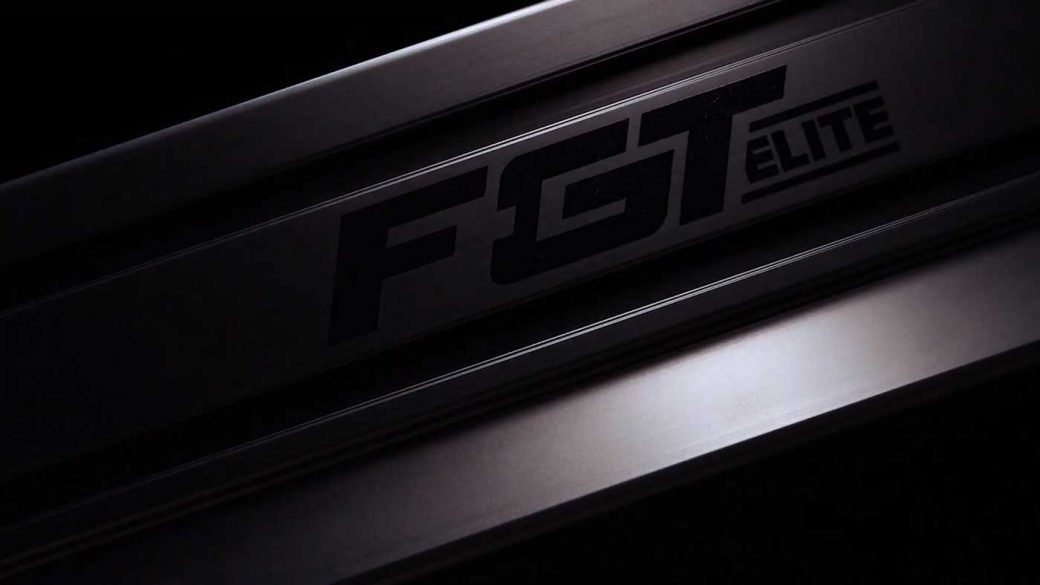 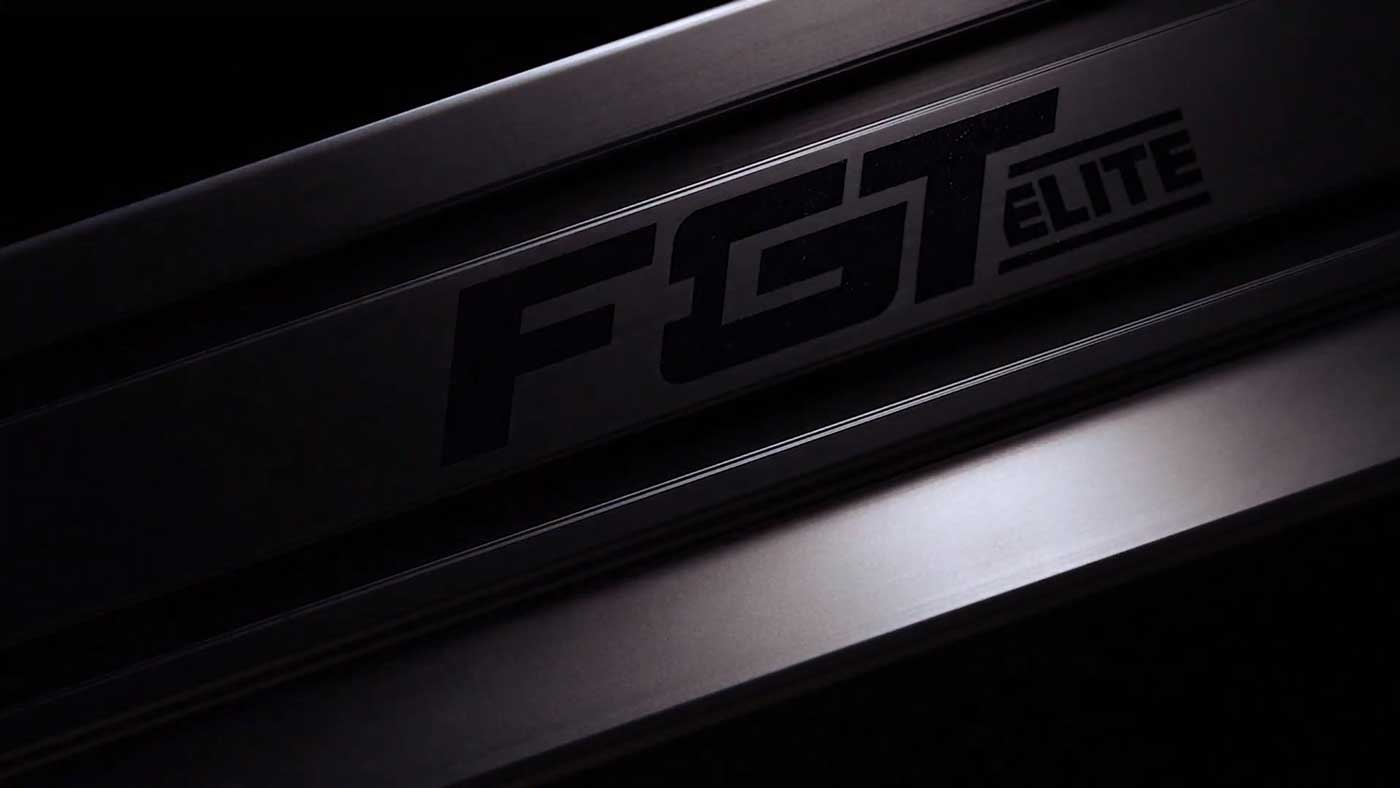 Earlier this year, iRacing announced that it was teaming up with Next Level Racing (NLR) to launch two new sim racing rigs. We didn‘t learn much at the time, other than what we could infer from a photo showing a small portion of one of the rigs.

Next Level Racing has now revealed that the two iRacing rigs will be part of a larger range of aluminum profile cockpits, named the Elite series. On the Aussie brand‘s first foray into aluminium profile construction, NLR CEO Hess Ghah had this to say:

For over 10 years, Next Level Racing has been continuously improving our designs, materials, quality, features, packaging and instructions for our products. Aluminium profile was a natural progression for us and our clear goal has been to simply provide the best aluminium profile cockpits available and set a new benchmark for a racing simulator.

We‘ll have to wait at least another month—when the Elite series is set to launch—to get hands-on with one of the new Elite cockpits. However, for now, we can deduce a few more details from the announcement video below.

From the sneak peek of the logo, that we get at the end of the video, it looks like one of the new Elite series rigs will be called the F-GT Elite. Presumably, this will follow the same principle as the F-GT Lite and F-GT—featuring the ability to switch between formula and GT driving positions on the fly. If that‘s the case, it will be the first aluminum profile rig to do so.

Like the iRacing rigs and the Sim-Lab GT1 Evo, the F-GT Elite appears to utilise mid-weight 4080 profile (measuring 40 x 80mm) for its base construction. But we also get a look at some custom angle brackets and bespoke plate sections in the video.

In the press release, Next Level Racing says that the new Elite series cockpits will “set the benchmark for virtual racers, with full freedom of adjustability and unparalleled quality and features.” The team also confirmed that the new rigs are designed to work seamlessly with the NLR motion platforms. Speaking further on the new cockpits, Hess Ghah added:

Our R&D team have worked relentlessly to give our customers everything possible with design and engineering for the new Elite category of products that we are not only excited for, but very proud of. The Elite series cockpit combined with the Next Level Racing Motion platforms is the perfect combination for ultimate immersion and realism.

So, what do you guys think about Next Level Racing entering the aluminium profile game? I‘m interested to see if my assertions about the F-GT Elite are correct. Hopefully, we‘ll be able to get hands-on with the rig and have more to share in the coming months.