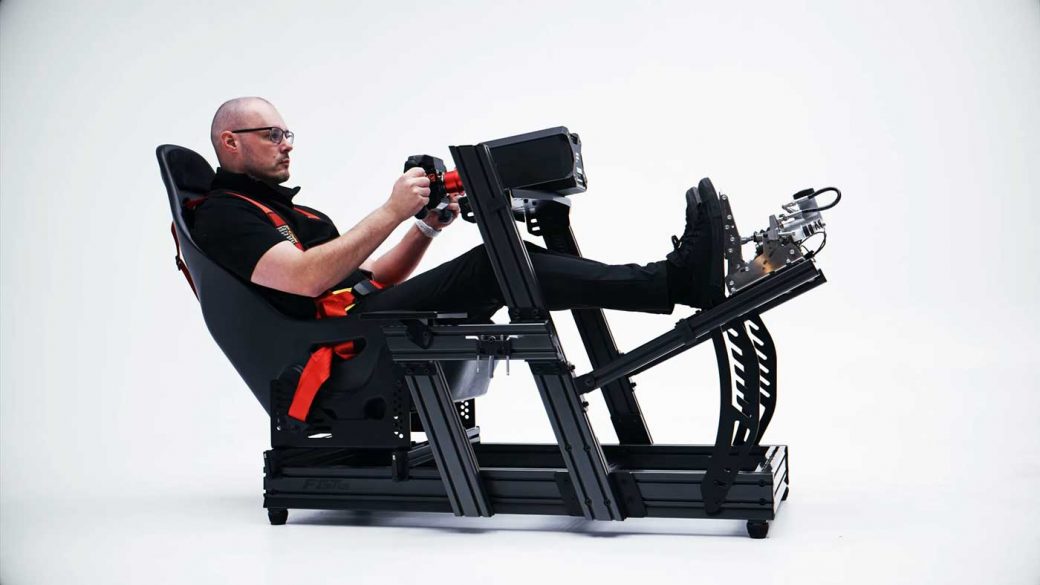 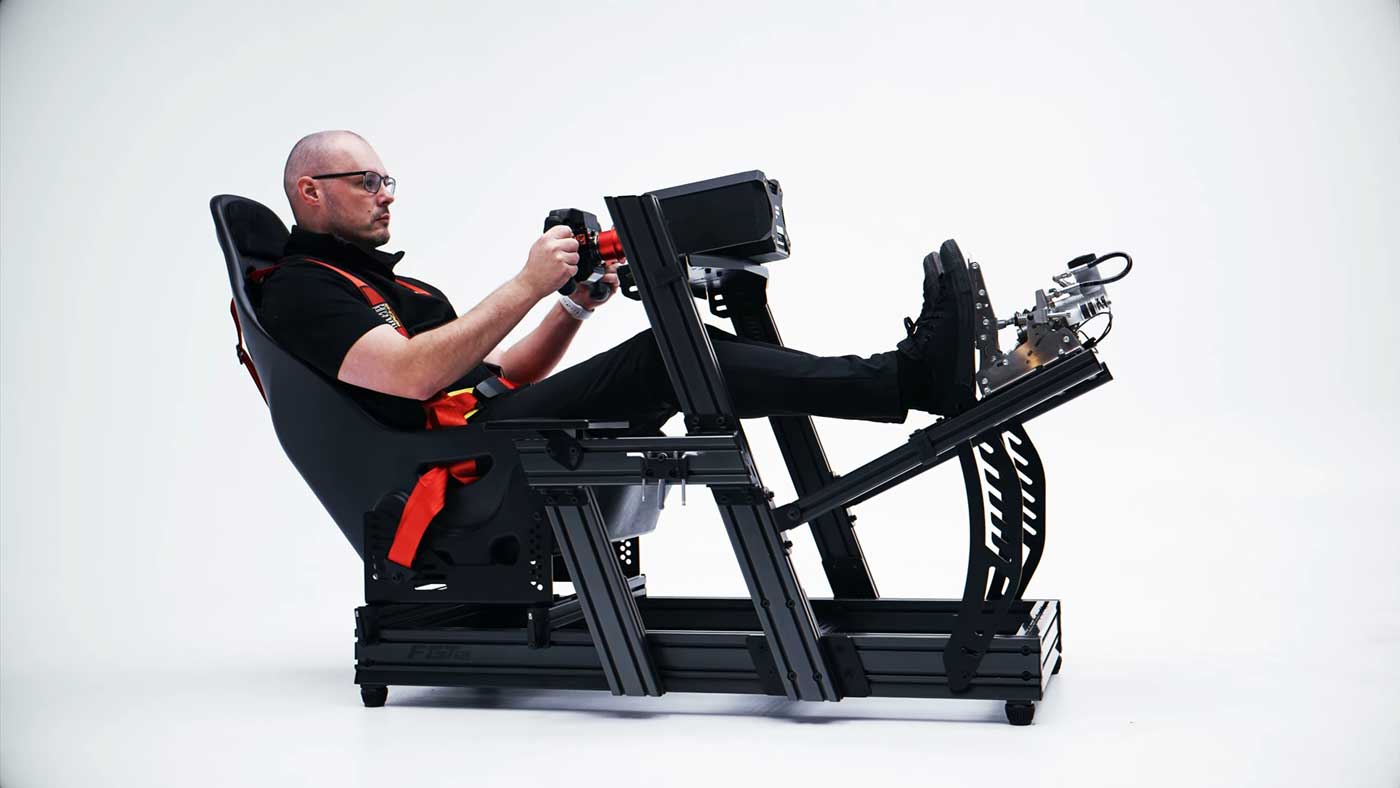 A few weeks ago, we shared the first photo of the Next Level Racing F-GT Elite cockpit. The rig marks the Aussie brand’s first foray into the aluminium profile game, but so far the reaction from the ADAPT Sim Racing community has been mixed.

Some of you shared your concern about the structural rigidity of the design, given the huge pedal deck uprights. While others felt that there was nothing notably unique about the rig, when compared to alternative aluminium profile cockpits on the market—like the Sim-Lab GT1 Evo.

From the initial photo, I had similar reservations. But, earlier today, Next Level Racing (NLR) officially released the new F-GT Elite cockpit, alongside a video giving us a detailed look at the rig’s design. And, I have to say, it looks like the team has developed some interesting features. Take a look below.

First up—though, this is something we kinda already knew—the F-GT Elite supports three driving positions (GT, formula and hybrid). While other aluminium profile cockpits can be adapted to achieve this, I’m unaware of one that’s been designed to switch between driving positions so easily. On that note, Next Level Racing has included a set of adjustment tools, for this very purpose, along with a handy tool holder, that bolts directly to the frame.

The carbon grey anodised aluminium profile is supposedly scratch resistant, due to a special anodising process. We’ll have to take the team’s word on that for now, but it certainly looks the part. Custom mounting brackets and cable clips continue the polished theme, but it’s another feature that I’m most impressed with…

…Next Level Racing has pre-machined the aluminium profile so that it can be pieced together without the use of conventional corner brackets. This might not sound like a big deal, but it goes a long way to giving the rig that ‘professional grade’ finish. Additionally, with the Sim-Lab GT1 Evo, I sometimes find that the corner bracket covers fall off when I slide the rig around the floor—pretty annoying. So the F-GT Elite’s solution to this is welcome.

From the video, the bespoke seat sliders also caught my eye. Unlike conventional seat sliders, these cleverly utilise the existing rails in the aluminium profile. Beyond just being an elegant solution, NLR says that this also eliminates the flex and rattling that you sometimes get with conventional sliders. Again, we’ll have to take the team’s word on that for now—until I get an opportunity to test out the rig.

Finally, Next Level Racing says that the F-GT Elite is the first aluminium profile cockpit that is bolt-on compatible with its Traction Plus motion platform. We can also expect it to be fully compatible with the brand’s future motion products.

The third configuration is actually an iRacing special edition. Like the F-GT Lite iRacing edition, launched two weeks ago, this comes with a 12-month free iRacing membership (worth $110, though currently on sale at 40% off for $66). The free membership, however, is only available to new iRacing users. And, since most buyers of the F-GT Elite will probably be virtual racing veterans, who already have an iRacing account, this seems a slightly odd deal.

Still, you could always gift the membership to a newbie friend and you still get custom iRacing decals and blue anodising on select pieces of aluminium profile. The F-GT Elite iRacing edition will retail for £999 (UK) / $1099 (US).

Keep in mind that these prices are for the frame only—there’s no seat included. And, while you could mount pretty much any cheap car seat you like to this rig, you’ll have to shell out an additional £349 (UK) / $399 (US) if you want to go with the NLR Elite ES1…it does look cool though!

Alongside the F-GT Elite, the Elite ES1 Seat has been designed to support a wide range of users and a variety of driving positions. Featuring high-quality PU foam padding wrapped in racing suede fabric, the seat should be pretty comfortable too.

Let me know what you think about the Next Level Racing’s new F-GT Elite in the comments below. Have the details revealed the video changed your mind about this new rig?