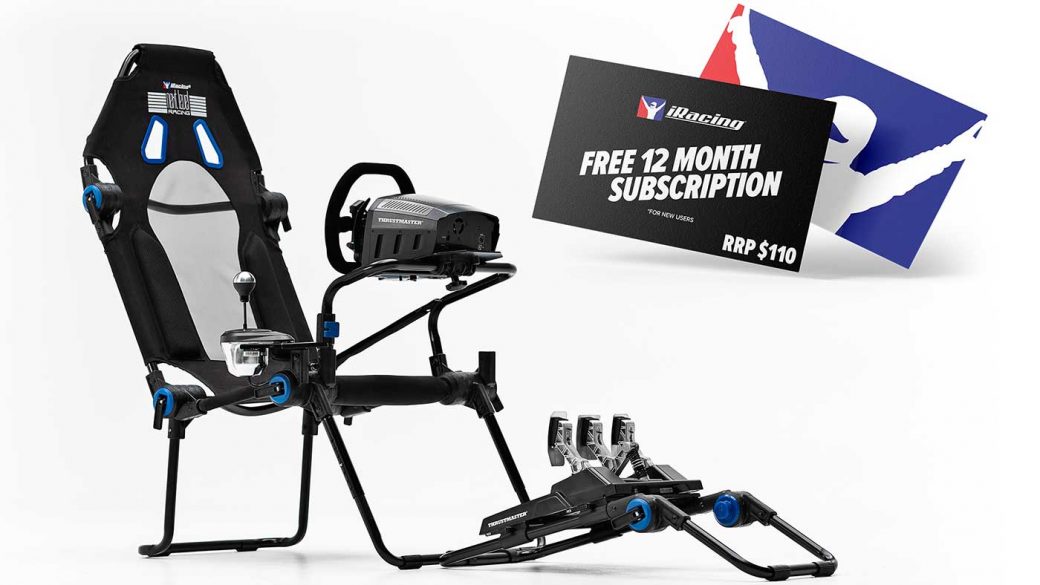 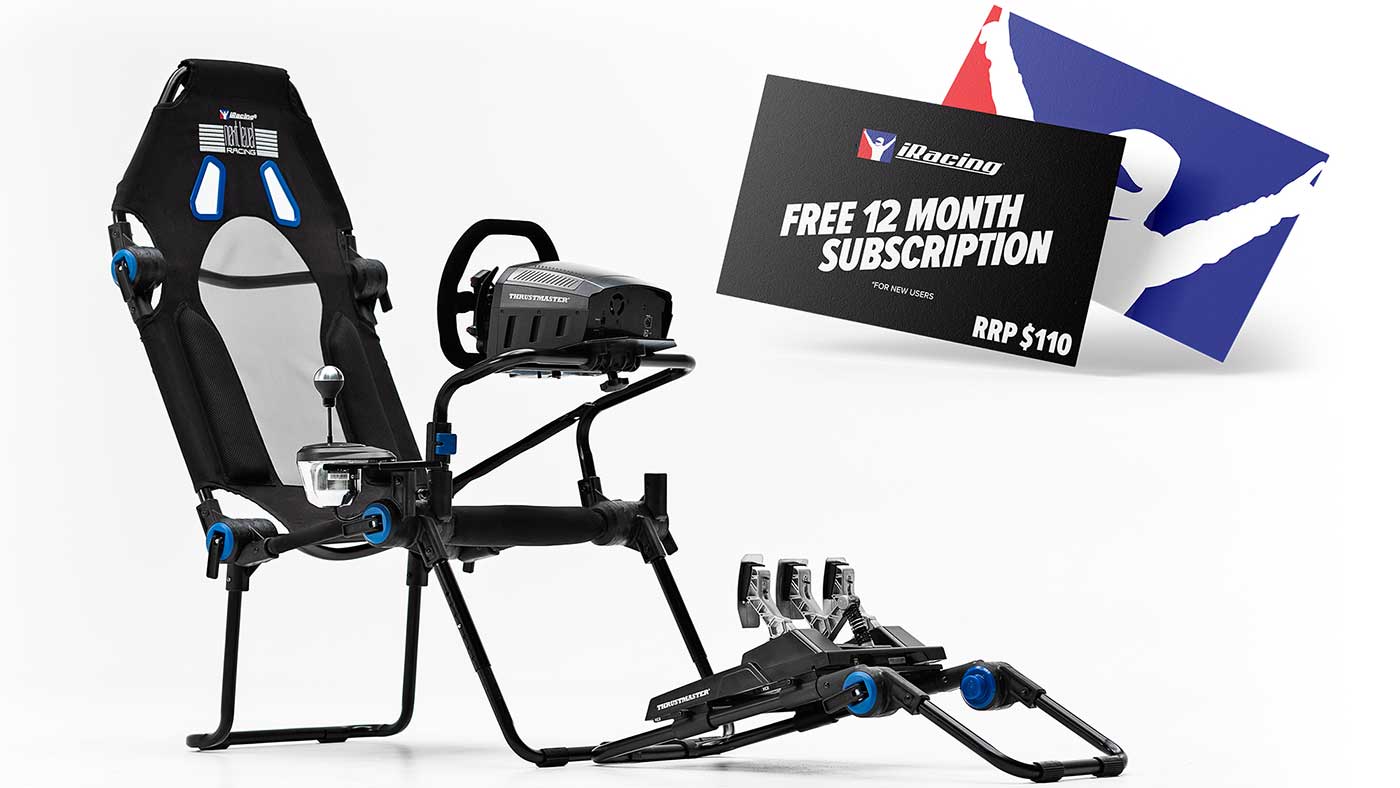 Earlier this year, iRacing announced that it was teaming up with Next Level Racing (NLR) to launch two new sim racing rigs. We didn’t learn much at the time, other than what we could infer from a photo showing a small portion of one of the rigs.

An update last week—now confirmed in a press release we just received—revealed this rig to be the F-GT Elite. Made from aluminium profile, the cockpit is aimed at serious and professional sim racers looking for the best experience possible.

So, what about newbie sim racers and those on a tight budget? Well, if that’s you, I’m happy to report that you have not been forgotten. In fact, Next Level Racing has put together a tidy little package that could be the perfect option for those new to virtual racing.

Next Level Racing has just announced the launch of a special edition F-GT Lite. Those of you that have seen my review of the regular F-GT Lite foldable cockpit will know that I’m a big fan of its design.

Compared to the other major foldable sim racing rig on the market—the Playseat Challenge—I found that the F-GT Lite was a better all-round rig. For one thing, it comes with a shifter mount as standard and you can hard mount your pedals. But I also found that the seat was a little more comfortable during long driving sessions. And the F-GT Lite’s party trick—its ability to switch between GT and formula driving positions—was the icing on the cake.

With the new iRacing edition, Next Level Racing hasn’t altered the core design at all—which is a good thing (if it ain’t broke don’t fix it). Instead, the team opted to give it a fresh paint job, replacing the red accents for blue and adding an embroidered iRacing logo.

At a retail price of £299 (UK) / $349 (US), the F-GT Lite iRacing edition comes in at £50 (UK) / $50 (US) more than the base rig. I don’t know about you, but I don’t think the fresh splash of colour is enough to warrant the extra spend—even though it looks pretty cool. Fear not…Next Level Racing has included a nice little bonus; the special edition F-GT Lite comes with a free 12-month iRacing membership (worth $110, though currently on sale at 40% off for $66).

Now, unfortunately, existing iRacing members won’t be able to take advantage of this offer—it’s for new users only. A bit of a missed opporunity? Perhaps. But, for anyone new to sim racing, I think this is a nice little starter package.

According the NLR, the F-GT Lite iRacing edition should be available any day now, with the more premium co-branded cockpit—the F-GT Elite iRacing edition—set to be released in September, along with the rest of the Elite series cockpit range.