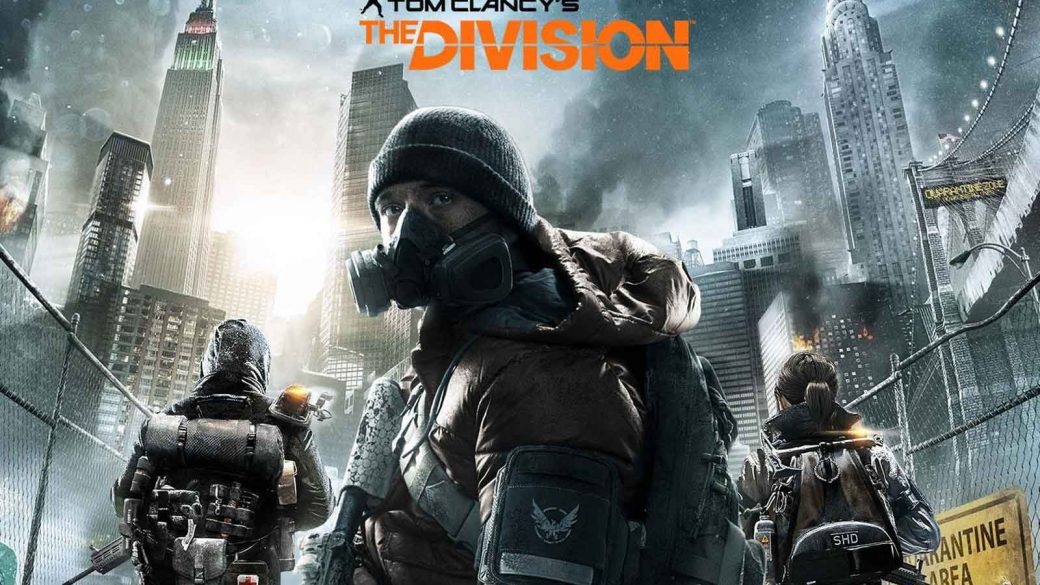 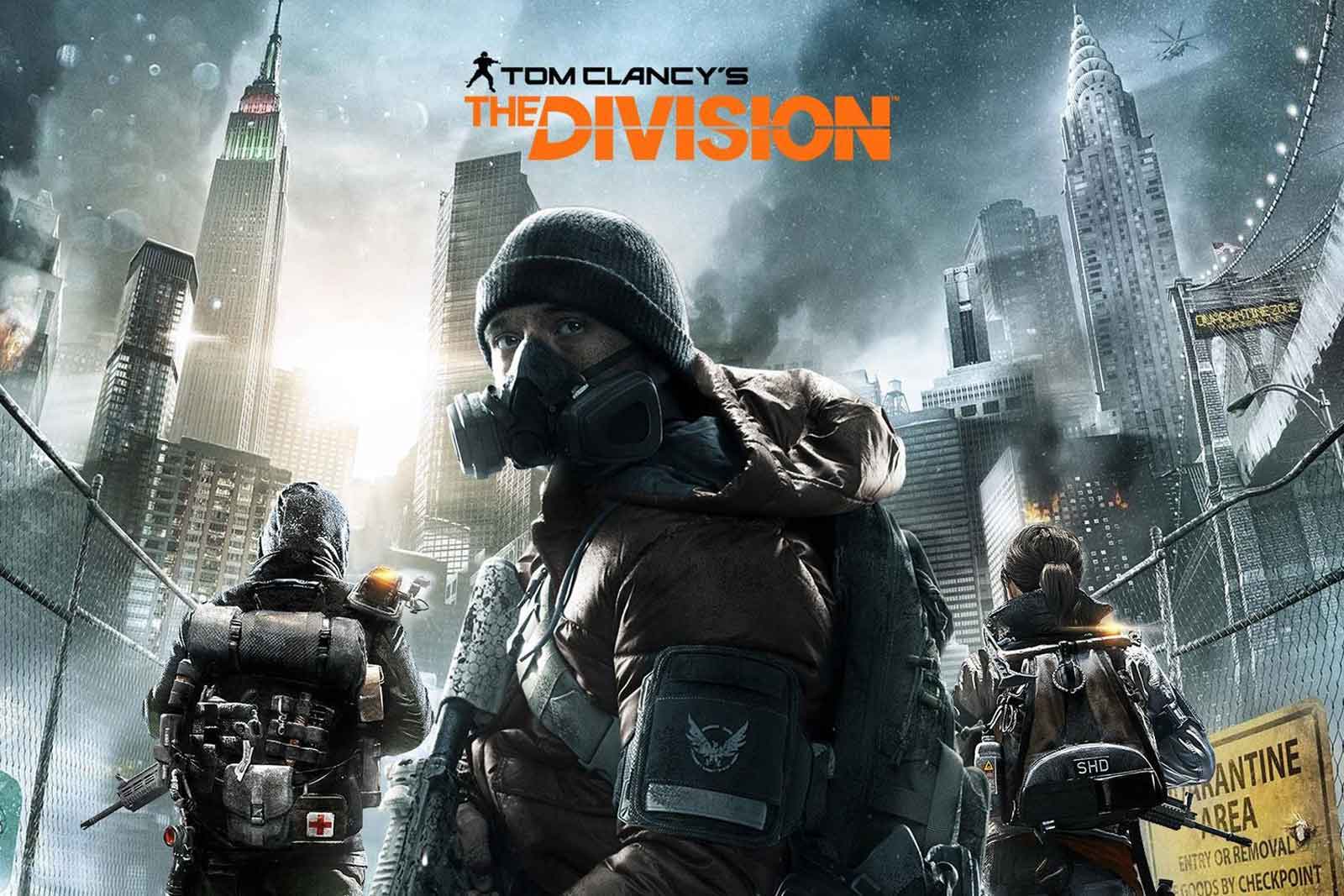 According to GfK Chart-Track, The Division has beaten the record held by Gran Turismo 4 since 2005. In addition, last week Ubisoft revealed that The Division had the highest day-one sales in the company’s history.

Having played the game over the last few days, it’s no surprise that  it’s doing so well. Ubisoft is enjoying success in the UK at the moment, with three titles in the UK’s top 10 for this week. The Division knocked Far Cry Primal down to the number two spot, while Rainbow Six Siege is hanging on at number 10. 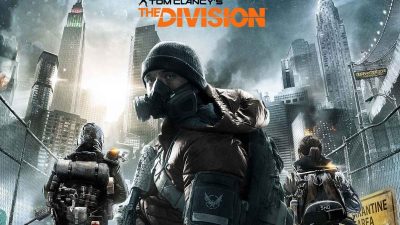 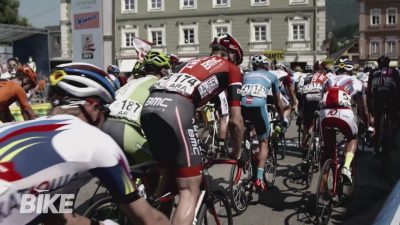