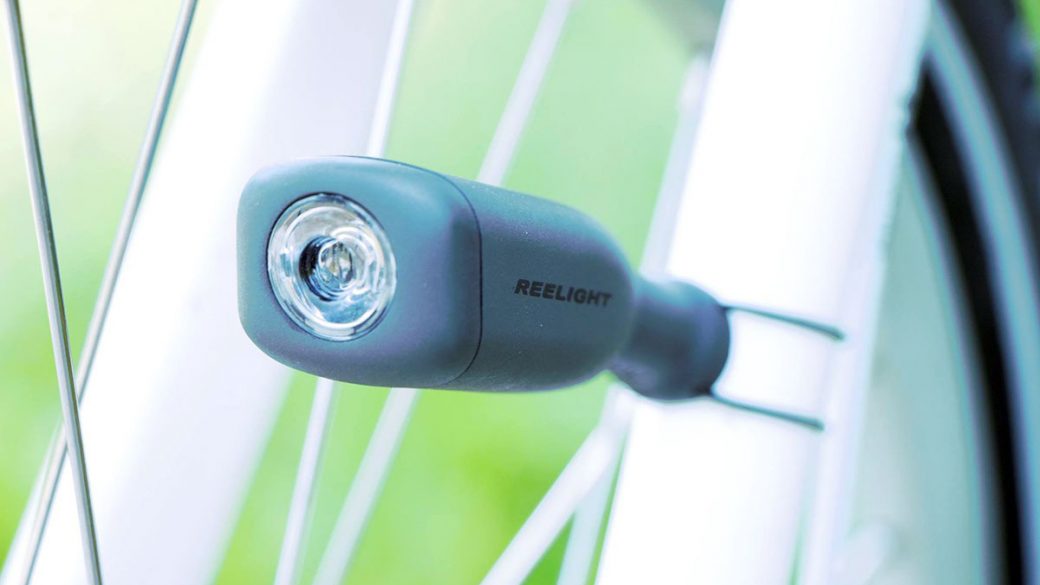 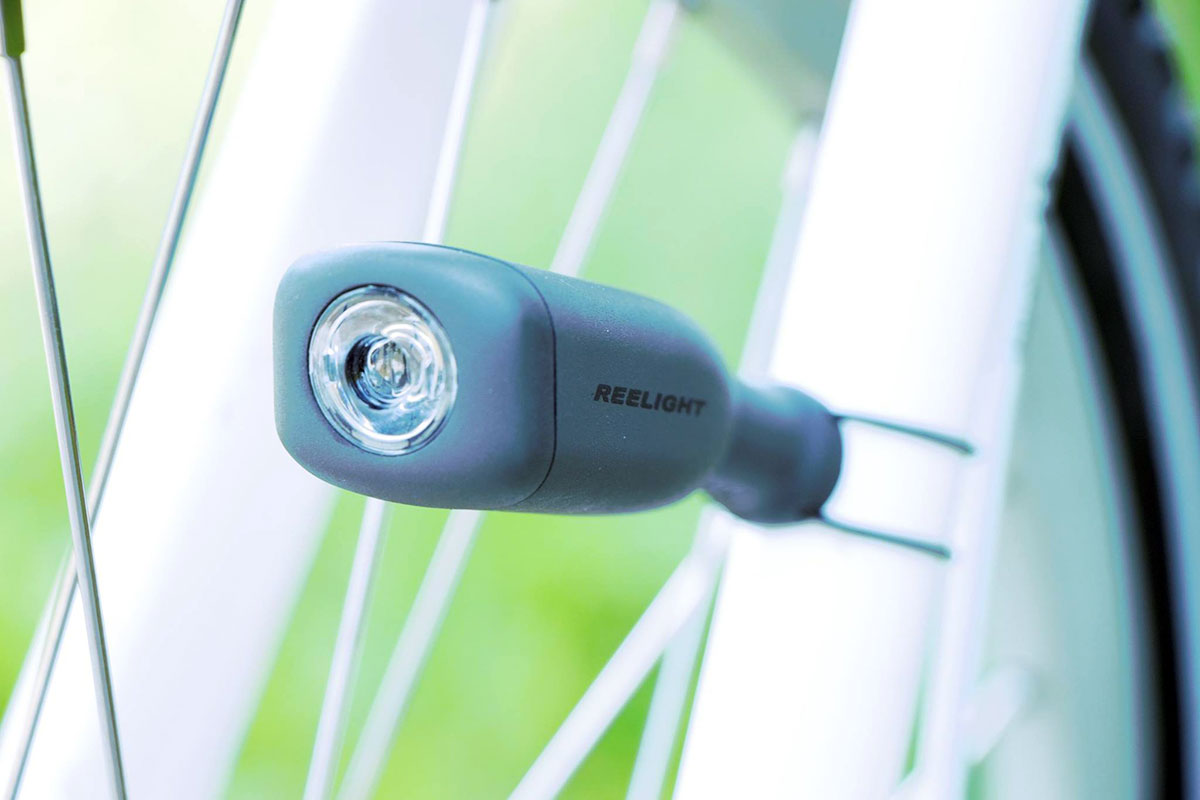 CIO is a battery-free bike light, designed to meet the demands of modern transportation. It’s been developed by Danish company Reelight and runs completely on magnetic energy.

Unlike standard battery powered bike lights, where users normally only use them at night, CIO is always on. In the daytime, it utilises a daytime running light feature—a term that’s well known in the automotive industry. Numerous studies have concluded that this feature on bikes and in cars tends to improve safety and reduce road collisions. Reelight believes this feature in CIO could reduce car-bike collisions by up to 47%.

No need for batteries

Alongside the daytime running light feature, the main advantage of the CIO is the fact you don’t need to replace any batteries. This in itself improves the safety of the light, as users can be assured it’ll always work.

If the bike stops momentarily, say at traffic lights, the light carries on flashing for two minutes and then stops. It automatically turns off if the bike remains stationary, or will start to flash again when you start to pedal.

The company are currently crowdfunding for the launch of the CIO, and pledgers can receive the bike light kit for just DKK 278 (£33). It plans to ship it first batch to its supporters by October 2017 and then hopes to release the light for sale into the global market. The retail price is expected to be around £45. 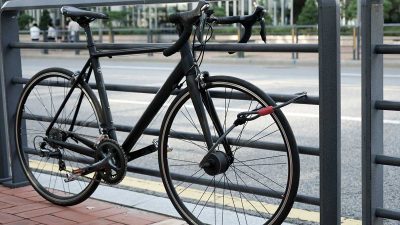 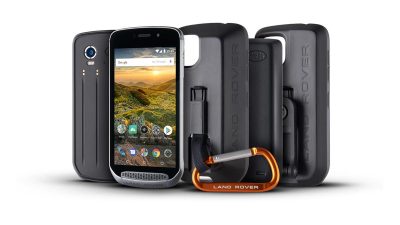