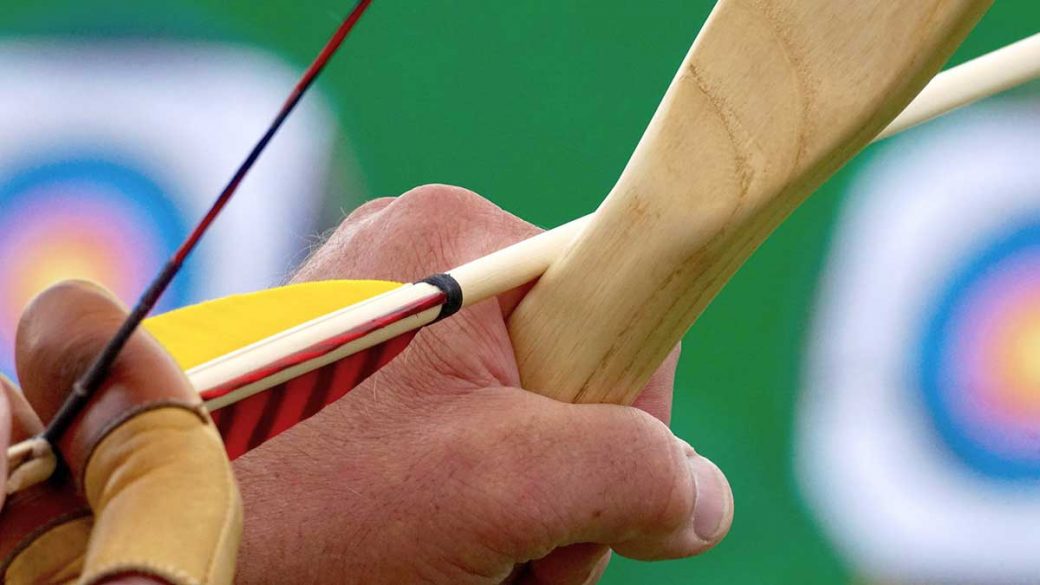 Archery is one of the fastest growing sports in the UK. Whether you’ve been inspired by childhood memories of playing Robin Hood or bitten by the archery bug, thanks to popular TV series like Arrow or movies like Hunger Games, it’s easy to see why.

If you’re reading this post then chances are that you’re just starting out on your journey to becoming an expert bowman. But, before you jump to buying the coolest looking compound bow you can find—just because that’s what Oliver Queen uses—it’s worth taking a moment to learn about the different types of bows and what they offer.

Archery bows have evolved a lot from the traditional yew bows on display in history museums. These days many are constructed from high-tech materials such as fibreglass and carbon fibre, and some have advanced shooting mechanisms. The four main types of bows available include recurve bows, compound bows, longbows and crossbows.

Most people will start their archery journey with a recurve bow. However, that doesn’t mean that they’re not suitable for skilled archers; modern versions of the recurve bow are used in Olympic events.

These bows are named for their distinct shape: the central parts of the limbs curve toward the archer, and the tips of the limbs curve away. This configuration is designed to reinforce the archer, providing more power with less strength needed to use the bow. Because of this, recurve bows are frequently used to teach archery. Beginners will usually start out with a barebow recurve, consisting of two bow limbs; a riser, to help balance the bow; a string and an arrow rest.

The modular construction means that most modern recurve bows can be easily disassembled for portability. Additional components such as sights, pressure buttons, clickers and stabilisers can also be added to the bow to accommodate a more experienced archer.

Compound bows were invented in the 1960s and are the most modern archery bow type. They utilise an innovative system of cables, pulleys and eccentric cams to assist the archer in holding a heavy draw weight. While drawing the bow still requires a good deal of strength, the pulley system kicks in at full draw and helps the archer hold the draw weight for a longer period of time, without excessive muscle fatigue, so that they can focus on aiming.

Unlike recurve and tradition bows, compound bows are almost exclusively constructed from man-made materials. This means that they are less affected by changes in temperature and humidity than bows made of natural materials, which tend to warp over time. While compound bows provide better accuracy, distance and arrow velocity, they are typically not used by beginners because of their inherent complexity.

Traditional bows are characterised by their simplicity: they consist of a long, slightly curved piece of wood the same height as the archer and do not have arrow rests or sights. As such they are much more difficult to aim than more modern bows and do not have nearly the same velocity as compound or recurve bows.

Known as the ‘medieval bow’, longbows were first recorded in use during a battle in 1298 and were a dominant weapon on the battlefield until the mid-16th century. Because of its simplistic build and high-level of difficulty, it’s truly a bow that the best archers seek to master.

Unlike the other bow-types on this list, crossbows have a short bow positioned horizontally. They are believed to have originated in China, as far back as 600 B.C, and were commonly used in battle. In modern times, they are mainly used for hunting and sports.

The bows are drawn by way of a crank mechanism; the string is then attached to the trigger mechanism and locked in place until the archer fires. Crossbows have short firing ranges and need heavier draw weights to perform on the same level as compound and recurve bows. These bows are frequently used for target archery, but be advised that regulations on crossbows can be quite strict and vary between countries and states (in the US), so make sure you are familiar with your local laws.

For more information on how to get started with archery, check out our beginner’s guide. And, if you’re looking for a great deal on a first bow, check out these Martin Archery bows.

If you’re planning to purchase a kids mountain bike soon, here are some essential tips that you should take note of.

Each helmet contains 20 recycled plastic bottles which would otherwise be damaging the planet. 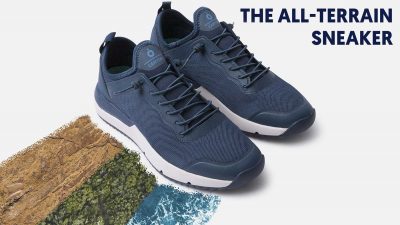 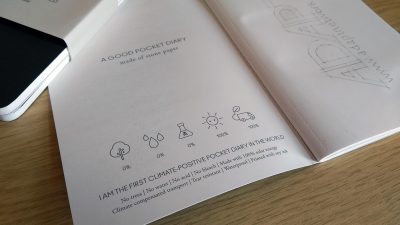 A longboard that lets you surf the streets thanks to its revolutionary truck design. 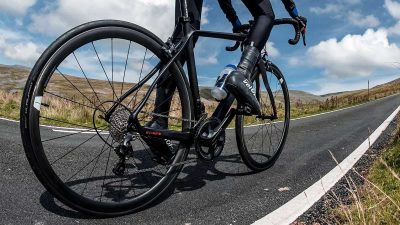 These sub £1000 road bikes are a great place to start if you're just finding your cycling legs and want a steed that you can progress with. 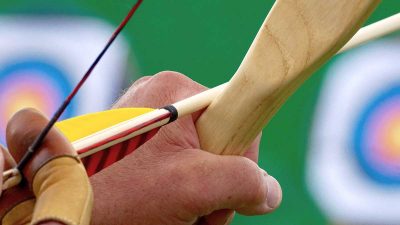 What's the difference between a recurve bow and a compound bow?