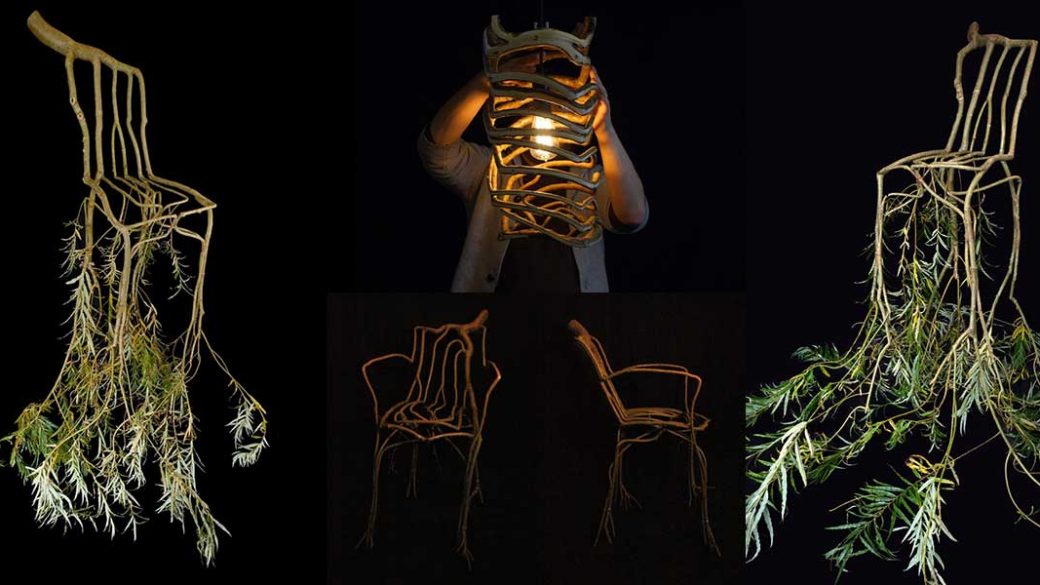 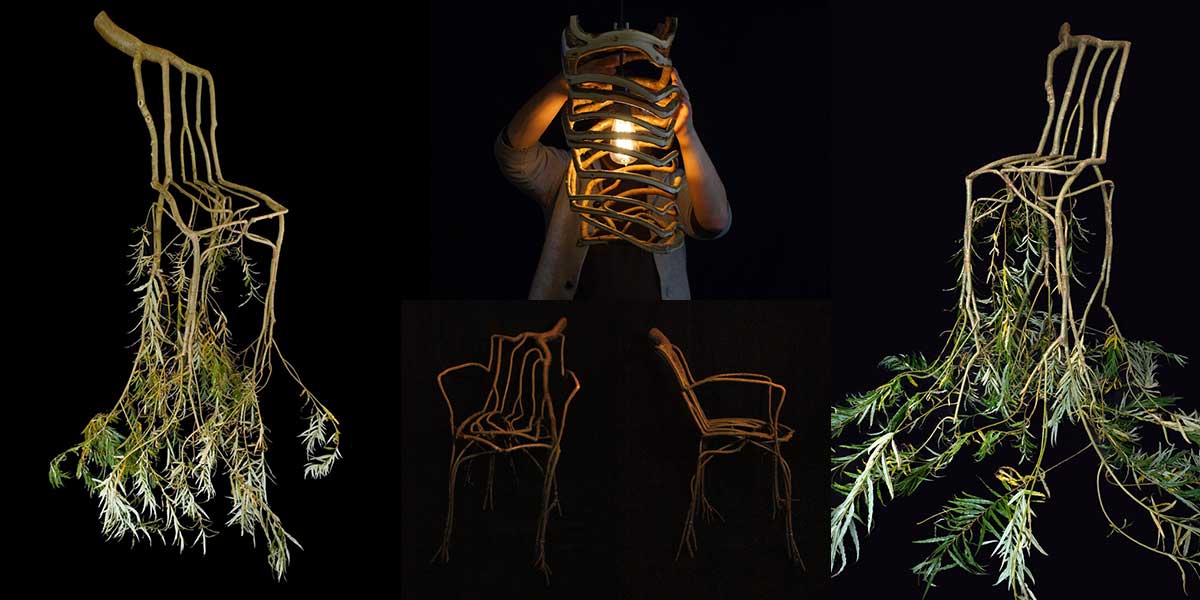 Taking a radical stance on the way we produce our objects, British designer, Gavin Munro and his company, Full Grown, are at the cutting edge of an emerging art form.

By challenging the way we create products as well as how we see the items with which we surround ourselves, Munro and his team have found a way to grow furniture, straight from the ground.

Munro was inspired by the concept of ‘growing’ his own furniture when, as a boy, he noticed an overgrown bonsai tree that had the distinct appearance of a chair.

As a teenager, Munro went through several operations to straighten his spine. It was during this time, he thought about the concept of growth, and frames/supports. He said:

It’s where I learnt patience. There were long periods of staying still, plenty of time to observe what was going on and reflect. It was only after doing this project for a few years a friend pointed out that I must know exactly what it’s like to be shaped and grafted on a similar time scale.

See the furniture being grown:

Specialising in chairs, tables and lamp shapes, the team strategically plant and graft the trees into specific designs. It’s a process which requires much patience and takes around four to eight years. After being grown to the shape and thickness required, the pieces are harvested, dried, and finished in a variety of ways.  While willow is used for the majority of the pieces, the team are also experimenting with other varieties including crab apple.

Since starting in 2006, the company has garnered some notable attention. They’ve exhibited their works in museums and art exhibitions across the world and, earlier this year, their prototype willow chair found a permanent residence in the National Museum of Scotland.

With their increasing success, Full Grown are looking to expand and develop a seriously viable, scalable and eco-friendly manufacturing system. As such, they’ve launched a kickstarter campaign to help them raise £10,000.

This furniture is not only stunning in its own right, but it draws attention to how art, lifestyle and the environment can work more effectively together. The human population can gather everything they need from the earth, but its needs to be protected and nurtured. Full Grown’s creations are testament to that. 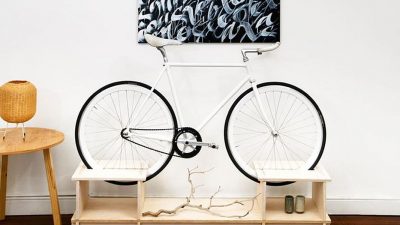 Clever furniture doubles up as bike rack for small apartments 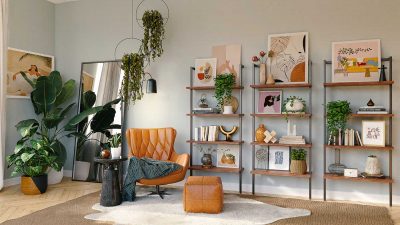 6 criteria to follow when choosing new furniture for a house 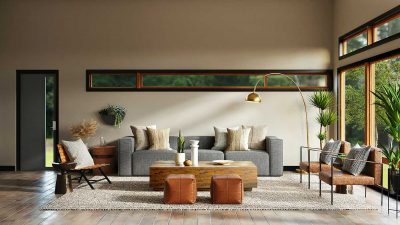 6 tips on how to design and visualise a home interior