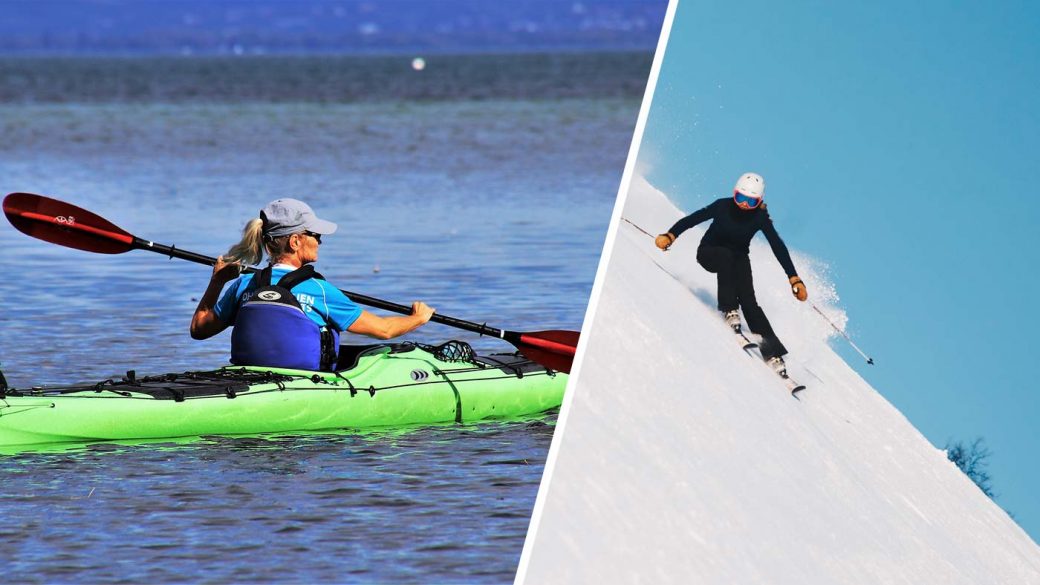 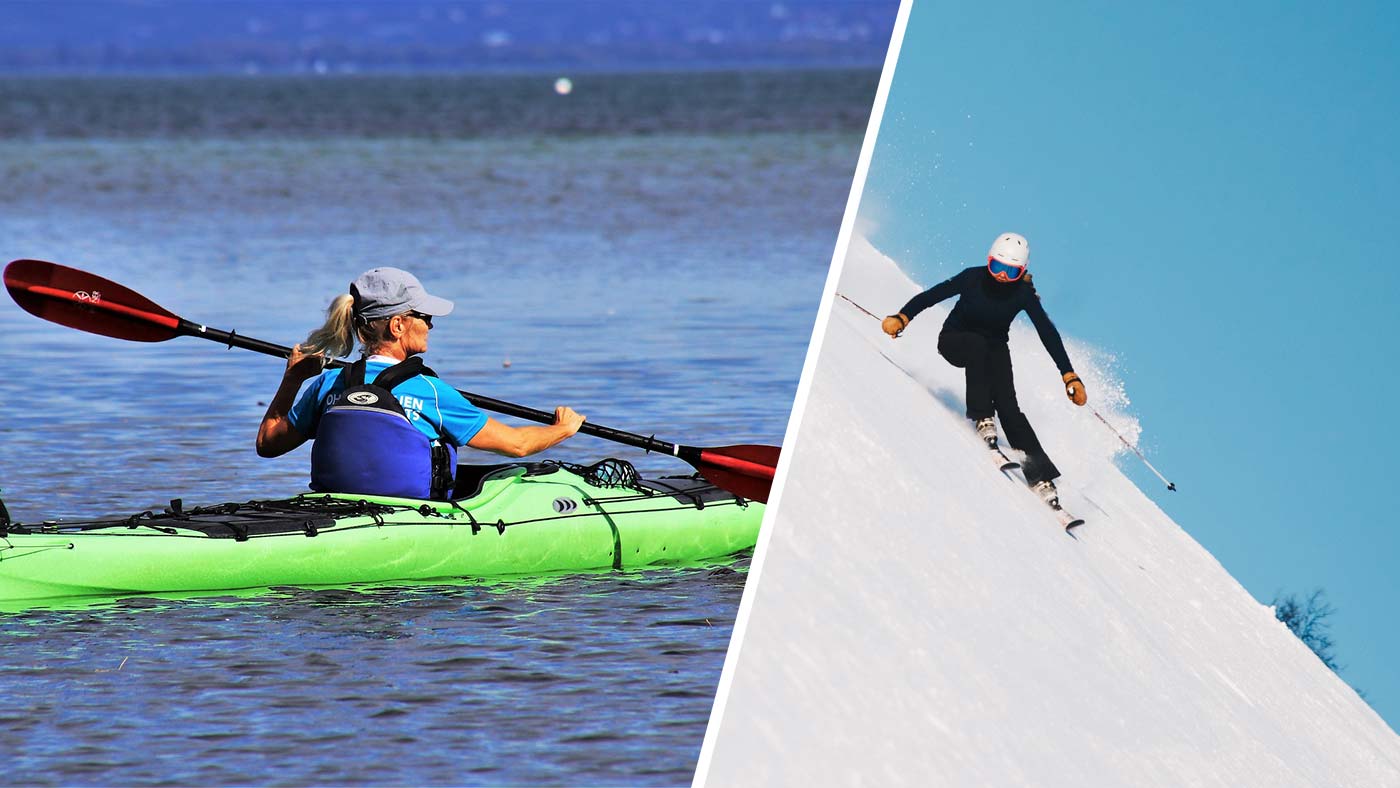 A new survey aimed at ing the association between the outdoors and mental wellbeing in women has revealed some surprising results.

The survey, by the independent research project Women in Adventure, took place between October 2017 and January 2018 and interviewed more than 2,700 women (from 44 different countries) who participate in adventure sports. However, the initial results have only just been released.

The participants, mostly aged between 18 and 65, were asked about how they spend their time outdoors and the effect that this has on four key areas of their mental wellbeing: happiness, worthwhileness, life satisfaction and anxiety.

The initial findings reveal that 99% find the outdoors has a positive impact on their mental wellbeing. However, in what may come as a surprise to many (it certainly did to me), the results also show that the average mental wellbeing level out of all those surveyed was lower than the Office of National Statistics UK average for women.

The results for surfing are particularly interesting; while surfers reported low levels of life satisfaction and worthwhileness, they also have the lowest average anxiety level.

Perhaps the most notable and surprising finding from the 2,718 survey submissions is that the average reported mental wellbeing level was below the Office of National Statistics UK female average. The report surmises that this could be due to the nature of the survey, however.

“It should be acknowledged that a survey such as this is self-selecting,” the report states. “It is likely those who have chosen to participate in this survey feel a greater affiliation with mental health and wellbeing issues.

“Further work will be carried out to identify this.”

Information and graphics used with permission from Women in Adventure. Full details of the survey process and results can be found here. 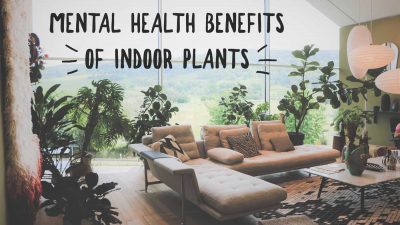 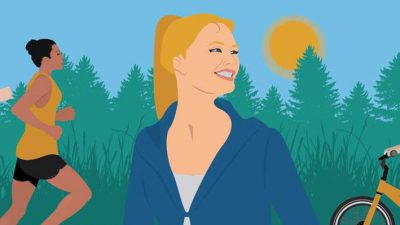 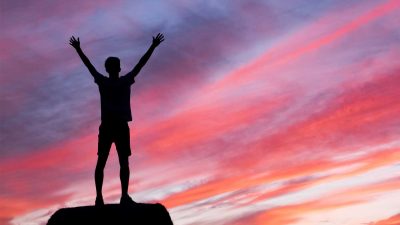 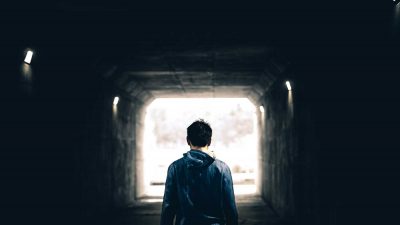 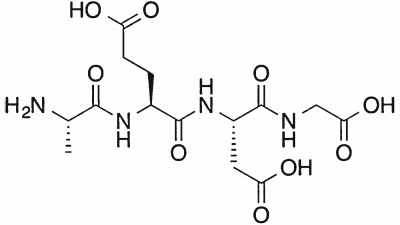 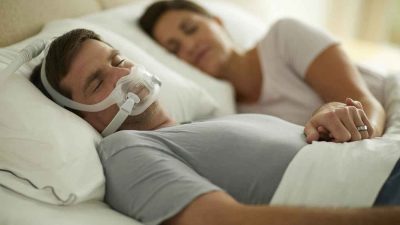 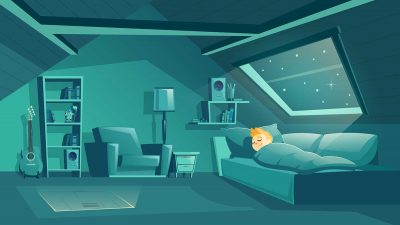 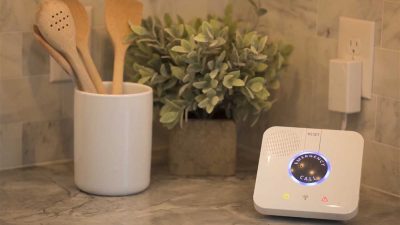