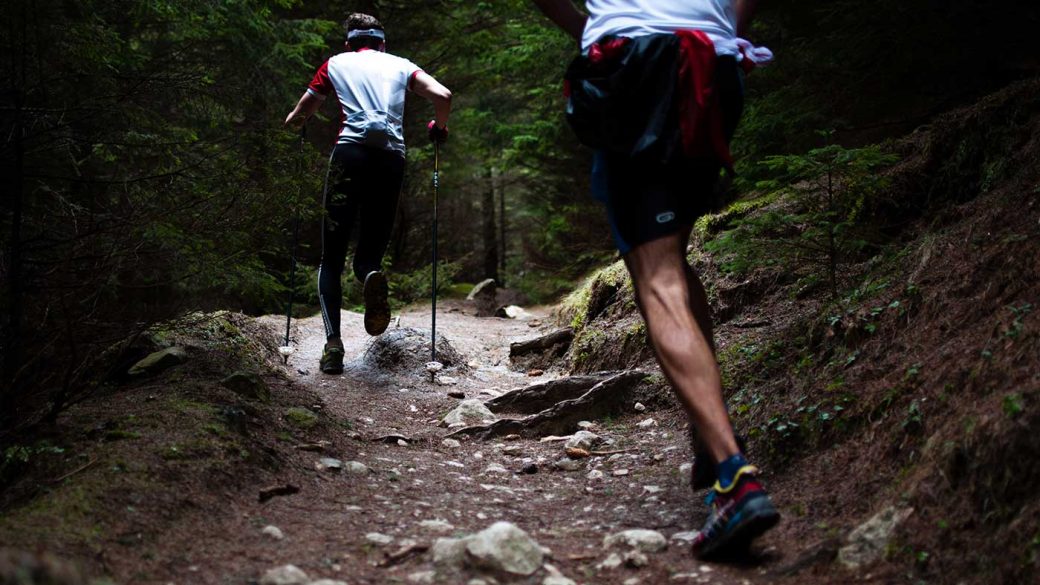 With today’s endurance athletes pushing past the limits of their counterparts from the past, quantifying the ‘ultimate limit’ of human endurance is not a trivial task. But, that’s exactly what a team of scientists at Duke University has done.

The team calculated the human body’s ‘ultimate limit’ of endurance by analysing athletes competing in elite endurance events, such as the Tour de France.

The study, in Science Advances, started by looking at athletes who compete in the Race Across the USA, in which they ran 3,080 miles from California to Washington DC in 140 days. On average, this works out to six marathons per week, making it the perfect event for the scientists to investigate the effect on the athletes’ bodies.

The resting metabolic rate—the calories the body burns through when it is relaxing—was recorded before and during the race. And the number of calories burned during the endurance event was also recorded.

The study found that, while energy use started off high, it eventually levelled off at 2.5 times the body’s resting metabolic rate (4,000 calories a day for an average person). Anything higher than that was not sustainable in the long term.

The study also found a pattern between the length of an endurance event and energy expenditure—the longer the event, the harder it is to burn through calories.

Comparing endurance events of different lengths, the study found that:

Speaking with the BBC, Dr Herman Pontzer, from Duke University, said: “You can do really intense stuff for a couple of days, but if you want to last longer then you have to dial it back.”

So, what is the reason for the endurance cap at 2.5 times the resting metabolic rate? The researchers argue this may be down to the human digestive system, rather than anything to do with the heart, lungs or muscles. They found the body cannot digest, absorb and process enough calories and nutrients to sustain a higher level of energy use.

In shorter events, the body can use up its own resources burning through fat or muscle mass (which can be recovered afterwards). But in extreme events—at the limits of human exhaustion—the body has to balance its energy use.

Interestingly, the research showed that pregnant women were endurance specialists. During pregnancy, women’s energy use peaks at 2.2 times their resting metabolic rate. This means that, over the course of nine months, pregnant women are living at nearly the limit of what the human body can cope with.

Dr Pontzer suggested that the findings could eventually help athletes, particularly during training.

“In the Tour de France, knowing where your ceiling is allows you to pace yourself smartly,” he said.

“Secondly, we’re talking about endurance over days and weeks and months, so it is most applicable to training regimens and thinking whether they fit with the long-term metabolic limits of the body.” 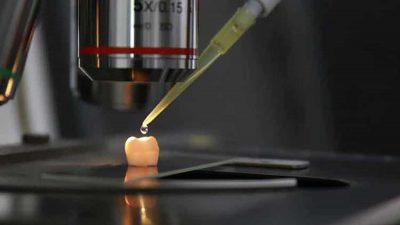 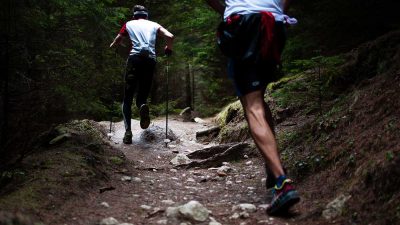 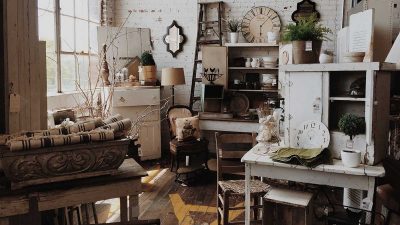 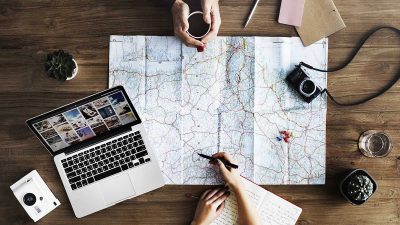 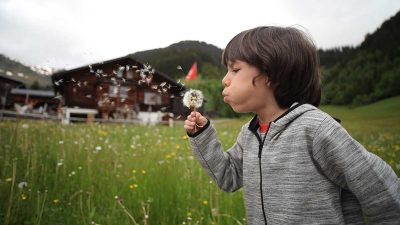 Get your whole family hooked on the active life instead of Fortnite.