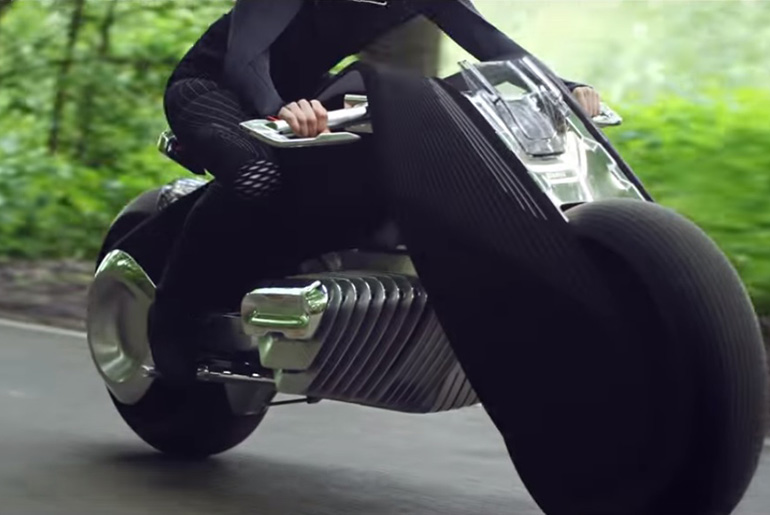 BMW have created a new concept motorcycle that is supposedly so safe to use, you don’t need a helmet or even protective clothing!

The futuristic looking bike is the fourth and final addition to BMW’s Vision Next series. A series which looks to explore the future of ‘intelligent’ transport and celebrates 100 years of the German brand.  It was revealed during a special event on 11 October in Santa Monica, California.

It’s sleek black triangle frame looks something from a Matrix movie, yet is said to evoke the first motorcycle BMW ever made, the 1923 R32. The seat, upper frame cover and wings are made of carbon, and the zero-emissions bike will be powered by a futuristic “non-gasoline power source.”

The bike itself has a self-balancing system to keep it upright both when standing and in motion. This supposedly eliminates the need for any crash gear. BMW have also fitted several futuristic systems that allow the rider to ‘communicate with the bike’. The “Digital Companion,” offers riding advice and adjustment ideas to optimize the experience. While “The Visor,” a pair of glasses controlled by the rider’s eye movements, gives active feedback about road conditions and simultaneously adjusts the ride of the bike.

The bike has the full range of connected data from its surroundings and a set of intelligent systems working in the background. So it knows exactly what lies ahead. By collating the data it has gathered, it can suggest ideal lines and banking angles, or warn riders of hazards ahead. A key point … was to make sure the constant digital presence doesn’t undermine the analogue riding experience.

There is no doubt that the bike looks extremely cool. It’s fantastic to see a brand’s vision for the future. Especially one which they hope to be zero-emission. While we don’t think we’ll be seeing these on our roads in the next ten years, a lot can be achieved in the next 20 or 50. 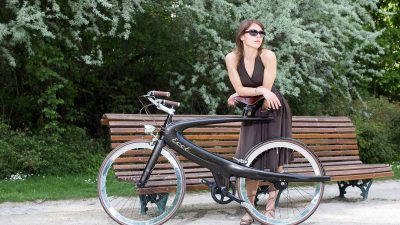 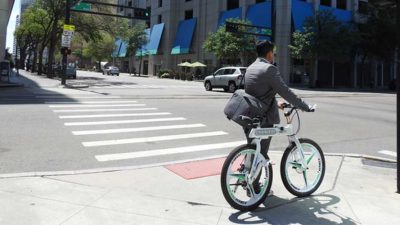 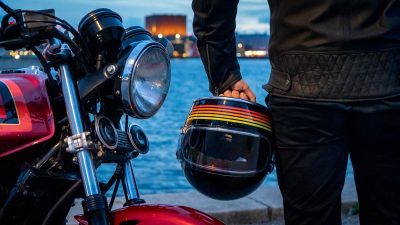 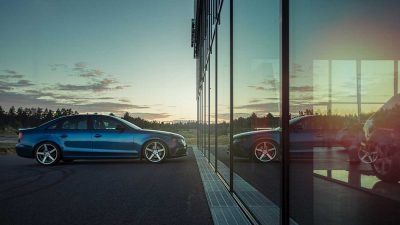 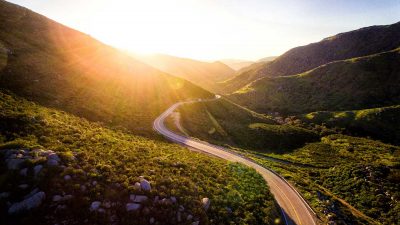 Easy things you can do to extend the life of your motor. 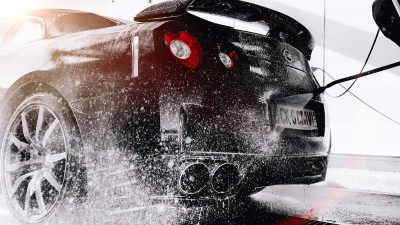 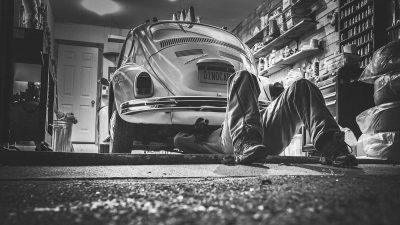 Purchasing an extended auto warranty can save you a lot of money down the line, but make sure you get the right one for you. 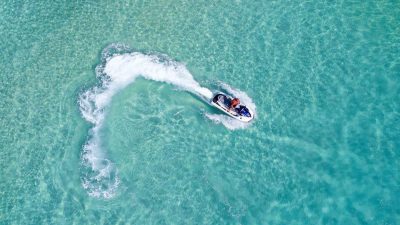 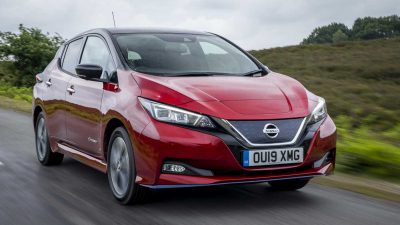 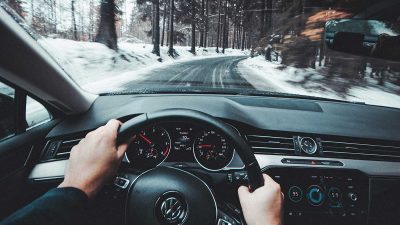 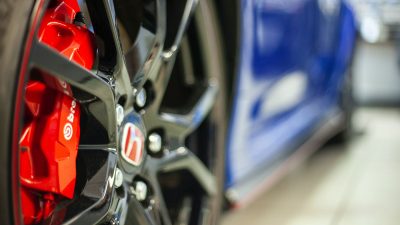