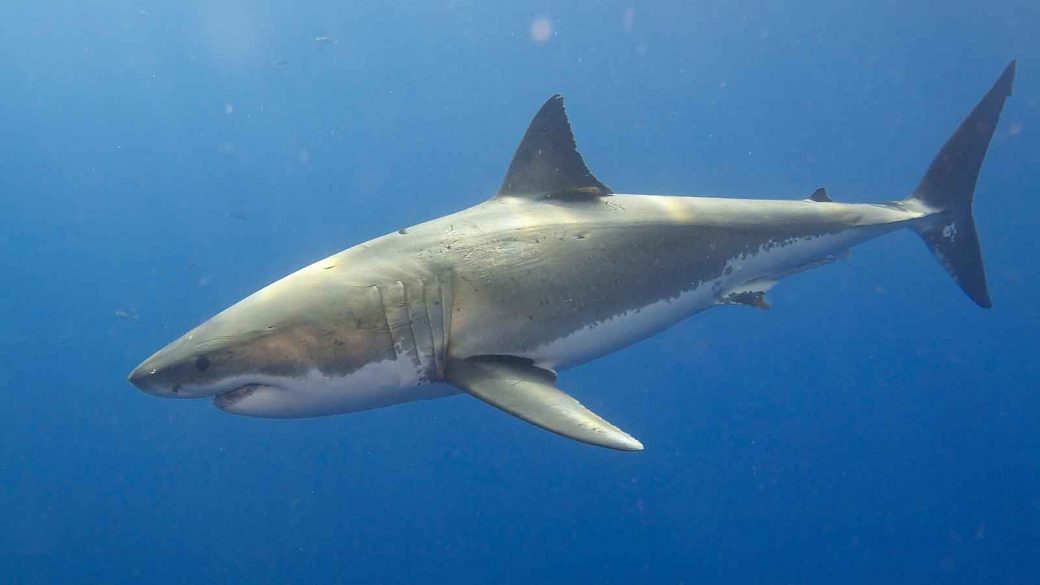 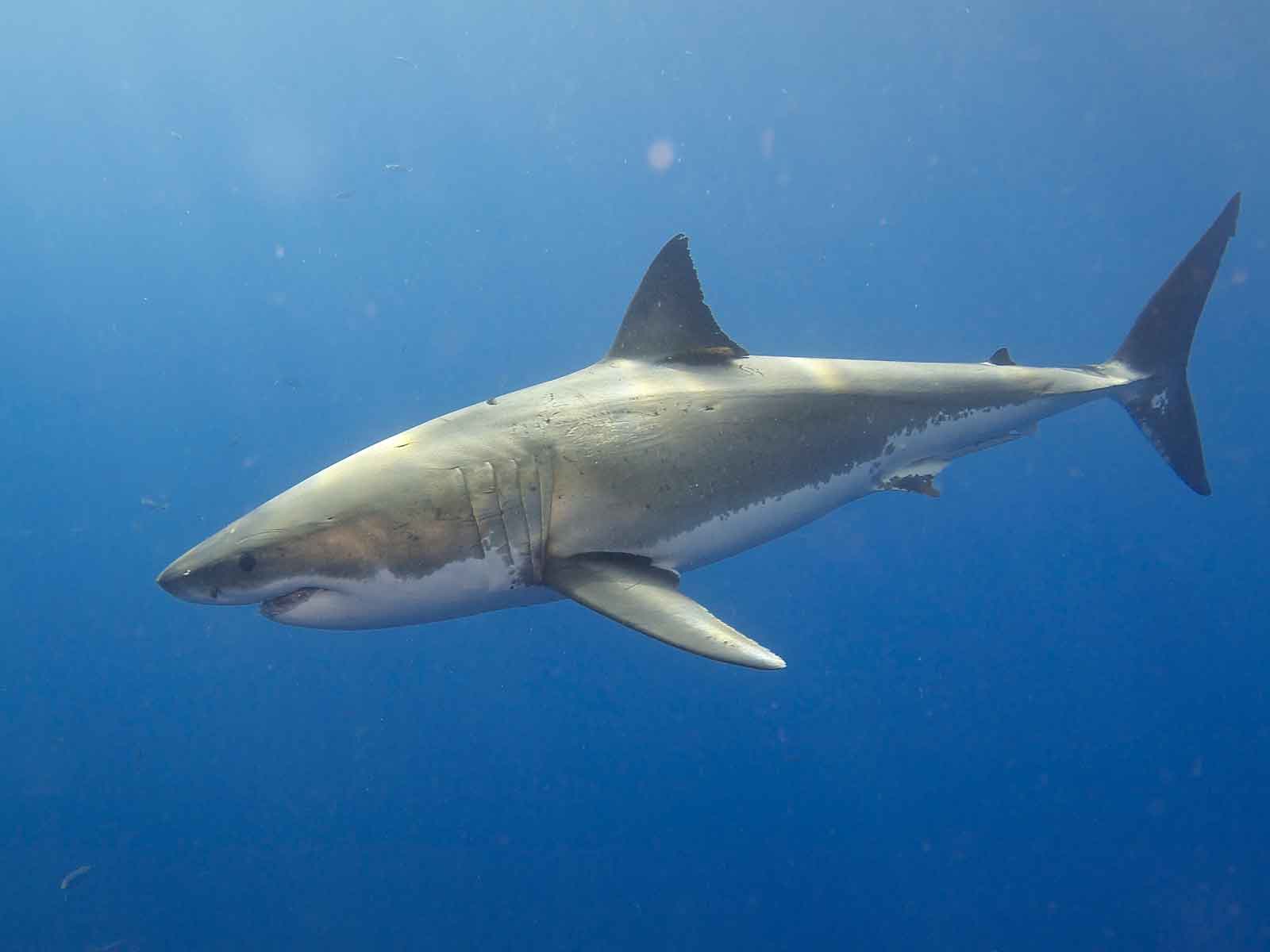 In a bid to attract great white sharks, a documentary film crew decided to blast death-metal music into the sea through an underwater speaker.

The Discovery Channel crew, filming in Australia for the Shark Week show ‘Bride of Jaws’, were keen to attract a 16-foot, 1.6 tonne shark known as Joan, in their documentary. Whilst unable to do so, they did catch the attention of two others, one 12 feet long.

Sharks ‘hear’ by picking up vibrations from receptors on their bodies, meaning they can be attracted to the low-frequency vibrations of heavy music, which apparently sounds like struggling fish. When the documentary crew played the song from American hardcore band, Darkest Hour, through underwater speakers, the sharks swam straight up to the boat, brushing their heads against the submerged diving cage.

Whilst an odd tactic, there have been several studies which confirm that music affects sharks’ behaviour. In 2011, Australian tour operator Matt Waller decided to explore the effect of rock music on sharks, and it was this experiment that inspired the documentary film crew. Despite most tunes having little affect, Waller says that when the great white sharks heard AC/DC songs, they swam up and rubbed their faces against the source of the music.

Filmmakers and shark-spotters usually use chum; a mix of fish parts, bones and blood, to attract sharks. But many are concerned these practises draw sharks closer to human occupied shores.  These new findings could help reduce this risk and help operations become more environmental sustainable. 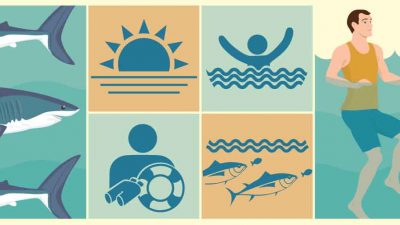 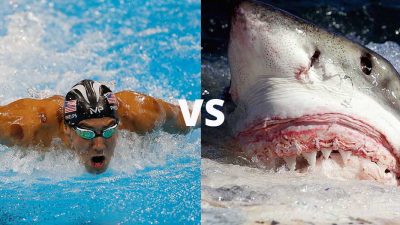