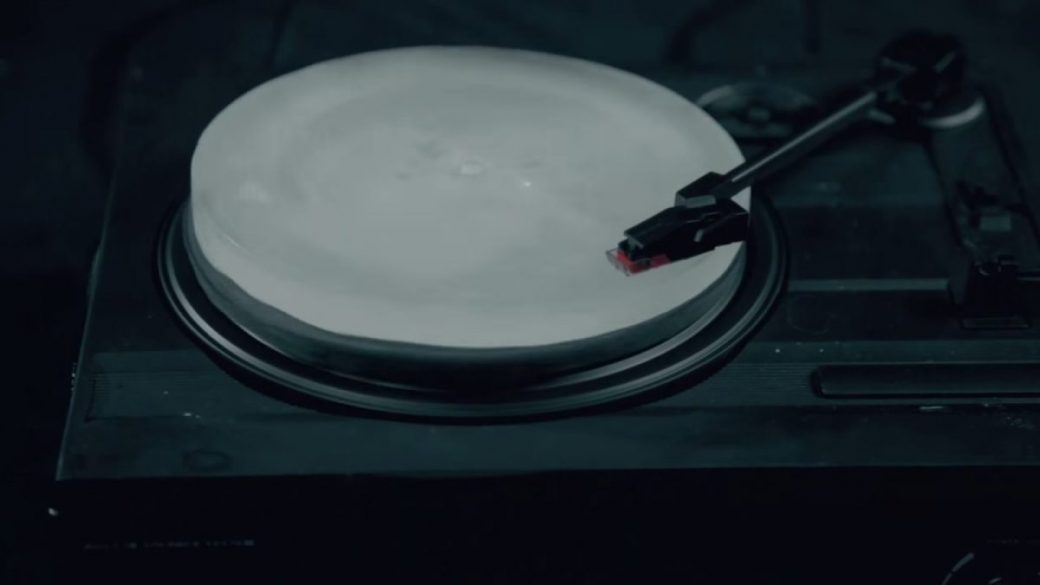 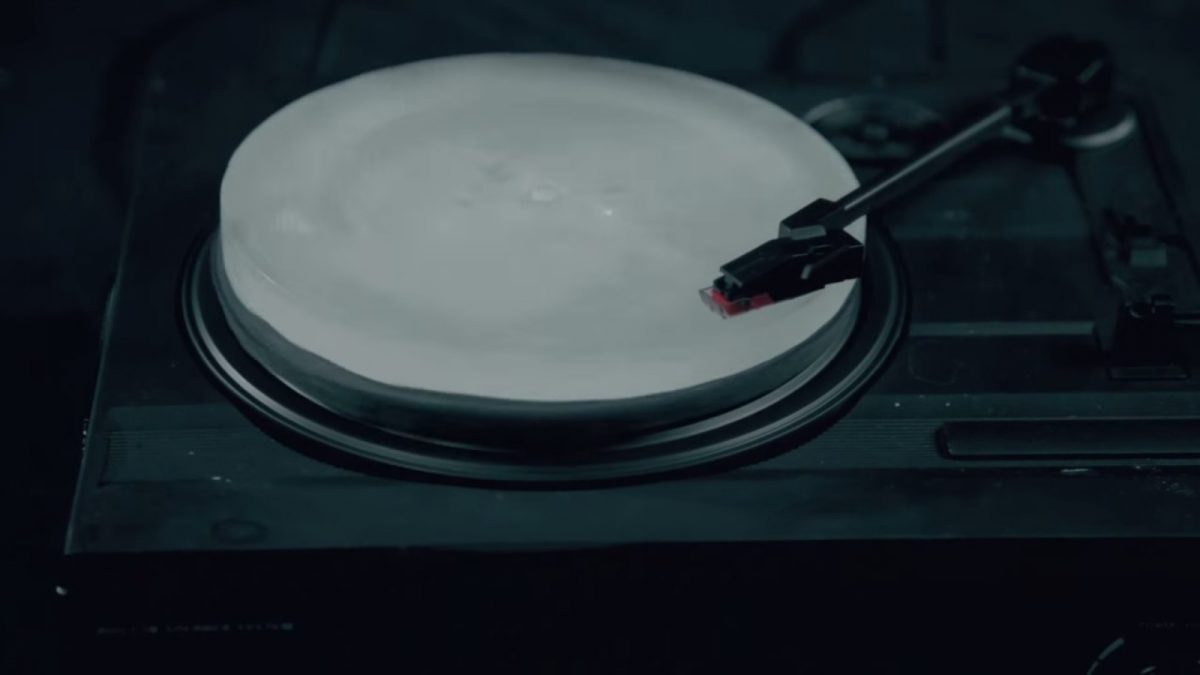 Inspired by a parody video, a musical experimenter has made a vinyl record out of a tortilla! By first converting his music file into a pdf, he used a 40W Epilog Laser Cutter to cut grooves into a 9-inch uncooked flour tortilla. He reveals uncooked tortillas work the best, “since they are the flattest” and it takes about half an hour to make a 7″ record that lasts around 30 seconds.

“I was already familiar with laser cutting records at 78 rpm on acrylic for use in gramophones,” he reveals in a Reddit post under the name Upgrade Tech. “I decided to see if I could make it work on an actual tortilla.”

In a series of clips released on the YouTube account ‘Rapture Records’, the tortilla appears to play Mexican-style tracks including the iconic Jarabe Tapatío, the Macarena and Taco’s Puttin’ On The Ritz.

Since 1905, edible records have been fabricated. However, in 2012 French DJ Breakbot created a limited-edition chocolate pressing of his album ‘By Your Side’ that was playable. Also remarkably, it happened to be a full-length album―making the process even more impressive. Only 120 copies were created and released by Ed Banger Records.

2012 seemed to be the year for vinyl invention, as Swedish indie band ‘Shout Out Louds’ released their record ‘Blue Ice’, true to form, on a record made of ice!

Using the services of TBWA ad agency, the band designed a mold in which customers could freeze a 7-inch single. 10 kits were created and consisted of a silicon mold, a bottle of distilled water and complete instructions so that music fans could freeze themselves a limited edition copy of the record. Despite it only lasting one play, and the fact that serious damage would occur to the needle, Shout Out Louds invention proved a hit.

However, X-rays vinyls aren’t such a new phenomenon. Due to censorship, between the years of 1946 – 1961 one of the only ways to listen to American blues, jazz and rock’n’roll in Russia was to obtain smuggled records. These smuggled records were often homemade, ingeniously pressed on exposed X-ray and called ‘Bone Music’.

Vinyl was scarce in the Soviet Union and the X-ray’s were obtained by digging through hospital waste bins. The Russian groups would etch a copy of an album into the X-Ray, cut it into a crude circle with manicure scissors, and use a cigarette to burn a hole in the middle, allowing the record to be played on any turntable.

Unfortunately the practice was made illegal in 1958, but a version of this earlier X-ray vinyl made it into the Western world in the form of flexi-discs. Like X-Ray records, they were thin, flexible vinyl sheet records that were so cheap and easy to make that they were distributed in everything from magazine bindings to boxes of breakfast cereal.

Like the decadence of a 1920’s party, no expense was spared when it came to the Jay-Z curated soundtrack of the 2013 Great Gatsby soundtrack. The job of creating these opulent vinyls was given to ‘Third Man Records’, the company also responsible for Gibby Hanes X-ray record. A limited number of records were created in platinum and gold coloured coating and according to the creator, are the first-ever commercially available records made using these precious metals. 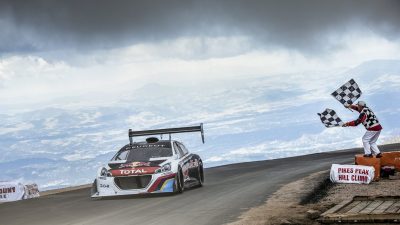