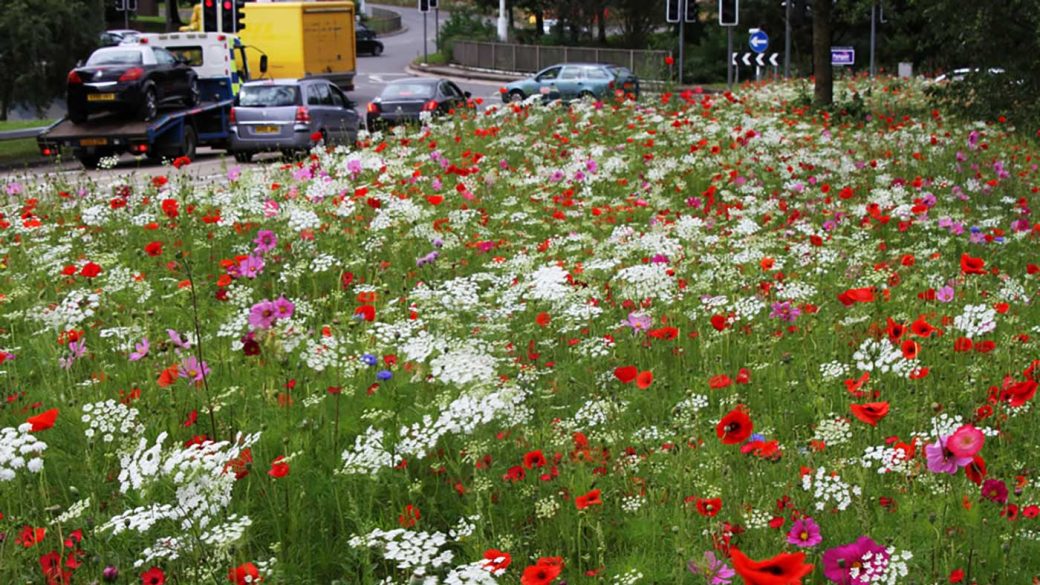 A town in South Yorkshire has planted eight miles of wildflowers along the roadside verges to create a ‘river of flowers’.

The re-wilding effort, by Rotherham council, is in response to a long-running campaign by the wildflower conservation charity Plantlife. The Road Verge Campaign was started in 2013 and seeks to encourage councils to let neatly-mown grass verges become mini meadows where wildflowers and pollinators can flourish.

Plantlife says that the move could help town councils save money and boost their green credentials. And they’re right; the new eight-mile wildflower highway, running alongside a major route in Rotherham, has been widely praised on social media and has saved the council £25k in annual mowing costs.

97% of the UK’s wildflower meadows have been lost

The UK has lost 97% of its wildflower meadows in less than a century.

Roadside verges have been particularly hard hit. Plantlife says that councils have adopted an overzealous approach to keeping verges short, in large part due to safety, access and litter-picking considerations along with a desire for “neatness”.

The charity says that a “cut less, cut later” approach by councils and highways authorities could significantly improve the health of the UK’s verges.

So will we see more roadside meadows in the future? Plantlife hopes so. It says that “a few roadside nature reserves is not enough. We want to transform the entire network.”

The campaign is certainly on the right track; last month, the team met with Herefordshire council, which plans to trial different wildlife-friendly verge management options.

There have been a number of successful projects to reintroduce species and rewild the UK over the last few years, and the trend is set to continue beyond Brexit. 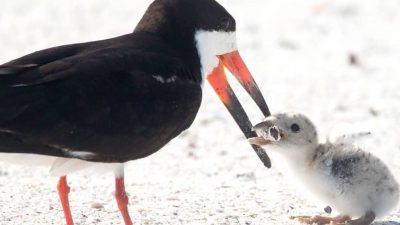 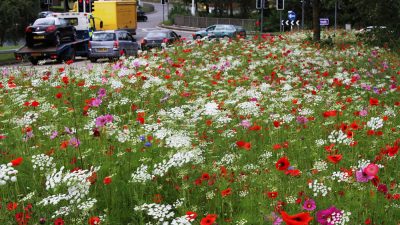 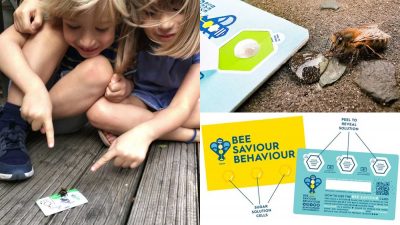 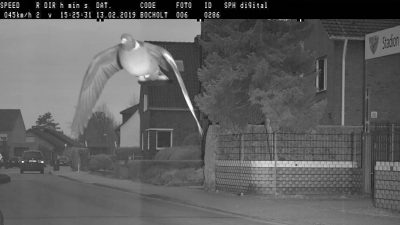