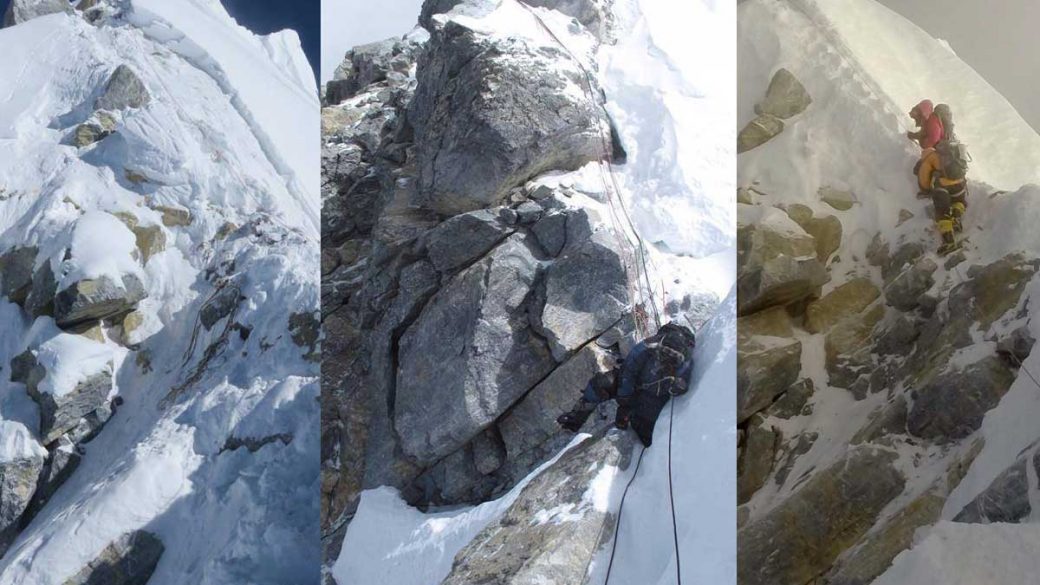 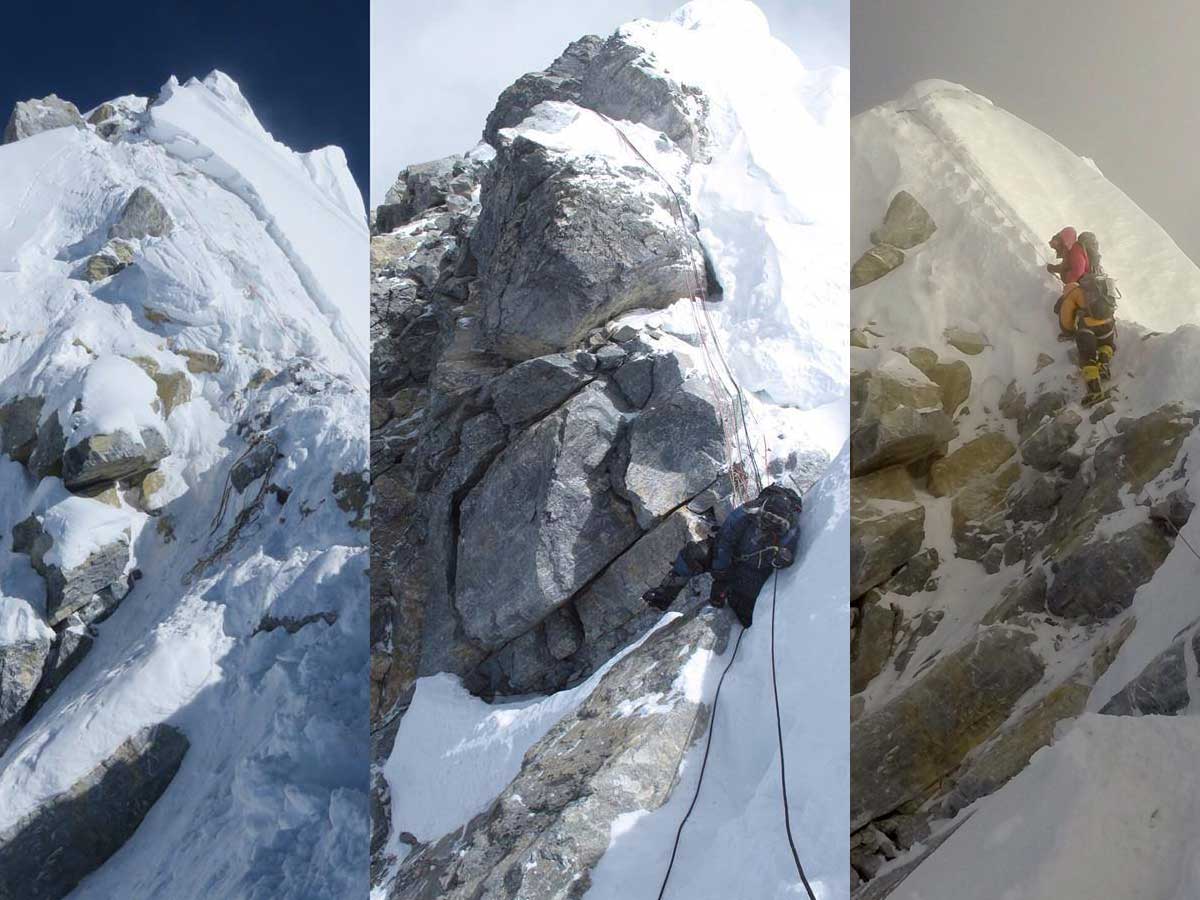 There have been conflicting reports on the status of Mount Everest’s Hillary Step, the famed 39-foot rock crux located between Everest’s south summit and true summit.

The feature—named for Sir Edmund Hillary, the first person to successfully climb the mountain with his partner Tenzing Norgay in 1953—famously represented the last obstacle before the summit. Climbers suspected the earthquake altered the feature, but it was buried in snow during the 2016 season.

According to British climbers, who made the top of the mountain last week, Hillary Step has now gone. British guide and six-time summiter Tim Mosedale wrote on Facebook (see below), “It’s official – the Hillary Step is no more. Not sure what’s going to happen when the snow ridge doesn’t form because there’s some huge blocks randomly perched hither and thither which will be quite tricky to negotiate.”

Mosedale has since told the Guardian that seeing the change was saddening:

It’s a piece of mountaineering history that has disappeared. Even non-mountaineers know the name and the association of the infamous Hillary Step.

However, Nepalese officials have denied the destruction of the step.

Pasang Tenzing Sherpa, a high-altitude guide who just returned from the mountain, insisted to BBC Nepali on Monday that the step was intact.

Nothing has happened to Hillary Step as a result of the earthquake, It’s only that only a small portion of the rock is visible, the rest is under snow.

In a separate interview, he reinforced this point: “This is a false rumor. After this news surfaced, I checked with Sherpas, climbers, and officials at the Base Camp. Hillary Step is intact.”

But Mosedale and other climbers are not swayed in their judgment. Posting again via Facebook, on Monday evening, he restated, “It’s gone. There’s not enough snow to cover what was a MASSIVE block.”

So, is Hillary Step gone or not?

At this moment in time, the verdict is still out, but numerous photos have been posted on social media.

There are a number of explanations for the confusion though:

More than 200 people have summited since Friday, bringing the season to total to 250. A record number of permits were issued this year—375. Over the weekend, Spanish climber Kilian Jornet also set the record for fastest ascent, with an incredible time of just 26-hours. Sadly, however, four people lost their lives during their attempts at climbing the world’s highest mountain. 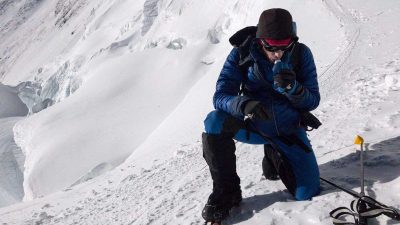 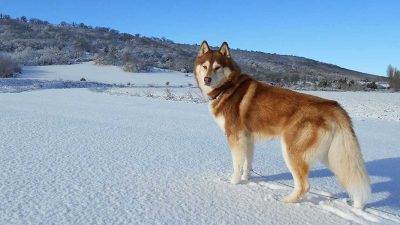 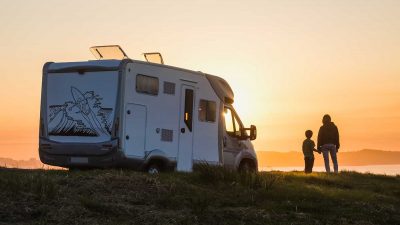 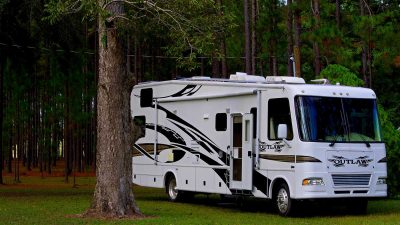