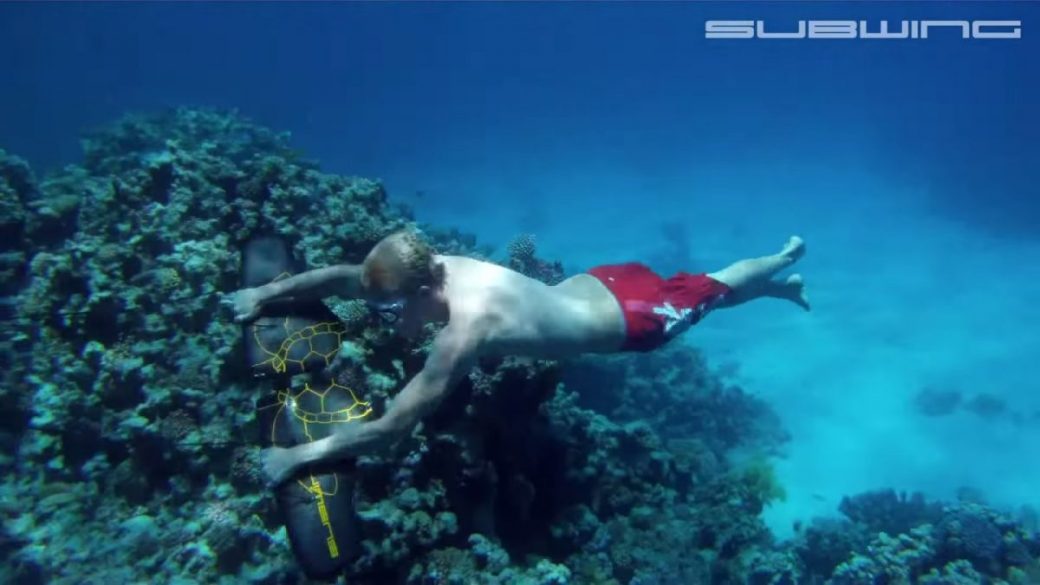 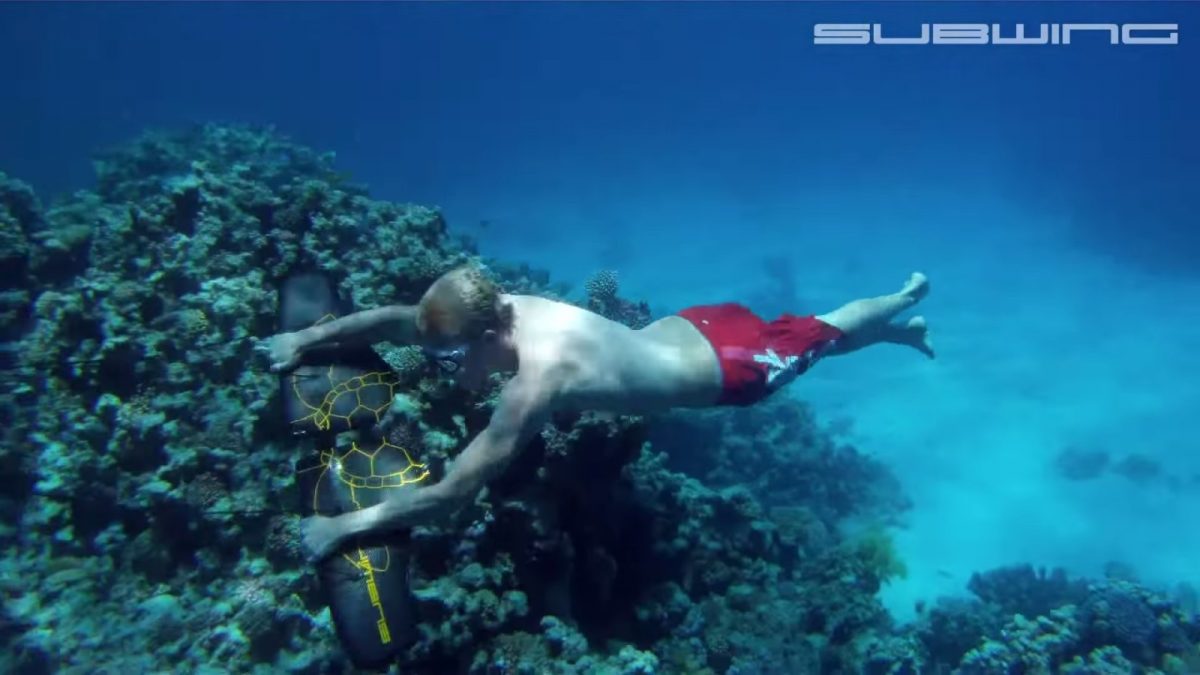 The SUBWING is one of those pieces of kit that makes you think ‘why didn’t I think of that?’ The wing consists of two separate fins connected in a rotatable swivel. By grabbing the grip on each wing, it can easily be controlled in all directions, while being pulled along by a boat or jetski. Check out the video below to see the SUBWING in action.

Agile maneuvering is achieved by tilting the wings at different angles. Tilt both wings downwards to dive, and upwards to resurface. To enter into a barrel-roll, simply tilt the wings in opposite directions. This simple system means that it truly is a pick up and play piece of kit that offers a lot of fun for first-timers and endless possibilities for experienced users. As you go deeper underwater you would need the ability to hold your breath for increased amounts of time and know how to equalize the pressure in your ears though; a single hand grip at the back of the SUBWING is built in so that one hand is free to do with this. That being said, they’re is no reason why you couldn’t use the SUBWING with a scuba tank and diving regulator – meaning that you could fly underwater for ages (though this means added expense).

In order to use the SUBWING you need a boat, jet ski or similar powered water craft to tow you along (this means renting one unless you are lucky enough to own one yourself). The good news is you don’t have to have a really fast boat in order to have fun since water is about 800 times denser than air. SUBWING “recommend a towing speed around 2-4 knots. This speed is easily achievable by a small boat with an insignificant motor, and is plenty to perform impressive acrobatic maneuvers under water.”

Here’s how the inventor of SUBWING, Simon Sivertsen, describes how the idea behind the device evolved into a working piece of sports kit.

“It all started in the beginning of the summer of 2010, back then I was 18 years old. My brother, father and I were going to attempt a circumnavigation around the globe. We had bought a sailboat in Turkey and started our journey from there.
When sailing through the Greek islands, I was astounded by the clarity of the water, it almost felt like flying when diving, just missing the speed and thrill. The first ideas of an underwater wing, towed behind a boat, started emerging deep in the right hemisphere of my brain.

A piece of driftwood was perfectly suited for a first simple test of the concept. A waterski rope was attached to the plank and pulled by our small RIB. The idea worked and I was able to control the up/downward moment without too much effort. But it was far from perfect and felt somewhat static, like a 2D videogame, it was missing a third dimension.

After sailing for some weeks we arrived in Italy, and a new idea had evolved on paper. A simple, but clever solution which involved two separate fins (or wings which we like call it) connected together with a twistable joint. We went to the local supermarket and hardware store and bought two chopping boards, some gardening hose connector links and some fiberglass. After a lot of mess and with limited access to proper tools, the very first SUBWING was created at sea.

After discovering the incredible dynamic handling one could achieve underwater with this contraption, it was no doubt this was a great idea which possibly could evolve into a whole new watersport if made available for the public.

The dream of navigating the globe was set on hold and we sailed home to Norway.

Since then, many prototypes have been developed, and a lot of testing has been done. Not even the cold winter of Norway could stop us from jumping in the sea to perform essential testing. Even if it meant we had to wrap our head with duct tape, to prevent icy water entering the wetsuit.

Now as the product is launched, we will dedicate our work to further develop the SUBWING and inventing new innovations.”

Check out the SUBWING website for more info and to share the stoke or to let them know any ideas for future development. This guide provides tried and tested tips and tricks every backpacker needs to know. 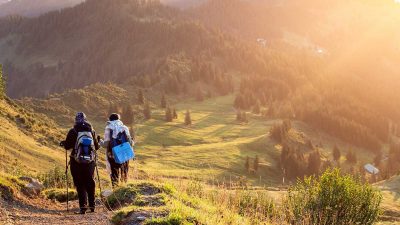 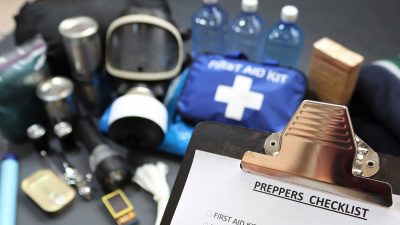 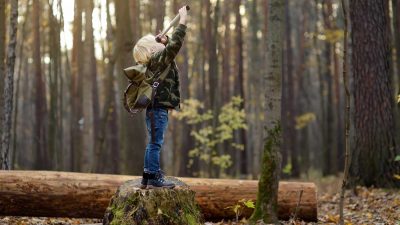 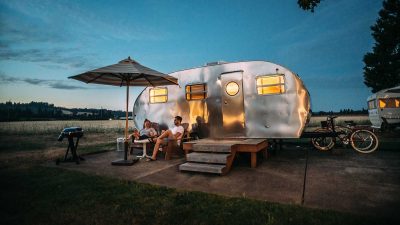 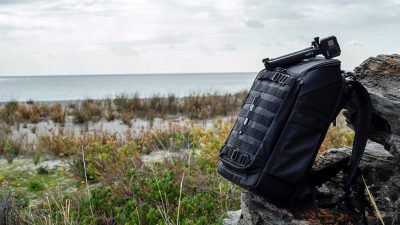 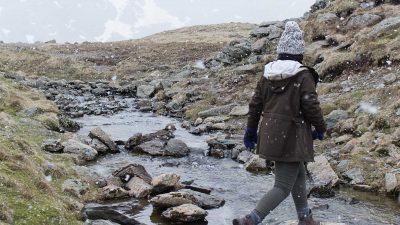