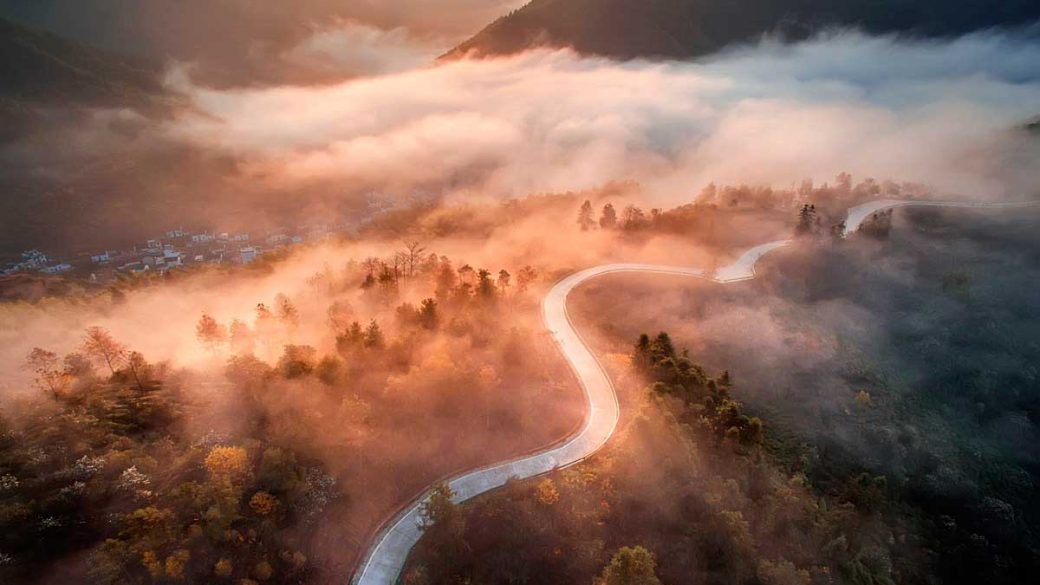 SkyPixel, the world’s most popular aerial photography community run in cooperation with DJI, has just kicked off its first aerial video contest of the year. The 2017 SkyPixel Video Contest runs from 2 June to 2 August and welcomes all drone users to submit their vision of the world in video format to any of three categories: Nature, City, or Sport.

The contest is open to participants from around the world, whether you are a new drone user, a professional videographer, or someone just wanting to showcase their creativity from above.

The competition has been designed to discover footage that shows a unique perspective on the world, and videos captured from any type of aerial platform are welcome to enter. Submissions should not be longer than five minutes and should include at least 30 seconds of aerial footage.

Since its inception in 2014, SkyPixel has become the largest community for aerial enthusiasts and photographers from around the world. We now have over four million users worldwide using this platform as a way to share their perspective of the world and inspire others with this fantastic new art form.

This art form is very much about storytelling and allows people to see or experience something different or otherwise out of reach. With this video contest, we hope it will expand creative possibilities even further and allow people to explore the world like never before.

The competition is one of the biggest in the world for this type of videography and the winners will receive some top calibre prizes. One Grand Prize winner will be selected out of all the entries who will receive a DJI Inspire 2 Premium Combo and Nikon D750 DSLR among others. SkyPixel will also give out a People’s Choice Prize to the top ten most liked videos.

The competition is open now, and you have until 2 August (6 am GMT) to enter. Get inspired and take a look at our top picks from the SkyPixel Drone Photo Contest that was held last year. Find out more about this year’s competition on the SkyPixel website.

Watch the SkyPixel 2017 drone video of the year: Epic of Tanna 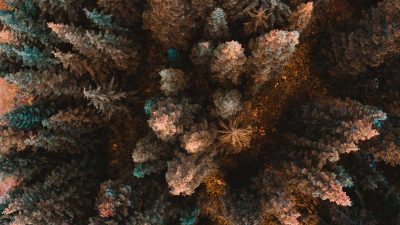 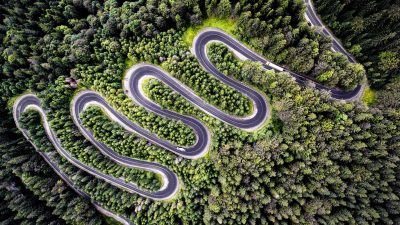 Our Top Picks from The SkyPixel Drone Photo Contest [Gallery]