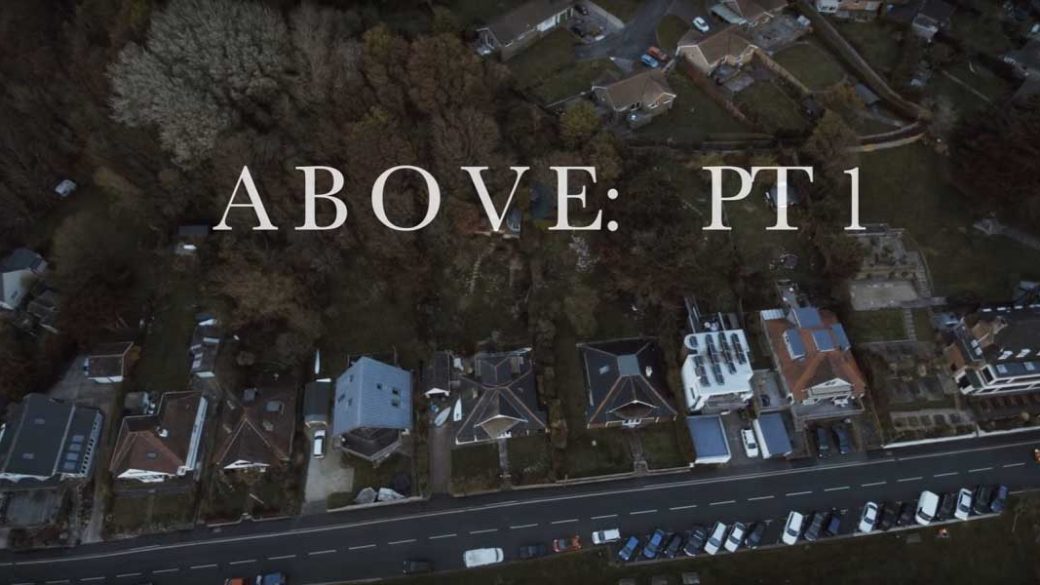 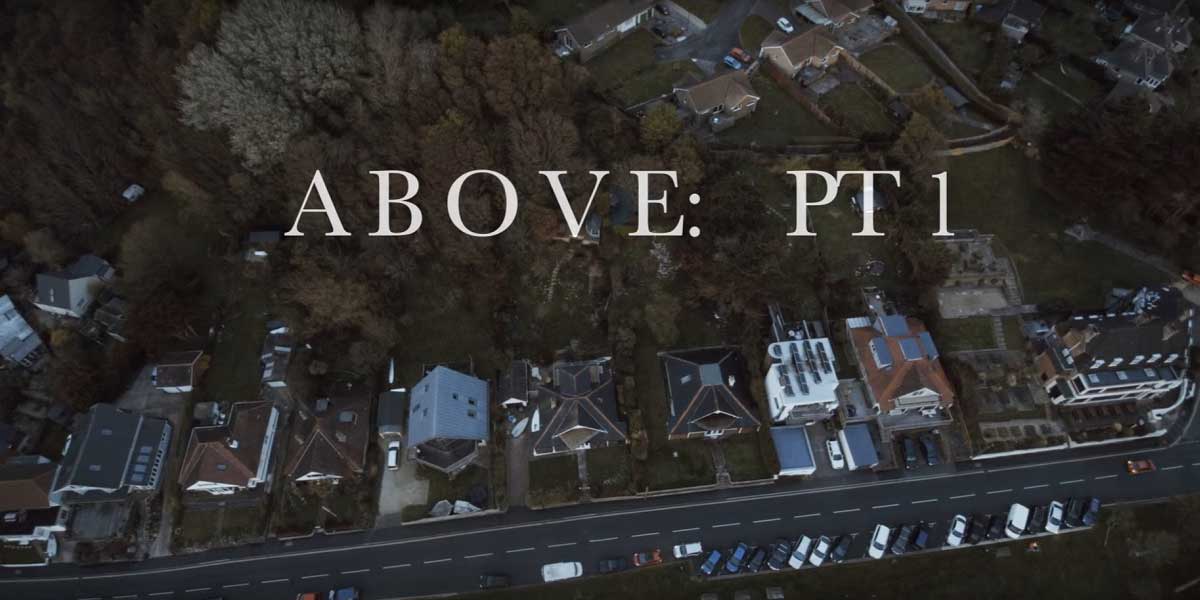 A London based filmmaker is attempting to create a new and unique genre of film — and is hoping to use drones to do so.

Owen “OD” Hunte has created a series of short films combining drone-only footage, sound design and actor’s dialogue. The series called ‘Above’ seeks to explore the boundaries of filmmaking and how drones can enhance the process.

Of the film, Hunte said,

Drone footage is appearing at an explosive rate and when done properly is incredibly beautiful and can almost tell us a story in itself. Drawing on my background in music and film production, I decided to combine it with other elements to create a totally immersive experience which people have never seen before.

Watch Part 1 of the series here:

Hunte spent several months collecting footage for Above —Part 2 in locations such as Cyprus, Spain and the UK. With a background in music and film production, Hunte is now a CAA qualified drone pilot.

The films are stunningly beautiful yet extremely eerie. The slow sweeping footage captures the vastness of our undiscovered world and juxtaposes the different landscapes in which we live and explore. They showcase the capabilities of drones perfectly. Without this technology, such aerial shots would not be possibly on a lower budget.

Production companies, like BBC Bristol, are already using drones in their documentaries. But, Hunte seeks to create a new genre of film created entirely by these flying machines. Whether this will catch on or not is uncertain, but we can agree drones have revolutionised filmmaking. They offer filmmakers a new avenue to explore — one on a much cheaper budget. 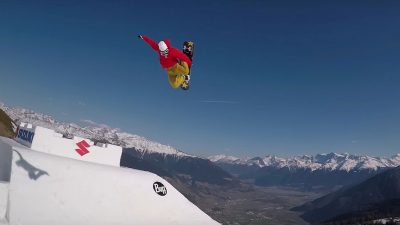 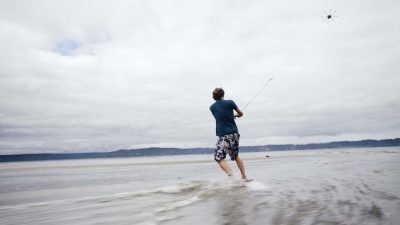 DroneSurfing: Is this the future of Wakeboarding? 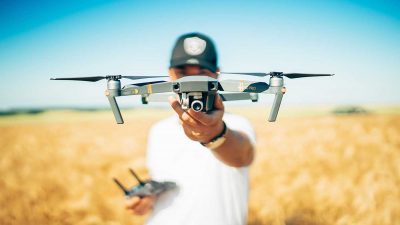 What are drones and why should you care: 7 must-know tips 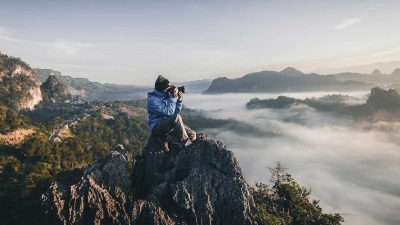