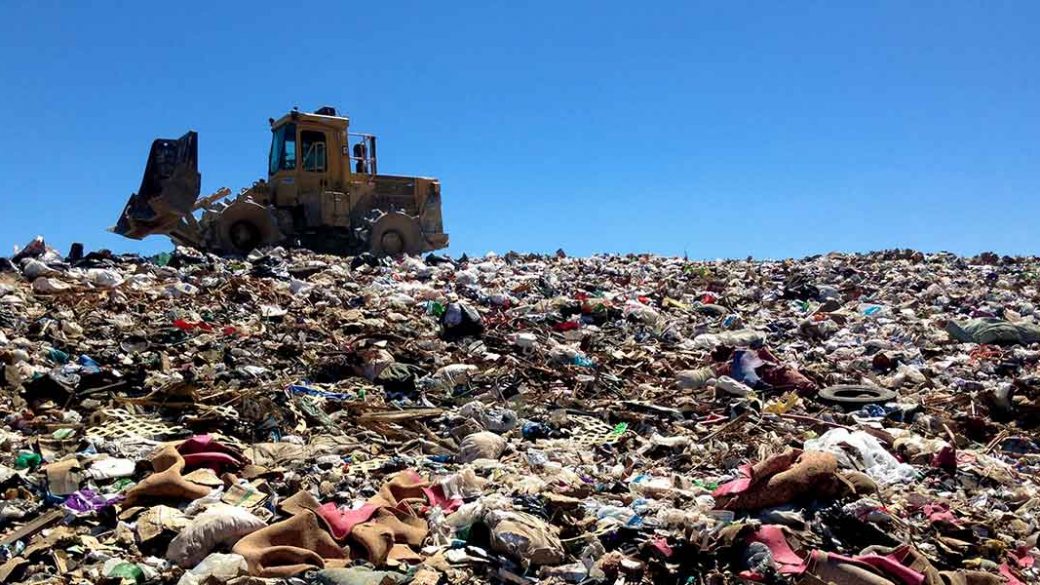 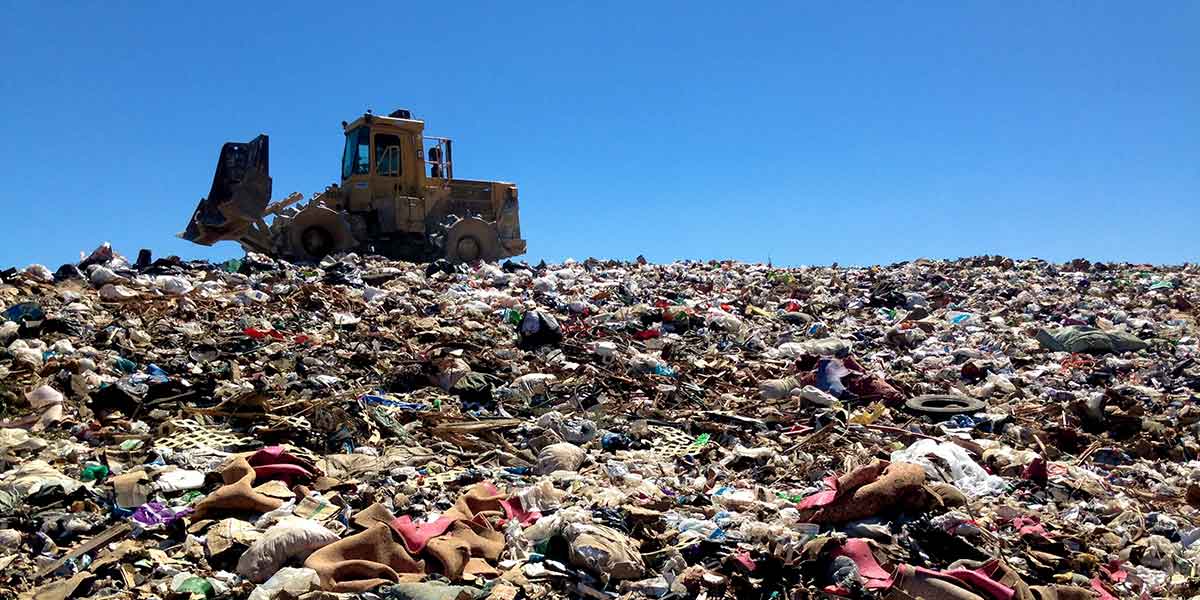 Stuff, stuff, stuff. It’s everywhere. Bits of paper filling drawers, rubbish left on city centre footpaths, a glove left on a fence post. In our everyday lives, items that were once useful are now left, forgotten or thrown away. As a result of consumer habits, there is a huge amount of ‘stuff’ that is going to landfill that does not need to be.

Everything has potential energy, and this energy can be gathered, stored or utilised for some purpose. We’ve highlighted five ingenious businesses and organisations who have created waste-changing mechanisms to turn what we waste, into what we want.

As a biofuel company, Bio-bean is the world’s first waste coffee recycling unit, turning tonnes of used coffee grounds into alternative fuels for heating. The company gathers coffee waste from shops, factories and offices around the UK through waste management companies, to be processed in its Cambridge factory.

Currently, the operation is turning 10% of the UK’s coffee supply into heat energy for nearly 15,000 homes. It’s an incredibly low carbon process, doesn’t require an expensive filtering process and makes use of a waste product.

Co-founder Arthur Kay, an architecture graduate, formed the company in 2014. He wanted a waste-to-heat system that could fit into the hectic city infrastructure. As well as designing coffee bio-pellets and logs to utilise the collected coffee grounds, the company also heavily invests in the commercial application of bio-diesel.

UK based Vegware, are making catering packaging compostable. The packaging is made from recycled or renewable materials and de-composes. As such, it can be placed in the same waste as food waste. Founded in Edinburgh in 2006, the company supplies brands worldwide including Sheffield’s Moor Market.

The material used in their plastic alternatives, such as coffee lids and cold cups, is made from plant-based PLA. This is a plastic made from plant based resources, using up to 80% less carbon than other plastic forms. Other materials include recycled sugarcane and sustainably sourced wood pulp.

Other packaging companies like PakFactory are offsetting cardboard packaging consumption by supporting the National Forest Foundation with its ‘one order one tree’ initiative.

Cement carbon capture and storage – houses made of CO2

Cement manufacturing is among the world’s most energy consuming and polluting industrial processes. The rapid rate of industrialisation is consuming more and more countries, and these future infrastructures will not be made out of straw and mud.

But, some companies are now finding new and ingenious ways of making a cement mixture which absorbs more CO2 than it emits.

Inspired by sea creatures, California based company Calera Corp, are using biomimicry for their carbon capture process. In the ocean, sea life create their shells when calcium carbonate and magnesium mixes with seawater. The company took this process to create their cement.

Abandoned, lost or forgotten fishing nets are a serious threat to our oceans. It is estimated that they make up to 10% of ocean rubbish. Yet fishing nets are composed of the same nylon fabric as that in carpets.

As such, carpet-manufacturer Interface and conservation charity Zoological Society of London have teamed up, to create a program whereby fishing communities are paid to collect their used nets. These are then picked up and recycled by Interface and the nylon fabric is used to make new carpets. As well as cleaning up the oceans and giving an incentive for fishermen to recollect their discarded nets, the program also provides works to support local communities through micro-finance initiatives.

Since 2012, the Net-Works program’s impact includes:

Teaming environmental protection with local business incentives is a sure fire way to create sustainable communities.

While Barbie may have endorsed a “plastic-fantastic” world, the rest of us are having a re-think. Due to its eco-damaging properties, there is now an increasing number of businesses that are creating sustainable and eco-friendly plastics.

Saltwater Brewery is one of them. The craft brewer hit headlines earlier this year with its six-pack rings made from barley and wheat ribbons—waste materials that come from the brewing process. These rings decompose in the sea and can also be safely consumed by sea life.

It’s a big investment for a small brewery…We hope to influence the big guys and hopefully inspire them to get on board.

By considering the materials we use, and their useful properties, other brands and designers can create materials which are sustainable and eco-friendly. We need to change our consumers habits, consider the impact of our lifestyle and lead the way for a brighter, greener future. 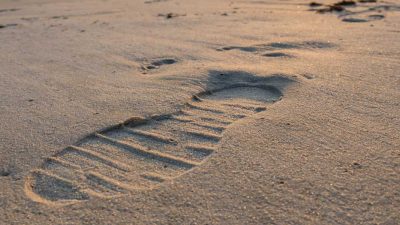