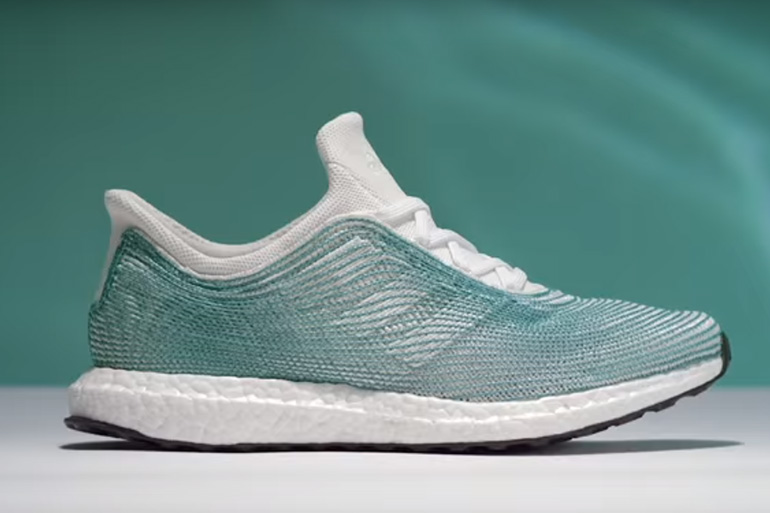 In June 2015, Adidas announced its partnership with ocean protection organisation Parley. The result was a pair of running trainers made from plastic reclaimed from the sea. But what does this revolutionary new piece of footwear mean for the rest of the industry? What can be learnt from it?

The partnership between Adidas and Parley was formed in 2015 to explore how to make footwear more sustainable. As a result, Adidas launched its first ever ‘recycled ocean plastic’ shoe in June 2016. Designed by London based designer, Alexander Taylor, the shoes were made using Adidas’ usual manufacturing processes but using yarns made from the recycled Parley Ocean Plastic. Such plastic is usually collected from the coastal areas in the Maldives by the Parley team.

Yet while this form of footwear is truly revolutionary, it certainly doesn’t come close to solving the problem of the 8.8m tons of plastic being dumped in the world’s oceans every year.

It is estimated that plastic pollution harms 100,000 sea turtles and one million sea creatures every year. Large plastics, including bags and beer six pack rings, can suffocate the animal. While smaller ‘micro plastics’  harm smaller marine life which then passes up the food chain.

Adidas is far from being the first consumer brand to launch a product created from reclaimed materials. Many companies have been producing sustainable products for decades. But Adidas is one of the first big brands to do so. As well as this, it’s been one of the first to gain so much coverage worldwide.

While plastic pollution is a well-known issue, unfortunately unless it’s put into context by a well established brand, few really take notice. This is why Adidas’ new launch is so positive. The launch has got people around the world talking about something they’d have never known about before.

That’s not to say people aren’t trying. Charities like Surfers Against Sewage and Greenpeace have been protesting against polluting the oceans for decades. Which has in turn sparked new debates and governmental action for tackling plastic waste.

So what can be learnt from Adidas?

The response from Adidas’ campaign has been overwhelming. It proves just how effective an influencer can be in making change and spreading a message. While this is hard to do for smaller less established brands, if you’ve got an innovative idea try and collaborate with someone at the top and start making change.

Take to social media and see who consumers are following. Find out who they respond to, whether a vlogger, another brand, a musician and propose a collaboration. The more influencers you’ve got spreading your message, the better your chances of success. Adidas has started the ball rolling, but if anything it’s now down to smaller brands to use this momentum and get around to saving the world. 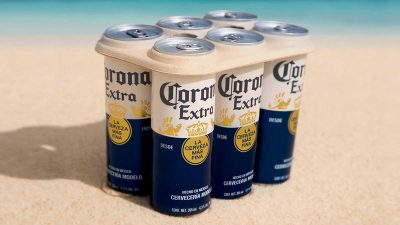 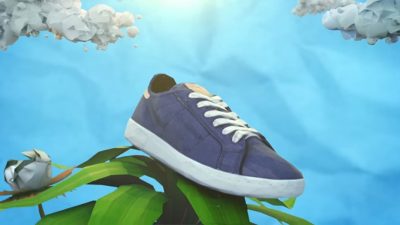