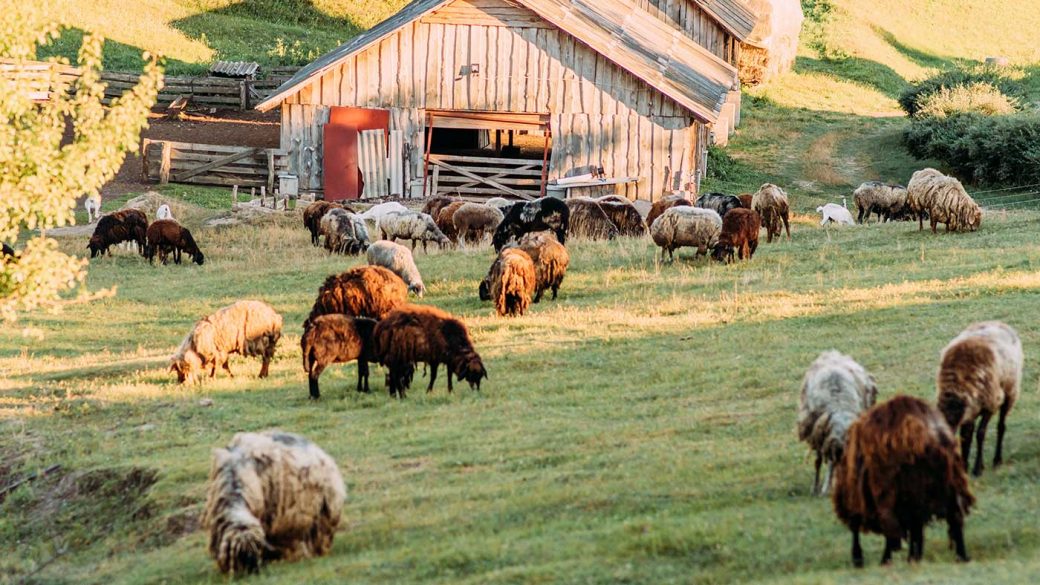 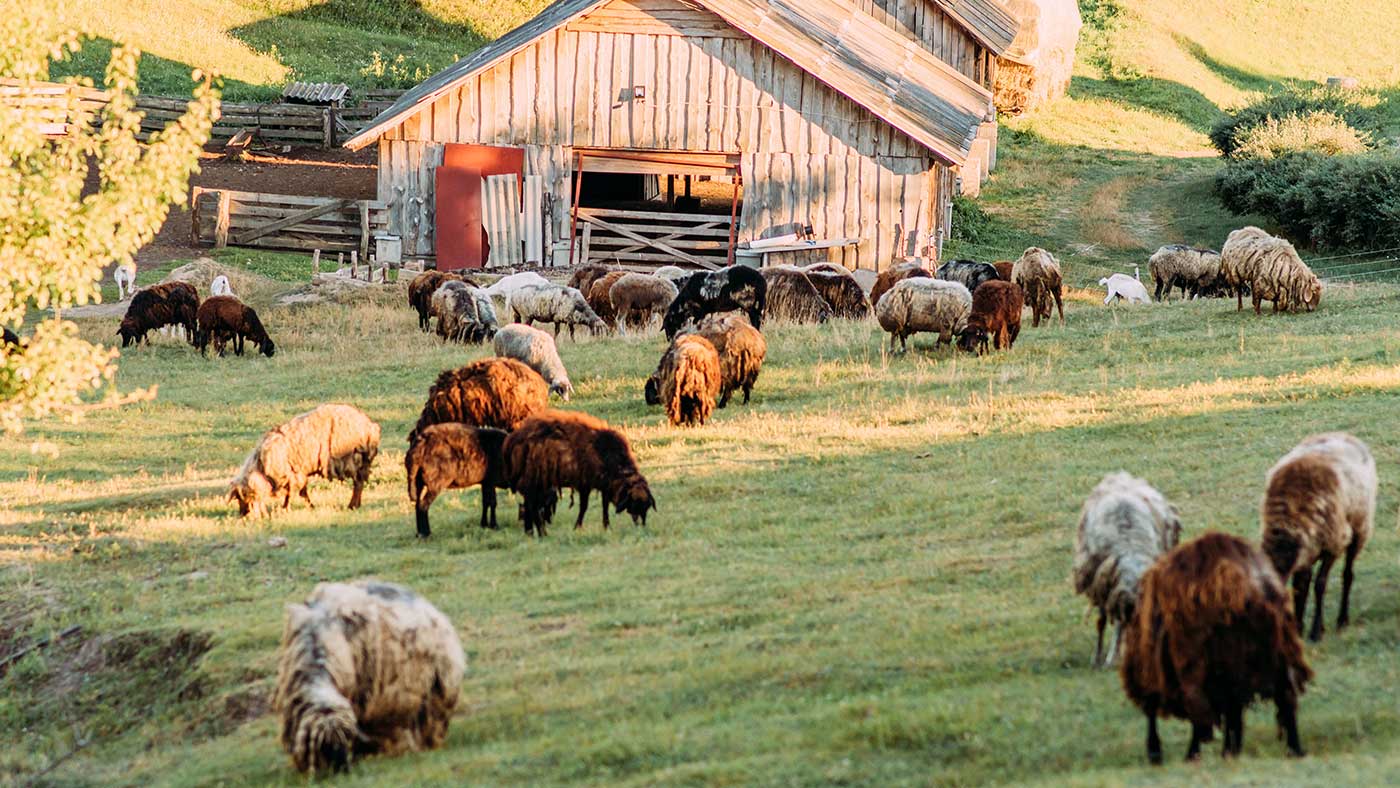 Animal agriculture refers to the mass industrialisation of breeding, feeding, and slaughtering animals for human consumption. Intensive animal farming took off in the 1920s with the mass production of eggs and poultry meat. Around a hundred years later, the scale of global animal agriculture has taken a serious toll on our environment.

Climate change, caused by an increase in greenhouse gasses, has been primarily linked to the massification of animal agriculture. This industry is responsible for approximately 18% of all greenhouse gas emissions worldwide. This is because the livestock sector needs a great number of natural resources in order to sustain itself and the global demand for animal products.

An important factor affecting climate change is the large plots of land that are needed to house and feed these animals. De-forestation—be it for agricultural crops, urbanisation or mining activities—is a significant contributor to greenhouse gas emissions. When trees and plants photosynthesise, they take carbon dioxide from the air and turn it into oxygen. However, when trees are cut down or burnt, all of their stored carbon dioxide is released back into the atmosphere.

Plants are vital to the survival of our eco-system; however, large fields of forest and greenery are constantly cut down in order to provide land for grazing and animal feed crops. Experts suggest that taking better care of nature could have even prevented the coronavirus pandemic. The largest rainforest in the world, the Amazon, has been torn down to make way for soya and corn pastures that are used to feed animals. So far, 70% of the Amazon’s cleared land has been used exclusively for these purposes. This is why it is important to educate the public about the dangers of the animal agriculture industry and encourage suppliers to opt for sustainable animal feed.

Animals such as sheep, goats, and cows produce methane gas as a by-product of their digestion, which is then released into the atmosphere by belching. In a similar manner to carbon dioxide, methane absorbs the sun’s heat which then warms the atmosphere and contributes to global warming. This wouldn’t be an issue if it weren’t for the insatiable demand for meat and animal products that the world currently possesses. A single cow can produce between 250 and 500 litres of methane a day, multiply this methane production by around 989 million cows and you begin to understand why mass farming has become an issue.

For these reasons, vegetarianism and veganism are two dietary lifestyles that have sky-rocketed in recent years. These diets are not only favourable for the environment but for your own personal health too. You don’t even have to cut out meat from your diet entirely, you can simply reduce your weekly intake by one or two meals and seek out sustainable sources and local farms. Make sure you are aware of the choices that you make and the consequences that they hold. We only have one planet so let’s make sure we treat it right!