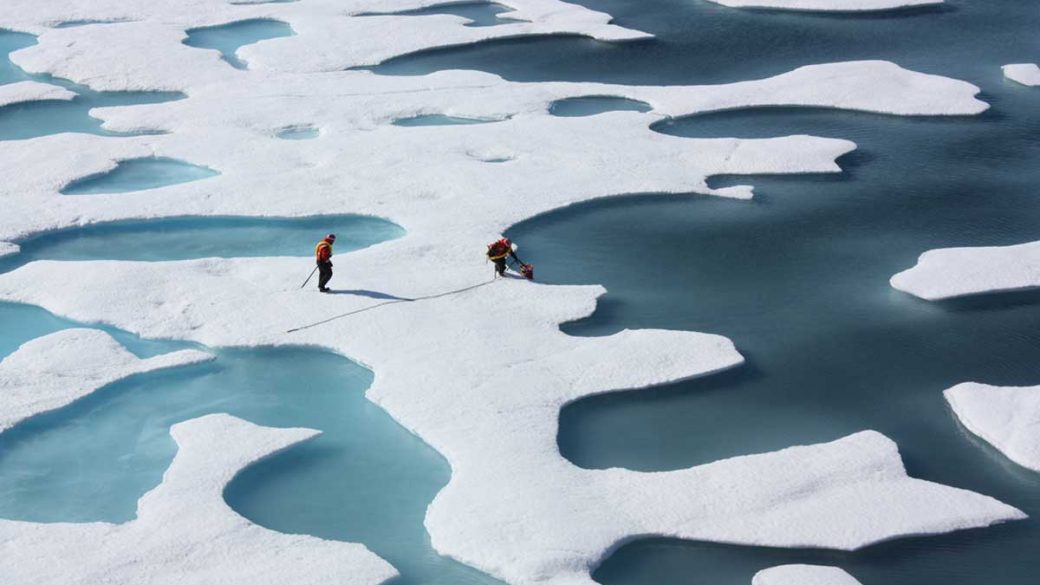 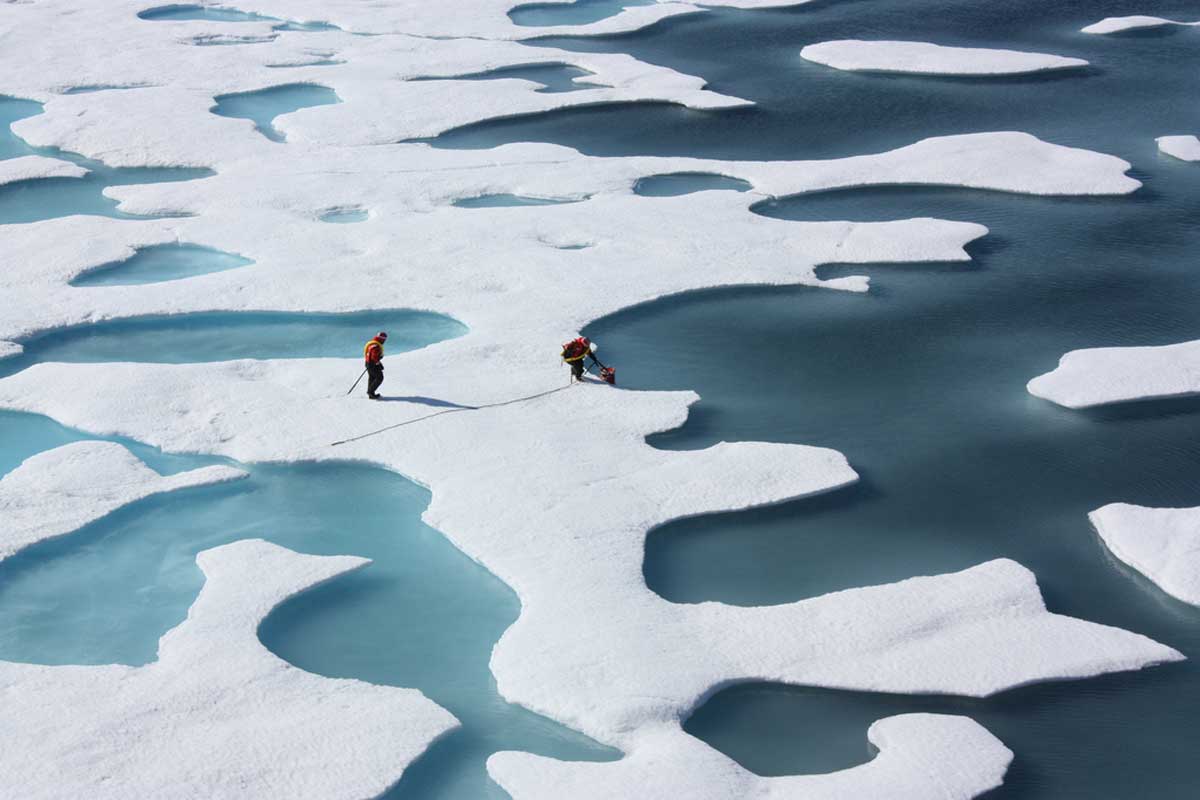 This summer saw Arctic sea ice shrink to its second lowest level since scientists started to monitor it by satellite. Researchers are saying that it’s another stark signal of global warming in action.

The NSDC are keen to stress that this is only a preliminary report and that certain conditions could still result in more loss of sea ice:

Please note that this is a preliminary announcement. Changing winds or late-season melt could still reduce the Arctic ice extent, as happened in 2005 and 2010. NSIDC scientists will release a full analysis of the Arctic melt season, and discuss the Antarctic winter sea ice growth, in early October.

Arctic conditions were unusual this year. In the winter, levels were among their lowest ever for the cold season, but then there were more storms than usual over the Arctic during the summer. Summer storms normally keep the Arctic cloudy and cooler, but that didn’t keep the sea ice from melting this year.

Technically, this year’s level was 10,000 square kilometers (3,800 square miles) less than 2007, but that’s so close that the two years are essentially tied. This data has, therefore, reinforced the overall downward trend in Arctic sea ice, which the NSDC say is showing no signs of recovery. 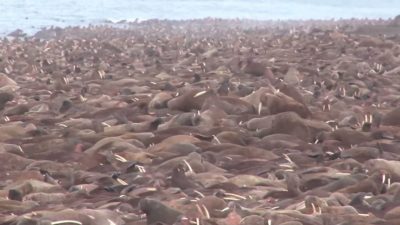