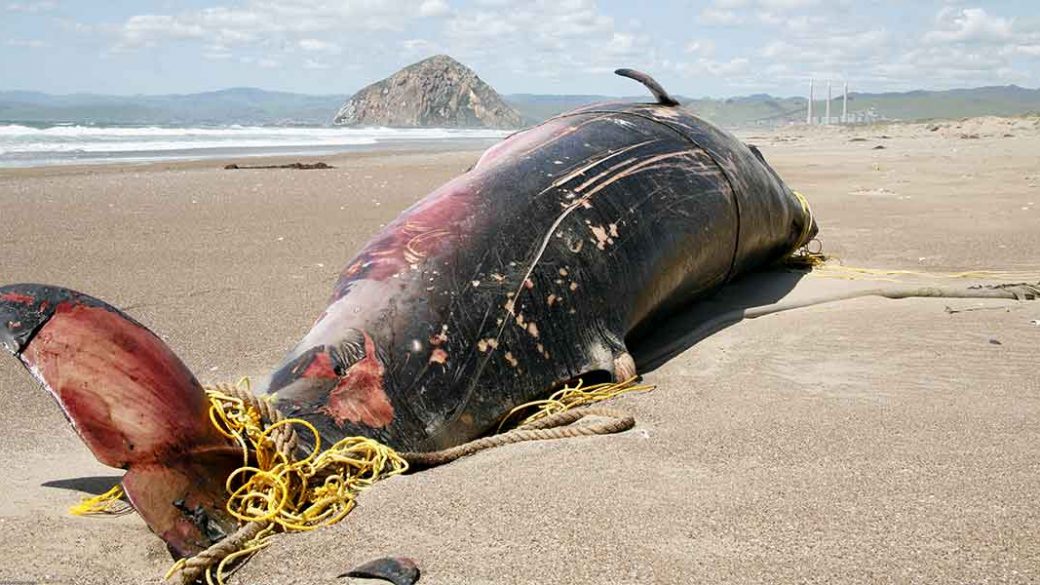 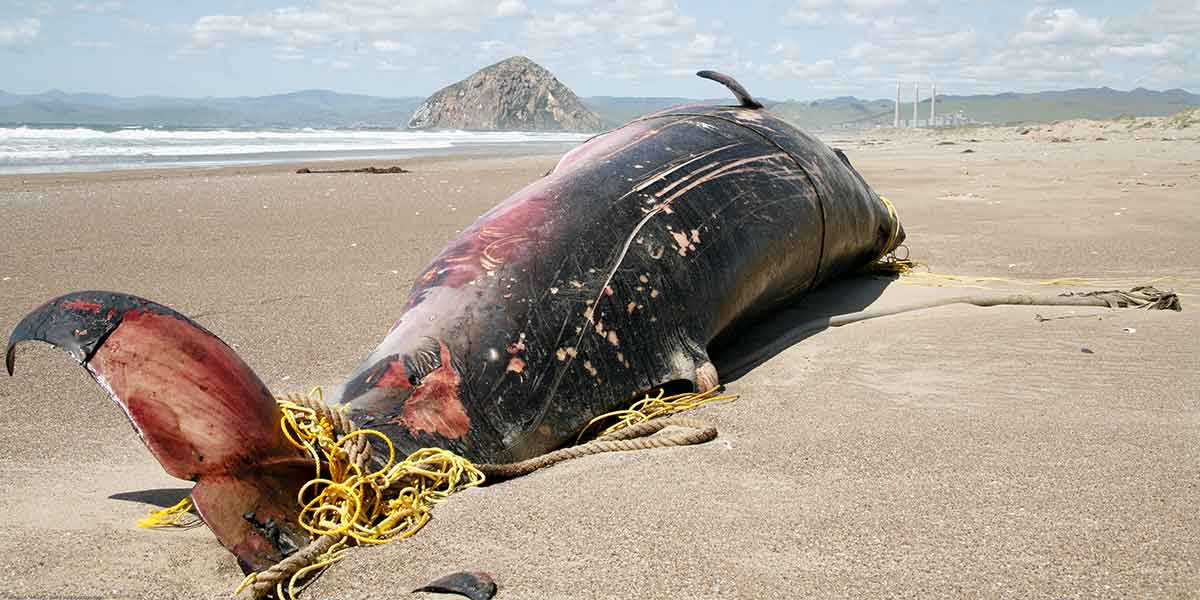 Over the last few nights, lucky skywatchers in the UK have been treated a spectacular light display from the Aurora Borealis, as the aftermath of the biggest solar flare for more than a decade continues to pummel Earth. GrindTV has also reported that the Northen Lights could be visible across parts of the US this weekend, so keep an eye to the sky if you’re here in the UK, or the US.

A recent article by the BBC discusses a darker side to Mother Nature’s light show, though. In January 2016, we reported on the strange occurrence of 29 sperm whales being stranded in the North Sea. A new study has found that large solar storms, responsible for the northern lights, may have played a part in these strandings.

The research has been published in the International Journal of Astrobiology and concludes that geomagnetic disruptions may have confused the whales’ ability to navigate, diverting them into the shallow waters. Trapped and lost, the whales died on European beaches, attempting to escape.

Sperm whales live in deep, warm-to-temperate waters all around the world. When they are between 10 and 15 years old, young males head north towards the polar region, attracted by the huge quantities of squid found in the colder waters.

Their journey sometimes takes them up along the west coasts of the UK and Ireland and into the Norwegian sea, returning back to warmer waters via the same route. But in early 2016, 29 sperm whales were found stranded on UK coasts, as well as Germany, the Netherlands, and France.

Dr Klaus Vanselow from the University of Kiel, Germany, and his colleagues led the study that linked the Aurora Borealis to this phenomenon.

They argue that sperm whales navigate using the Earth’s geomagnetic field. Rather than being uniform, the field is stronger in some places and weaker in others, and scientists believe that species learn to read these anomalies and use them for navigation.

The study says that large-scale solar storms may have distorted the magnetic field and caused the whales to lose their way.

Where the polar lights are seen, that’s the region with the most geomagnetic disruptions on the Earth’s surface.

Sperm whales are very huge animals and swim in the free ocean so if they are disrupted by this affect, they can swim in the wrong direction for days and then correct it.

But in the area between Scotland and Norway, if the whales swim in the wrong direction for one or two days, then it is too late for them to go back, they are trapped.

The theory is very different to anything being suggested so far. It’s certainly difficult, if not impossible, to prove. However, there is already some evidence that solar storm activity can impact the navigating abilities of birds and bees and other scientists agree that this may extend to these ocean giants. 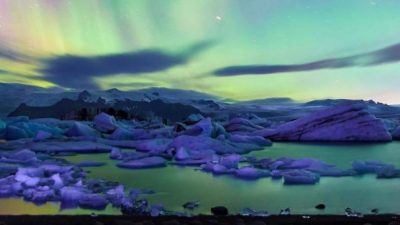 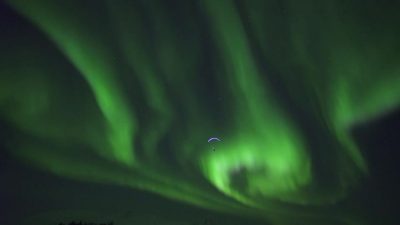 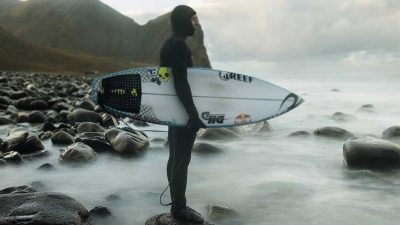