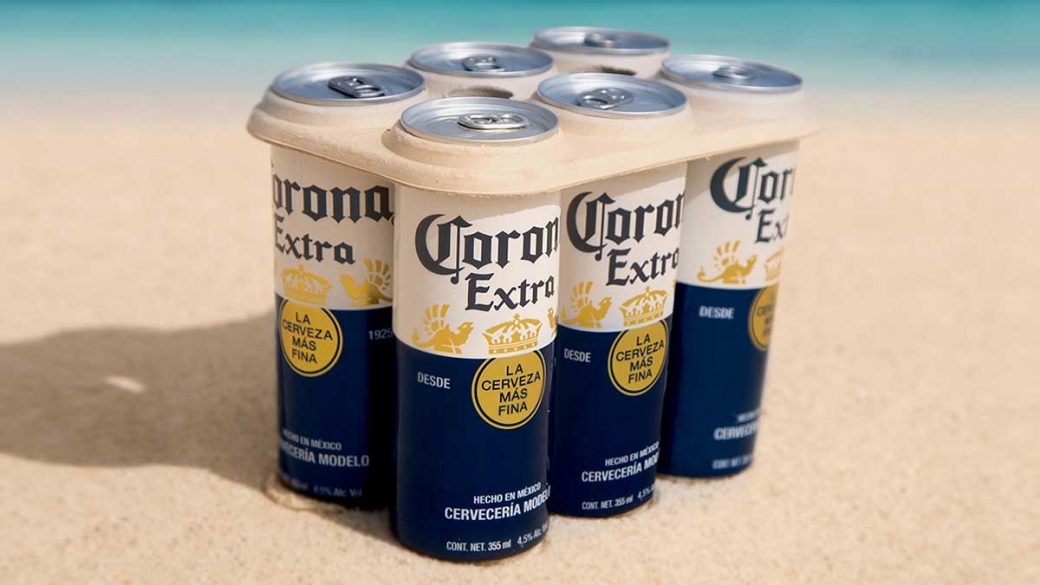 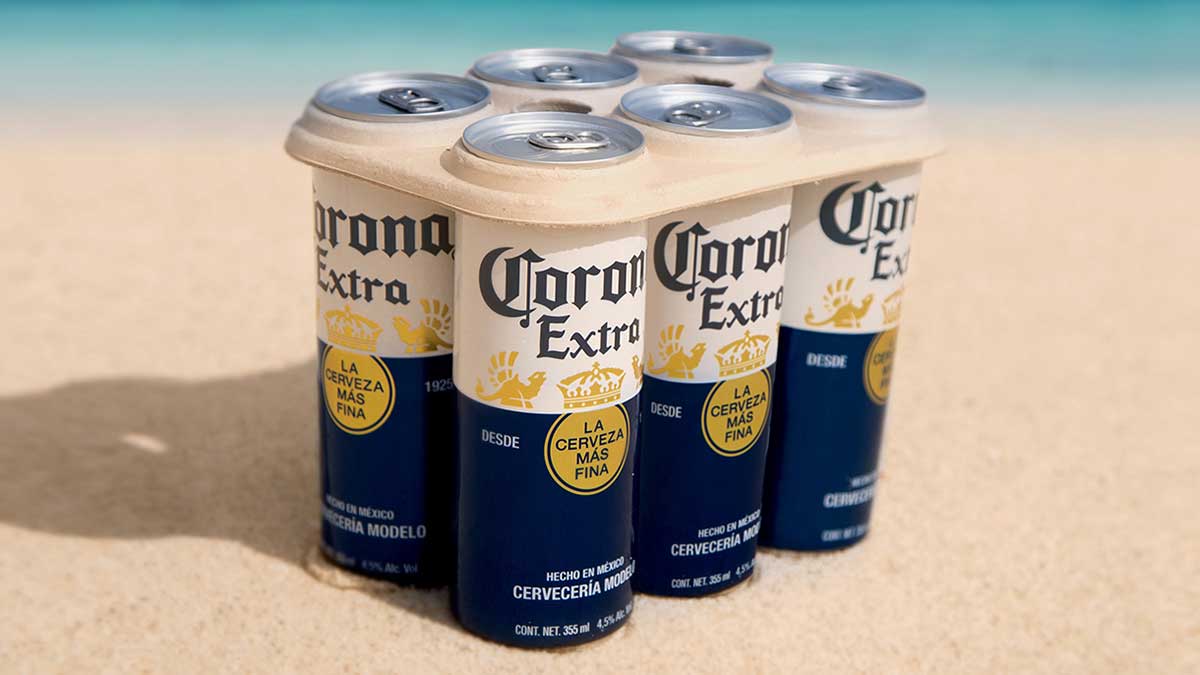 The new packaging is 100% plastic-free and made from plant-based biodegradable fibres, with a mix of by-product waste and compostable materials.

In a statement, Corona said that if left in the environment, its new plastic-free packaging breaks down into organic material that is not harmful to wildlife. It added that the industry standard plastic six-pack rings are made from a photodegradable form of  that is devasting to the environment and “results in increasingly smaller pieces of plastic if not recycled”.

Corona is launching the new plastic-free packaging in Tulum, Mexico, with plans to test in the UK later in the year.

The move is a continuation of the brand’s partnership with non-profit organisation Parley for the Oceans. Having worked together since 2017, Corona and Parley have now conducted over 300 clean-ups in more than 15 countries (including the Maldives, Palau, Mexico, Dominican Republic, Chile, Indonesia, Italy, South Africa and Australia) resulting in more than three million pounds of plastic waste collected.

Evan Ellman, Corona Better World Director, said: “The beach is an important part of Corona’s DNA and we have been working with Parley to address the issue on the frontlines where plastic is physically accumulating.

“We also recognise the influence a global brand like Corona can have on the industry, and with the support of Parley, are pursuing scalable solutions like plastic-free six-pack rings that can become a new standard to avoid plastic for good.”

Cyrill Gutsch, founder and CEO of Parley for the Oceans, added: “Our oceans are under attack. We are taking their life in rapid speed, destroying the chemistry that allows us to be here. Therefore we are bidding on the few who take the lead in true change. The ones who are shaping the future with us.

“Corona is such an ocean champion, a powerful ally in our war against marine plastic pollution—and in building the material revolution that will lead us beyond it. We share the goal of phasing plastic out for good, because we simply can’t afford its toxic impact anymore.”

Corona is now the second global beer brand to implement sustainable packaging; last year, Danish-based brewer Carlsberg announced innovative plans to ditch plastic rings and replace them with glue. This follows a growing awareness of the need to reduce plastic pollution and other manufacturers adopting new packaging technologies in an effort to do so. 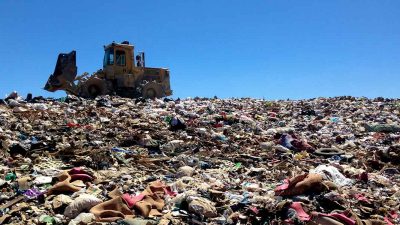 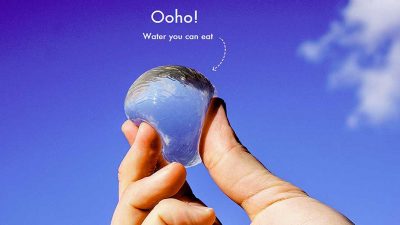