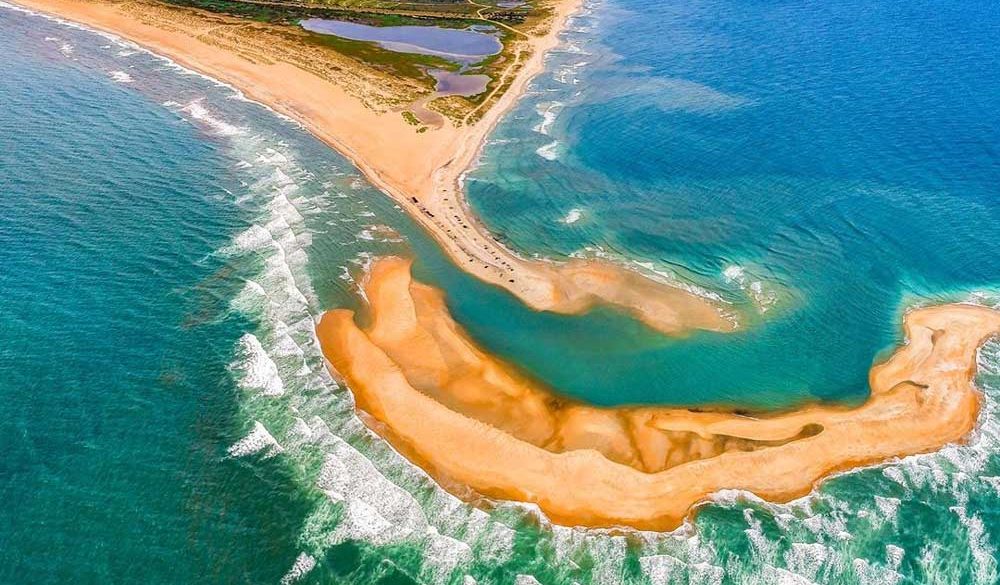 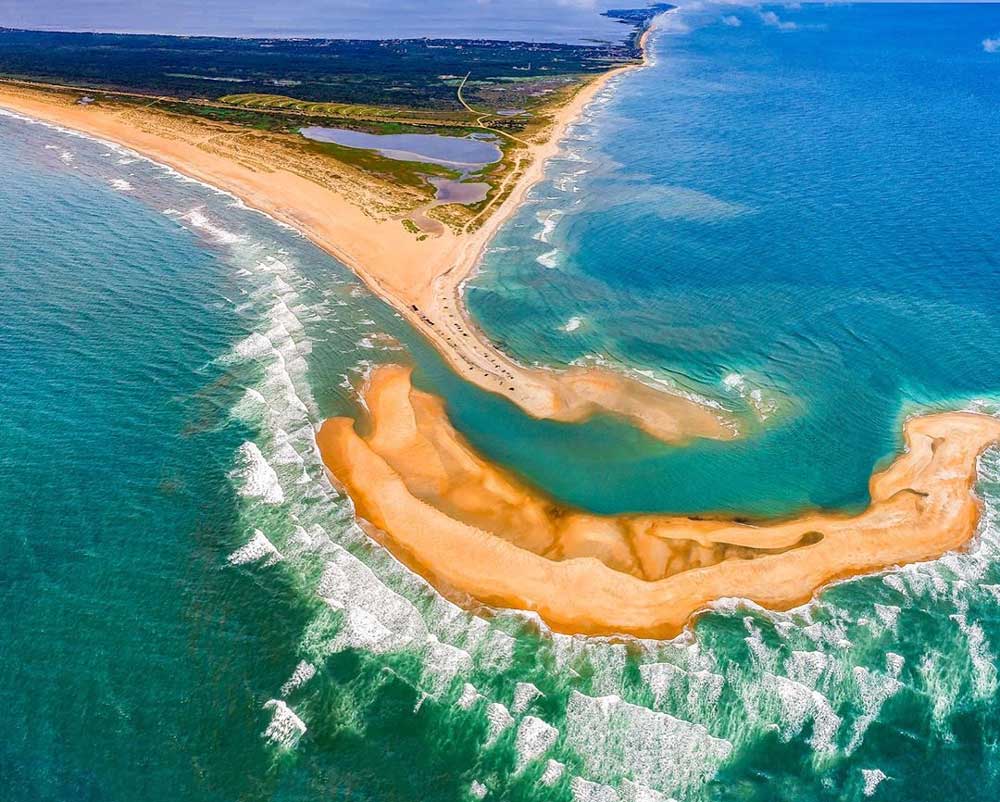 According to a number of large news outlets, such as the BBC, it appears that a new island has formed off North Carolina’s Outer Banks.

The reports say that a mile-long island has formed off the Cape Point area of Hatteras Island, just south of the iconic Cape Hatteras Lighthouse.

Photographer Chad Koczera used his drone to photograph the new island at the end of May, and published the photos on Instagram:

He told the BBC that he discovered it when driving out to Cape Point after a storm to collect seashells:

My fiancée and I were driving to the point after a storm to collect shells when we spotted an area we couldn’t get to by car. I sent the drone up to check it out and noticed this beautiful island. We didn’t get a chance to make it on to the island because of the strong current.

Cape Point is a good surf spot when conditions are right. However, the area is better known among locals for seashell searching and, therefore, the new island been given the name ‘Shelly Island’.

According to the Outer Banks Sentinel, bumps of the island were spotted back in April and since then the tides and currents have continued to build the mile-long barrier island.

Barrier islands are well-known for their shifting sands and landscape, and the Outer Banks is one of the most notorious island chains for causing havoc on mariners. Its deep waters, strong currents and shifting sands have given the island chain the nickname “Graveyard of the Atlantic” and have caused over 5,000 shipwrecks.

Officials have warned the public not to attempt to swim to the island. However, superintendent of the Cape Hatteras National Seashore Dave Hallac told CNN Travel, that exploration of the island can be accomplished in a kayak or on a paddleboard by those who are experienced enough:

Travel to the sandbar is best accomplished by experienced kayakers or paddleboarders that are using appropriate floatation and mindful of the strong currents in the area.

As GrindTV points out, don’t expect ‘Shelley Island’ to stick around forever—sands shift and tiny islands like this can disappear at the drop of a hat on the Outer Banks. 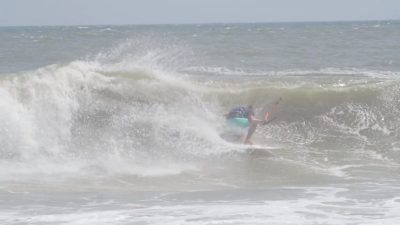