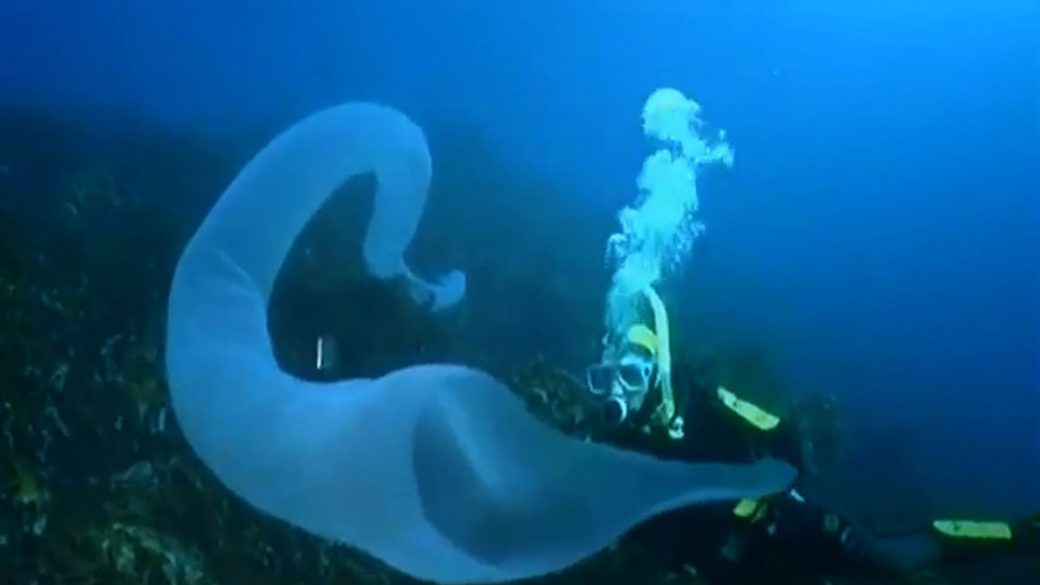 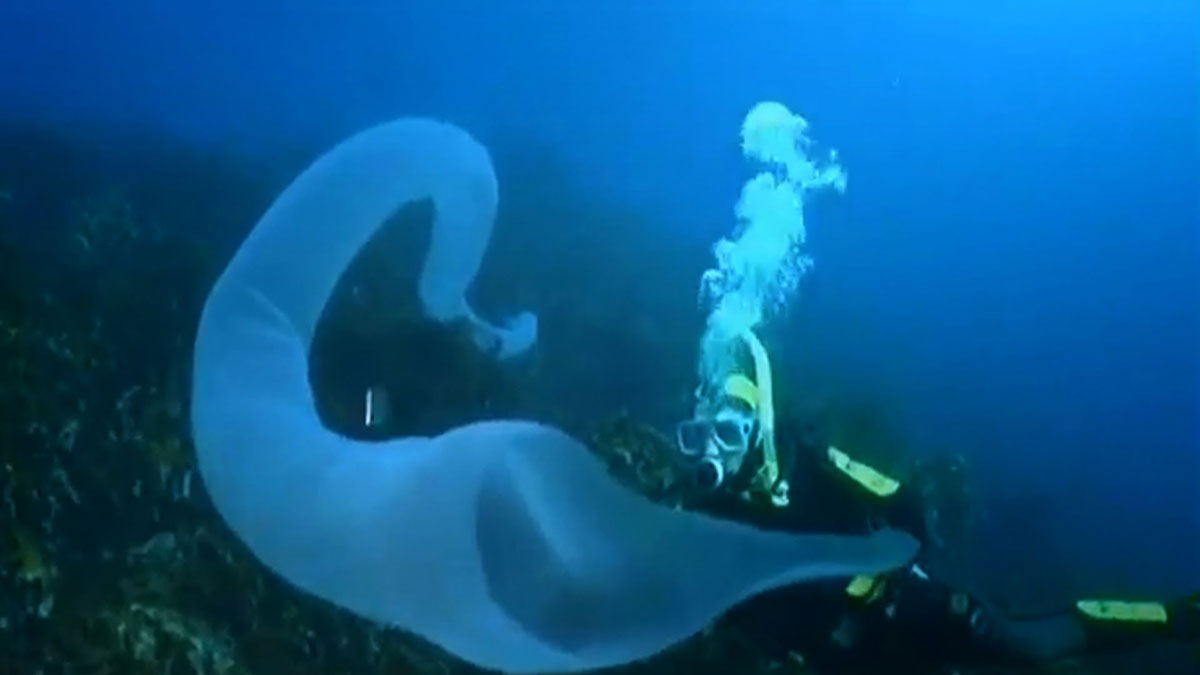 While swimming in the kelp forest off Catalina I was so excited to spot this pyrosome. The first one I've ever seen. These guys are basically a giant colony of smaller organisms, that can grow to massive sizes. They stay in the upper water column filter feeding on microscopic plant cells. Sadly moments after I made this image a kelp bass swam up and ate this one. . #wildlifephotography #nature #natgeo #nakedplanet #wildcalifornia #underwater #underthesea #underwaterparadise #underwaterphotography #marinelife #marinefish #catalinaisland #catalina #canon #canonusa #ocean #pacificocean #fish #freedive #freediving #pyrosome #pyrosoma #marinebiology #zooids

We found an unidentifiable sea creature today. Our fishing guides who go out on these waters every single day said they have never seen anything like this in all their years. What is it??? **Update: This is a pyrosome. Its virtually the unicorn of the sea. Very rare to see like this** . . . . . #seacreature #unidentifiedseacreature #unknownspecies #nationalgeographic #jellyfish #pyrosome #zooids #seacreatures #strangeanimal #strangeencounters #unicornofthsea

Looking like a collection of bubbles, this pyrosome (the name means "fire body") is a cylindrical colony, 7 centimeters (2.75 inch) long, made up of individual animal. Each tiny individual animal pumps water through its body, filtering out food and propelling the brightly luminescent colony forward. This pyrosome was collected during an expedition to the Celebes Sea, part of the "coral triangle", a region of thousands of islands where the Indian and Pacific Oceans meet and encompassing the Philippines, Indonesia, parts of Malaysia. and other nations. (Photo by Larry Madin, #WHOI) #pyrosome #firebody #CelebesSea #luminescence #coraltriangle #KnowYourOcean

Rare sighting at Drop Off, Sipadan! This strange, alien-looking object was first thought to be a pyrosome, a colony of thousands of individual zooids, bound together in a cylindrical tunicate, so rare as to be called 'unicorn of the sea'. However, further digging on the internet revealed it to be a diamond-shaped squid (thysanoteuthis rhombus) egg mass! The two meter long egg mass is semi-transparent, with thousands of tiny purple dots arranged neatly side-by-side. A unicorn it might not be, but we think it's equally awesome! What other strange and rare creatures lurk just beyond sight in the waters of Sipadan? #sipadan #dropoff #rareencounters #pyrosome #thysanoteuthisrhombus #eggmass #sipadankalapaidiveresort #celebessea #sabahborneo #sabahborneomalaysia #scubadivermag #paditv #aquaticadigital #scuba #scubadiving #diver #sea #underwatervideography #canon5dmkii 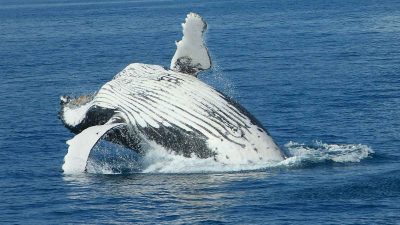