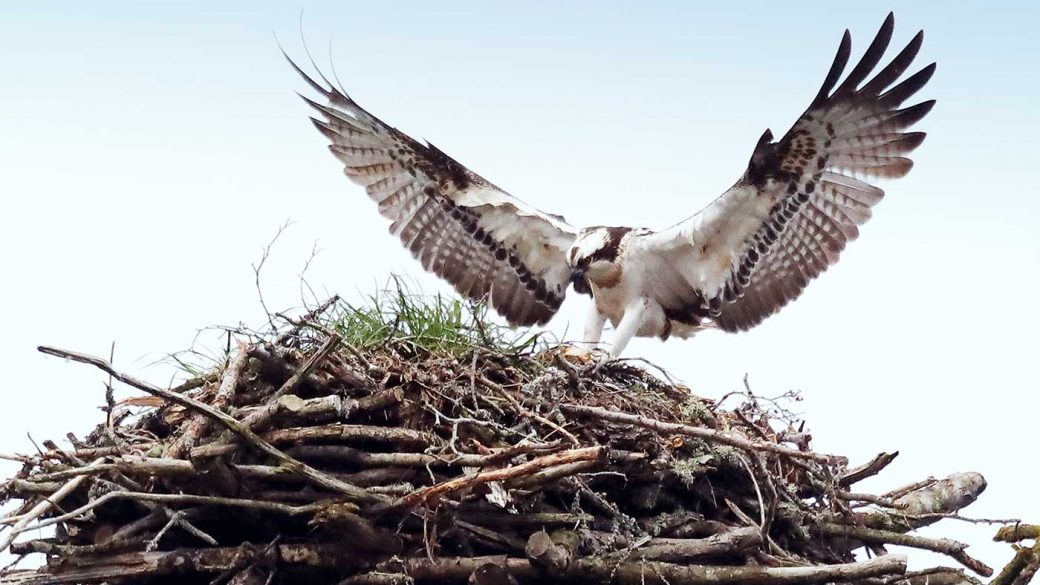 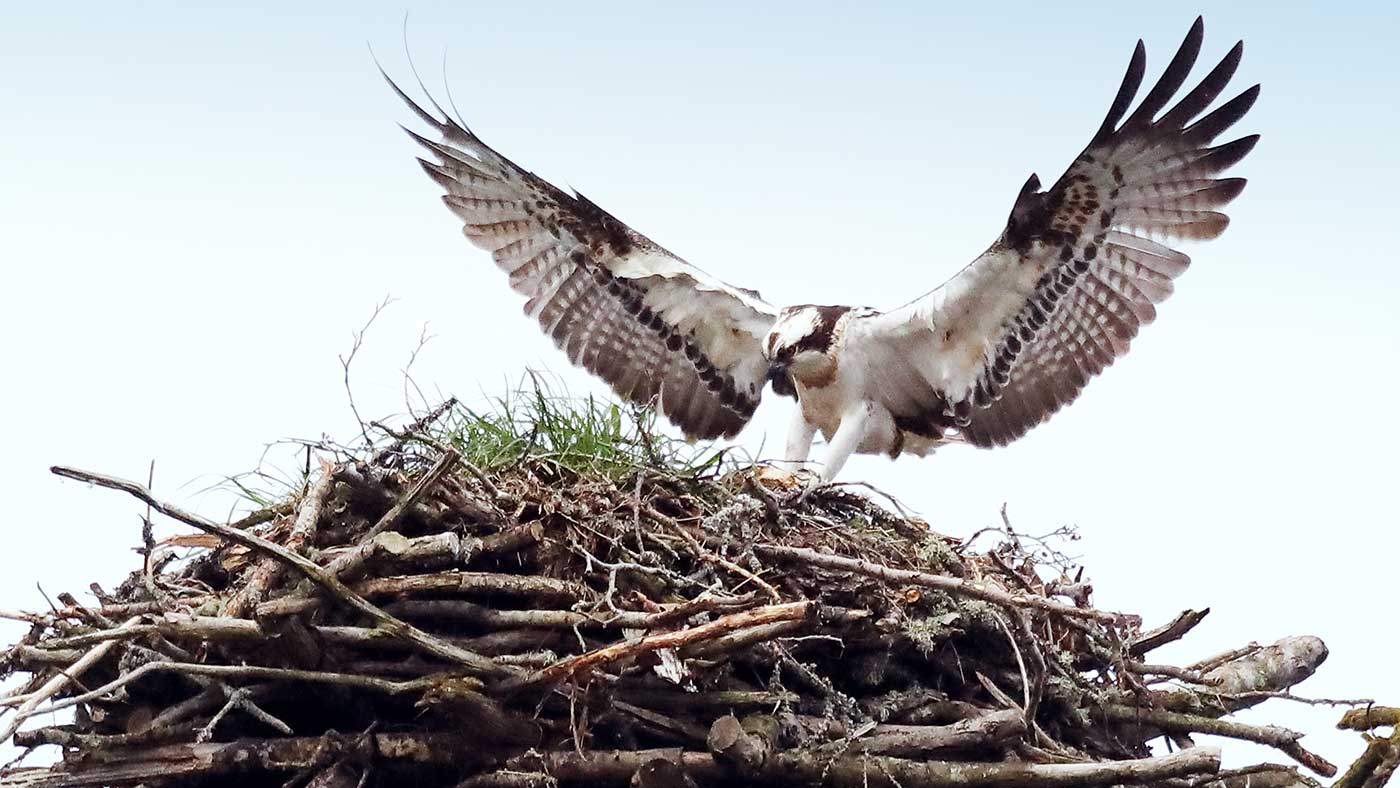 The coronavirus lockdown has been a bit of a ‘Jekyll and Hyde’ situation for the outdoor industry. On one hand, bike sales have gone through the roof with more people working from home. On the other hand, the UK’s biggest outdoor gear retailer, Go Outdoors, is on the brink of collapse.

The same can be said for nature. There have been many accounts on social media of wildlife making the most of our absence—moving freely through surprisingly urban environments. In some places though, the lack of human activity may have been detrimental; conservation groups, for example, have warned of an increase in poaching driven by poverty, which is further exacerbated by the absence of ecotourism.

Now, a new initiative has been launched to scientifically study the effect of the coronavirus lockdown on wildlife. To do so, researchers will examine wildlife tracking data before, during and after the Covid-19 outbreak.

The UK-led team outline the mission of ‘The Covid-19 Bio-Logging Initiative’ in the journal Nature Ecology and Evolution. The aim is to determine what impact the global-scale, temporary slowdown in human activity (dubbed the “anthropause”) has had on other species.

Measuring that impact, they say, will reveal ways in which we can “share our increasingly crowded planet”.

Lead researcher Prof Christian Rutz, from the University of St Andrews, is president of the International Bio-logging Society. He pointed out that bio-loggers—small tracking devices fitted to animals in order to record their movements and other behaviour—have been collecting information in habitats all over the world throughout the pandemic.

“There is a really valuable research opportunity here, one that’s been brought about by the most tragic circumstances, but it’s one we think we can’t afford to miss,” he said.

“No one’s saying that humans should stay in lockdown permanently.

“But what if we see major impacts of our changes in road use, for example? We could use that to make small changes to our transport network that could have major benefits.”

This is not the first time scientists have studied the effect of a sudden reduction in human activity on wildlife. Prof Jim Smith, from the University of Portsmouth, has been part of what might be considered the first “anthropause” study—a long-term investigation into the changes in the abandoned landscape around the damaged Chernobyl nuclear power plant.

Related: Amazing photos show how nature has taken over Chernobyl

“Just a few years after the evacuation of the Exclusion Zone, Belarussian and Ukrainian researchers found species associated with humans—like pigeons and rats—were disappearing, but wild animals—wild boar, deer and wolf—were multiplying,” he said.

“Still abandoned more than 30 years later, the zone has become an iconic example of accidental rewilding.

“At great economic and human cost, Covid and Chernobyl forced us to push the pause button on our environmental damage.

“Stopping some of those impacts altogether will be hard, but will be helped by what we can learn from these extreme events.” 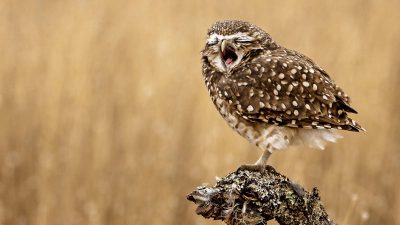