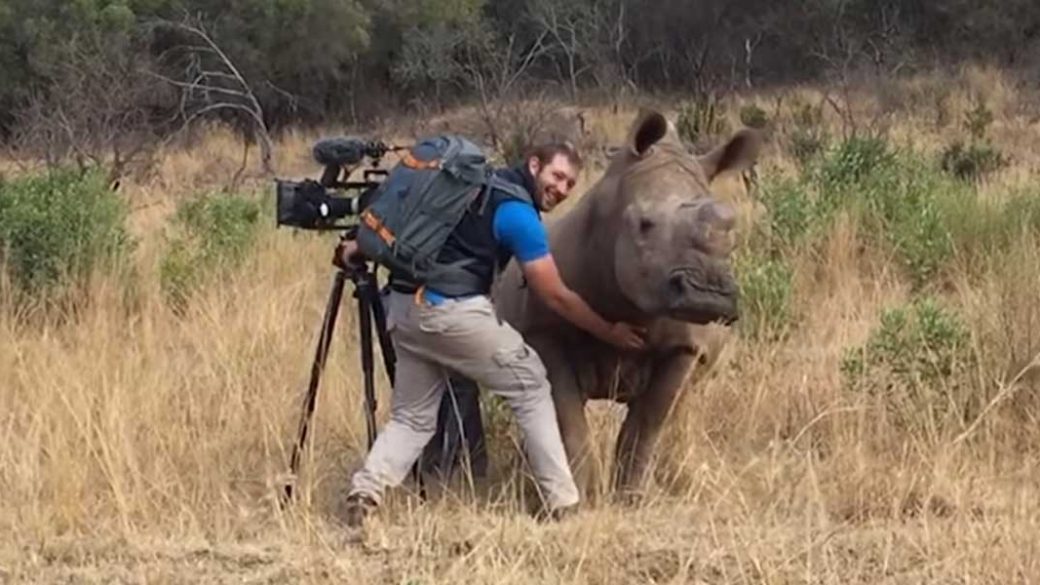 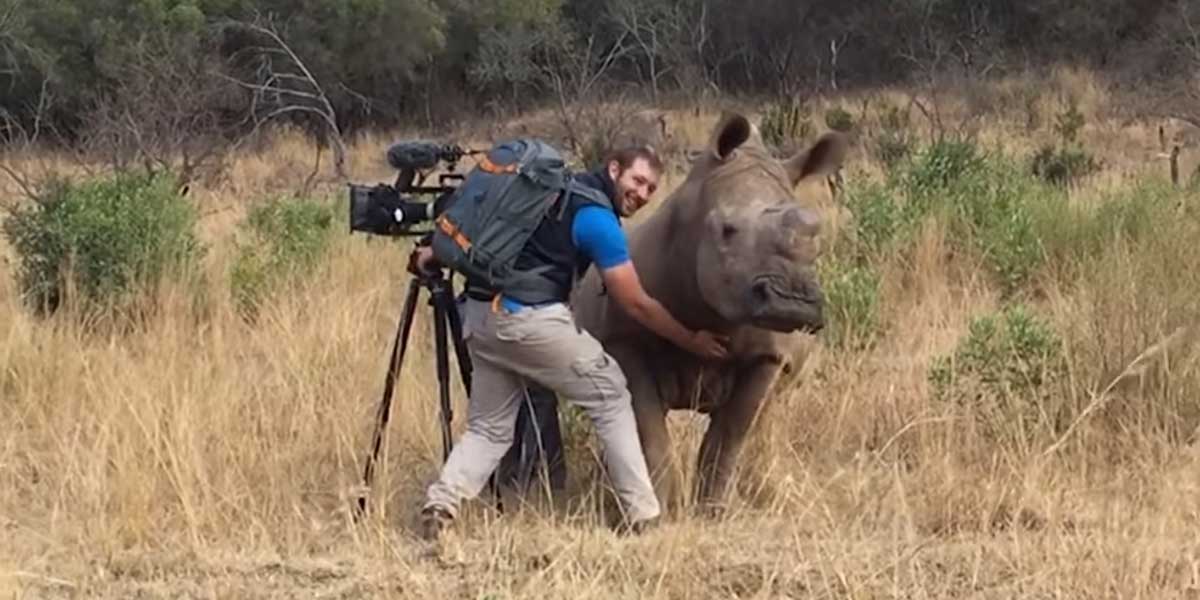 Rhinoceros are big, fast and formidable fighters. When they feel threatened they can charge up to 35mph with up to 2,300kg of body weight behind them. But what makes these creatures so dangerous is their unpredictability. While sometimes aggressive, these giants of the savanna also have gentle, playful side to them. Something a local cameraman got to experience close up.

Garth DeBruno Austin is a cinematographer working in South Africa. Six months ago he got to experience something few people ever will—giving a wild rhino a belly rub.

Austin was shooting footage for a new documentary about the rhino horn trade when the experience took place. He said:

If a rhino walks straight up to you while you’re filming and wants some rubs… you better rub that rhino like your life depends on it! Lucky for me she left my URSA Mini 4K camera alone! What an amazing experience this was! These incredible animals humble you every time you see them. Please think about the fact that if we can’t save this iconic specie from extinction, then what will we be able to save?

But he also added:

Please note that I have been lucky enough to film this rhino for quite a few years and because of that have built up a level of TRUST. DO NOT try and do this with a truly ‘WILD’ rhino as it may end up with you being dead! FYI—I did not approach this animal, it was completely her decision to let me come into her personal space and touch her.

Many species of the rhino are either classified as endangered or threatened because of poachers. As such, very few survive outside of national parks. You’d think rhinos would have an inbuilt dislike of humans by now, after centuries of ill-treatment under poaches. But this touching moment shows us perhaps how forgiving these creatures can be. They put their trust in us, and we can’t afford to let them down. 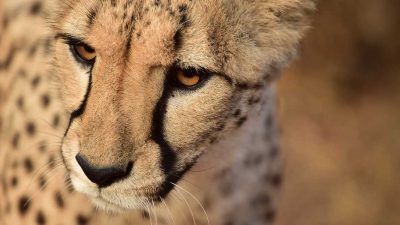 The secrets behind South Africa’s safaris. One that values animals for their profit 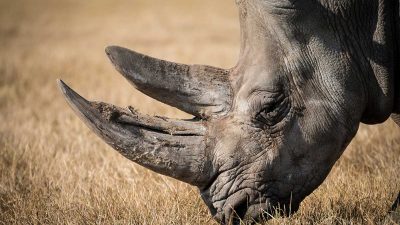 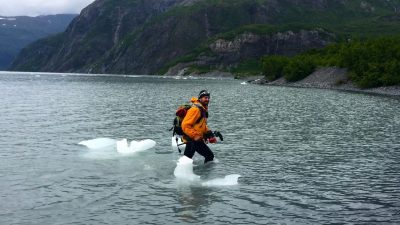