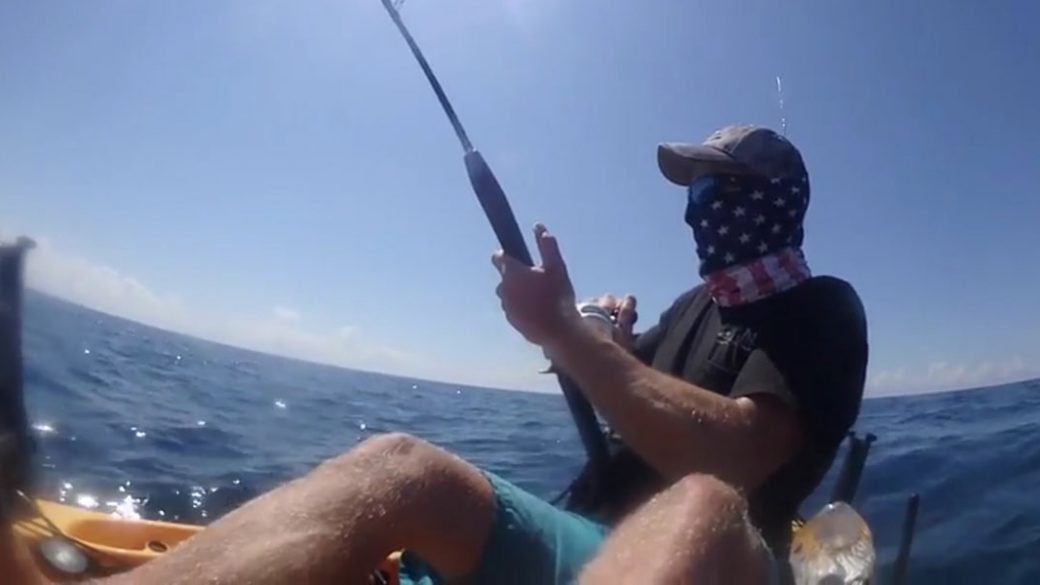 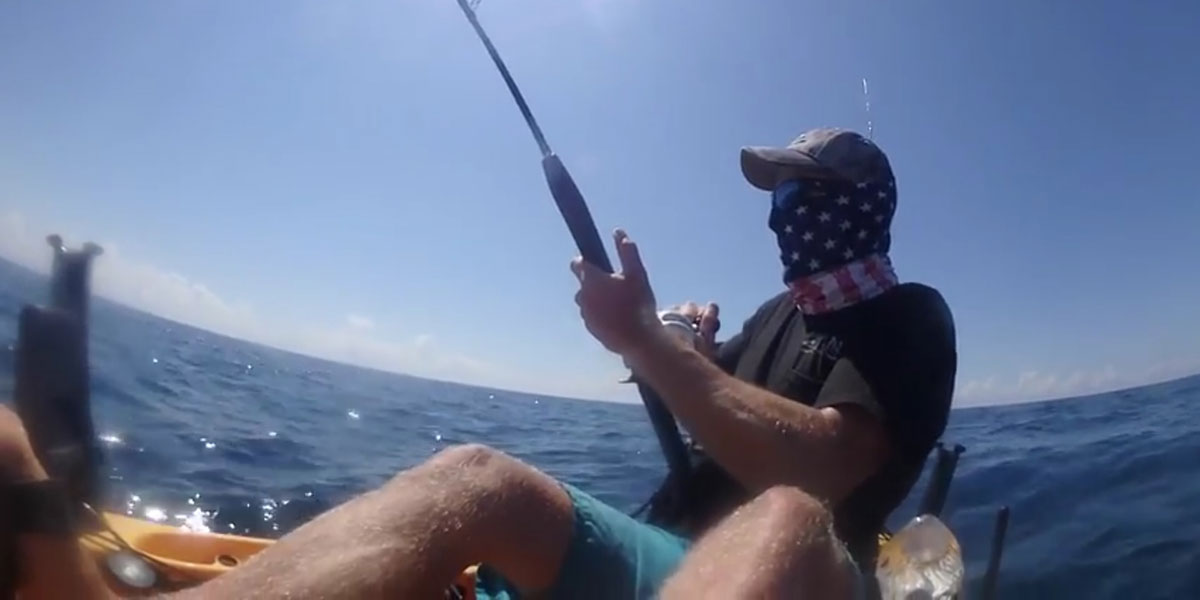 While fishing for roosterfish near Los Buzos Resort in Panama, one kayak fisherman had the ride of his life when he hooked a huge black marlin. Thought to be over 225kg (500 pounds), this black marlin didn’t give up without a fight. After realising it had been hooked, the fish thrashed and speed off in the opposite direction—dragging the kayaker behind him.

Kayaker Adam Fisk, uploaded the video to his YouTube channel. He wrote:

In the beginning of the video the marlin did not know it had been hooked and was swimming around slowly pulling me along. Soon after, its head breaks the surface and thrashes around about 20 feet from me. About two minutes in it speeds up and jumps about seven times while stripping about 400 yards of line off my reel. It ended up breaking the line right after the leader.

Panama is known for its rich water. Fisk’s other videos showcase his encounters with whale sharks, hammerheads and blacktip sharks. Teaming with marine wildlife, a lot of fishermen travel there to catch highly prized game fish. Black marlins are among the most revered, with some reaching around 4.65 m (15.3 ft) in length and weighing up to 750 kg (1,650 lb).

But lucky for this determined marlin, he not only escaped but gave the kayaker a little run for his money too.

This stand up kayak is every fisherman’s dream 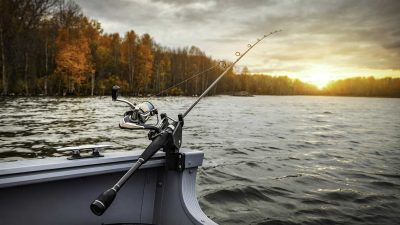