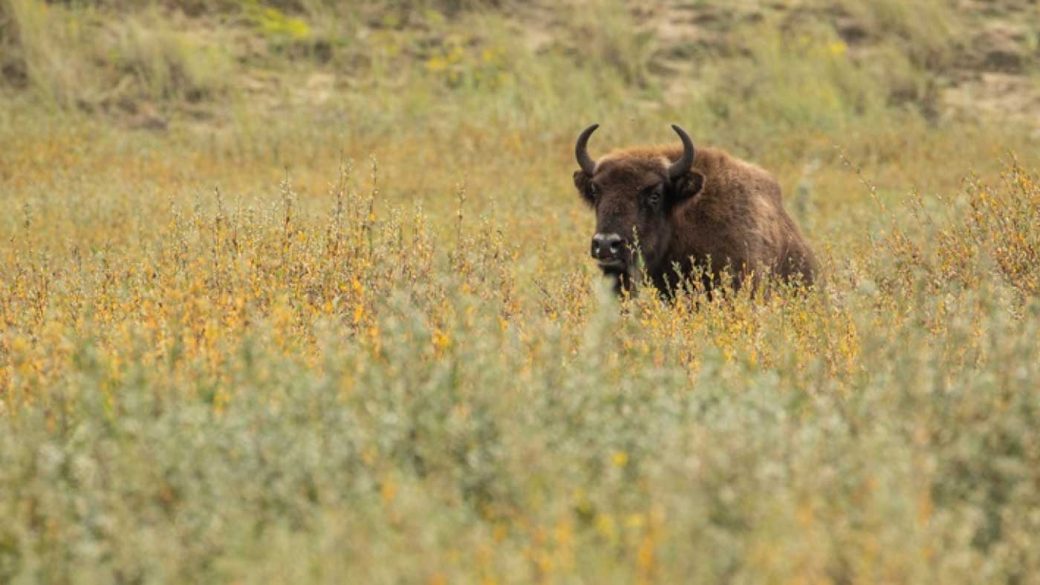 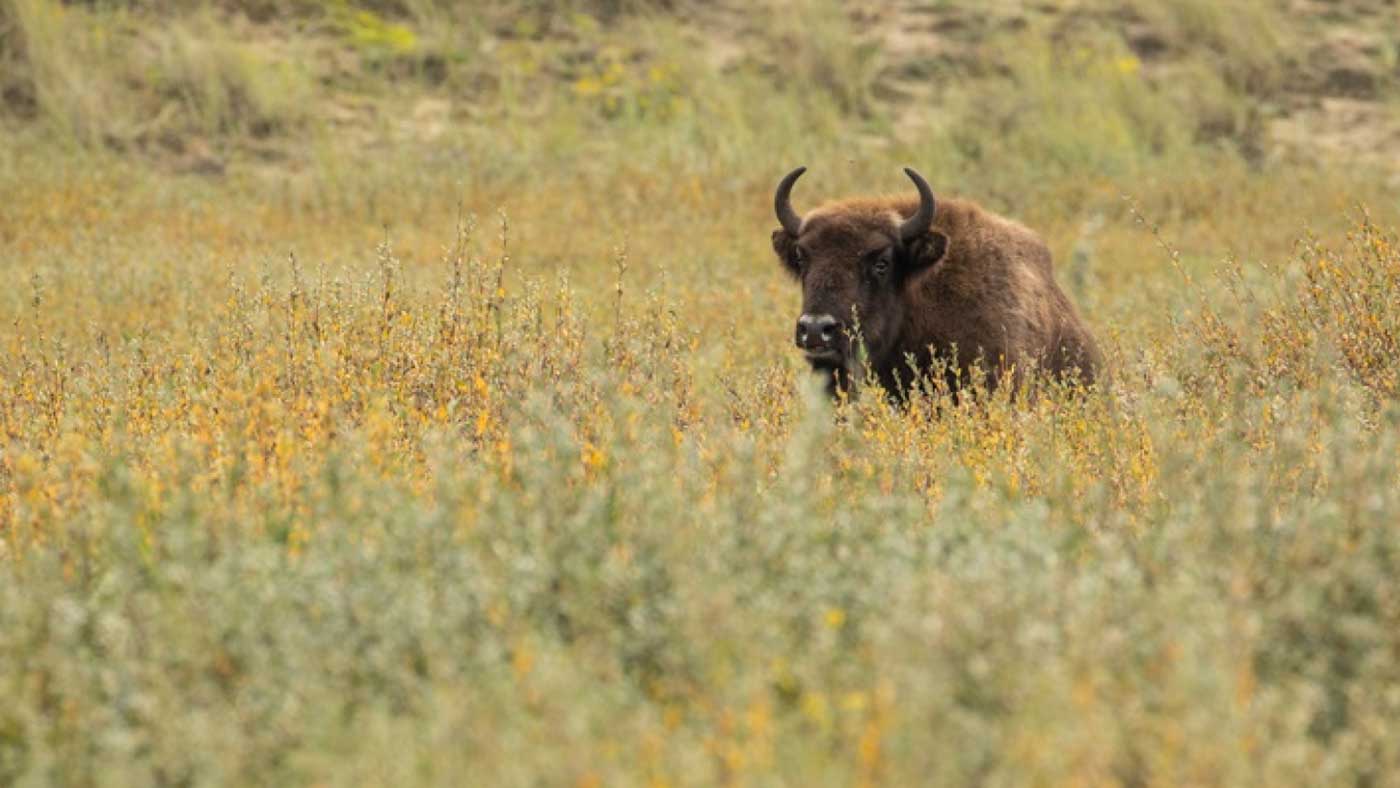 Wild bison are set to be introduced to a British woodland following a groundbreaking conservation project in Kent, funded by players of People’s Postcode Lottery.

Led by Kent Wildlife Trust and the Wildwood Trust, the project will take place in Blean woods near Canterbury. The ‘Wilder Blean’ project aims to restore the ecosystem of the area’s renowned ancient woodlands.

The steppe bison is thought to have roamed the UK until about 6,000 years ago, when hunting and changes in habitat led to its global extinction. The European bison that will be released in Kent is a descendant of this species and its closest living relative.

The European bison is the continent’s largest land mammal and adult males can weigh as much as a tonne. The species is known as an ‘ecosystem engineer’ because of its ability to create and improve habitats for other species.

Despite their size, bison are peaceful animals. Their ability to fell trees by rubbing up against them, and eating the bark, creates space for a wide range of other species to thrive. No other species can perform this job in quite the same way. The bison will be accompanied by other grazing animals to create the greatest plant and animal biodiversity possible; creating stronger habitats through natural processes that will withstand the current environmental crisis and species decline, and in the long run, reverse it.

Bison releases have already proved very successful in European countries including Poland, Romania and the Netherlands, not only in restoring habitats but also giving people a truly wild experience.

The project has been made possible by an award of £1,125,000 from the People’s Postcode Lottery Dream Fund. The Dream Fund, run by the Postcode Dream Trust, was created to give charities and good causes the opportunity to deliver their dream project over a two-year period.

Kent Wildlife Trust owns several woodlands in the Blean area, covering a total of almost 2,500 acres—about the size of a thousand football pitches. This makes it one of the largest areas of surviving ancient woodland in England. The trust’s long-standing goal is to protect wildlife and restore the natural habitats on which it depends.

Kent Wildlife Trust will be responsible for the overall management of the project, including the installation and maintenance of infrastructure, such as fencing for the trial area.

The project will involve extensive consultation and engagement with local residents, landowners, and interest groups who know and love the area. Local people will have the opportunity to become involved in the innovative project and help return the land to a functioning ecosystem, brimming with life.

“This award means we can now take an important step towards reversing the terrifying rate of species loss in the UK. The Wilder Blean project will prove that a wilder, nature-based solution is the right one to tackling the climate and nature crisis we now face. Using missing keystone species like bison to restore natural processes to habitats is the key to creating bio-abundance in our landscape.”

“The partners in this project have long dreamt of restoring the true wild woodlands that have been missing from England for too long. This will allow people to experience nature in a way they haven’t before, connecting them back to the natural world around them in a deeper and more meaningful way. It will inspire people and demonstrate to policy makers that nature presents the answer to the crisis we face. It will empower them to make a difference and it will prove that there is a way to make things better in these challenging times.”

“The introduction of these extraordinary animals to British woodlands will be a hugely significant moment in the fight to protect and enhance biodiversity. The players of People’s Postcode Lottery provide vital funding to a wide of range of environmental projects. I am delighted this award from the Postcode Dream Trust will enable this important project to go ahead.” 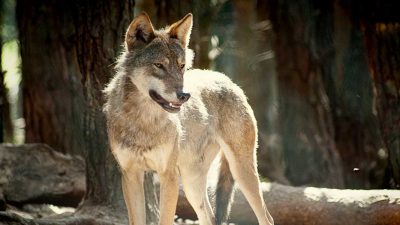 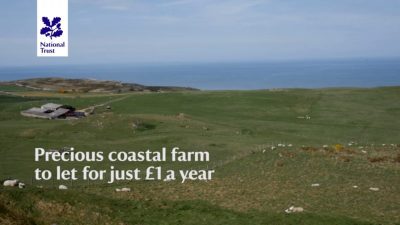