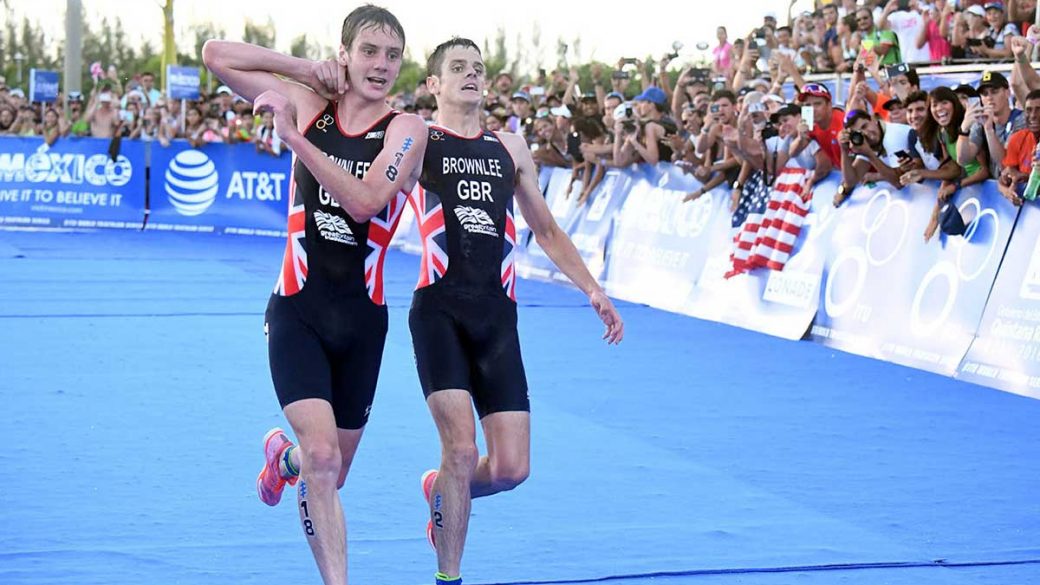 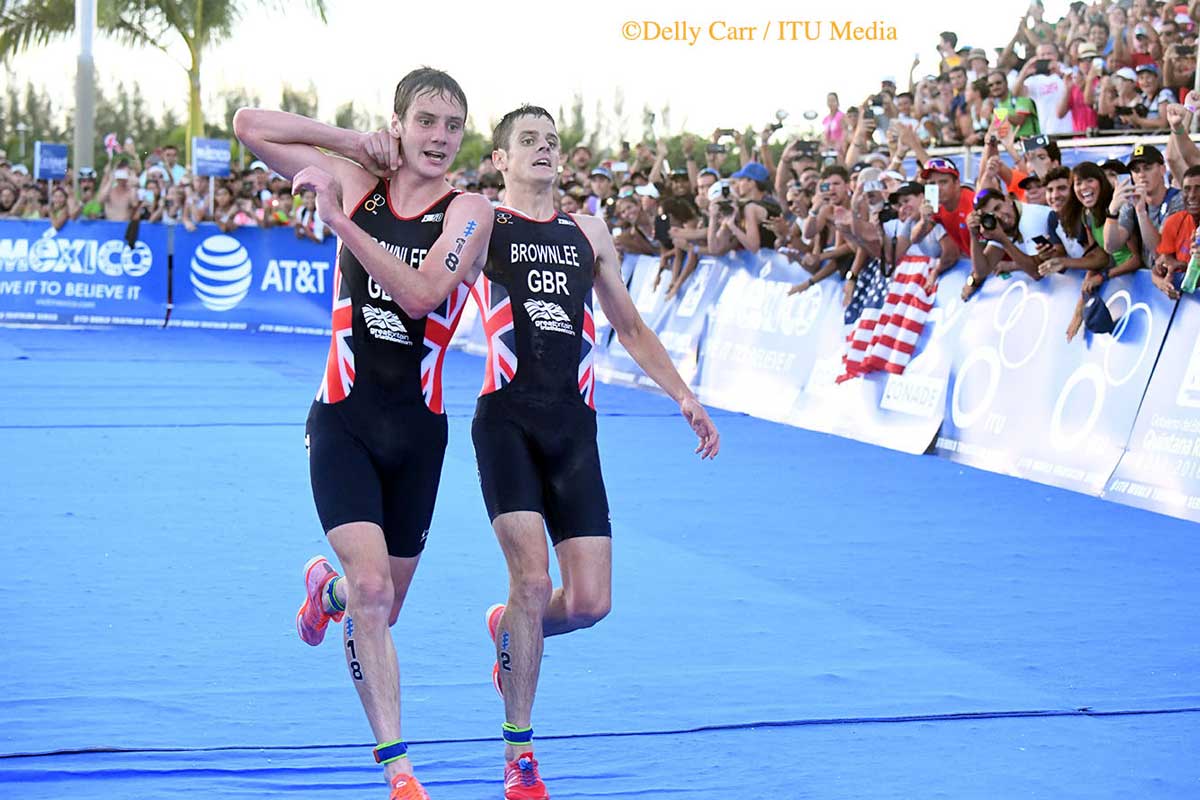 With just 700m left—in the last race of the 2016 Triathlon World Series in Mexico—Jonathan Brownlee was leading the pack. It became clear, though, that Jonny had pushed himself beyond his limit—as he began to weave over the road.

Struggling with exhaustion and heatstroke, due to the hot and humid conditions at Cozumel, Jonny was being chased down by South African Henri Schoeman, who took bronze in Rio.

In true brotherly-spirit, Jonny’s brother Alistair (the Olympic champion), propped him up for the final couple of hundred metres before pushing him over the line in second place.

Victory in Mexico would have given Jonny the world title, but second place left him just four points behind Mario Mola. The Spaniard was fifth on Sunday to top the overall standings.

Jonny, the Olympic silver medallist at Rio 2016 and a bronze medallist at London 2012, collapsed to the ground the moment he crossed the finish line.

He required treatment but later tweeted he was OK, with a photo of himself lying in a hospital bed on a drip.

Not how I wanted to end the season, but gave it everything. Thanks @AliBrownleetri, your loyalty is incredible pic.twitter.com/6uG4QiIgfS

Alongside a video clip of the finish of the race, he also wrote: “Normally when you have had too much to drink. This time it was the opposite #ouch”

What a great story, what an inspiration: this is what sport is about! 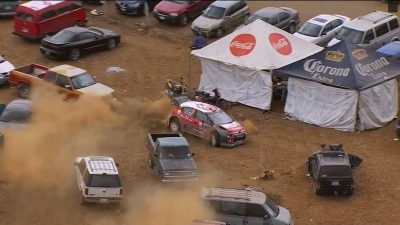 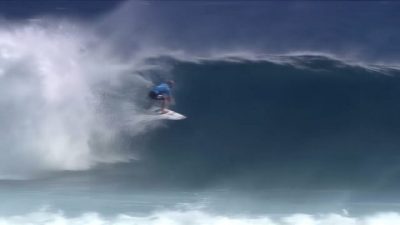 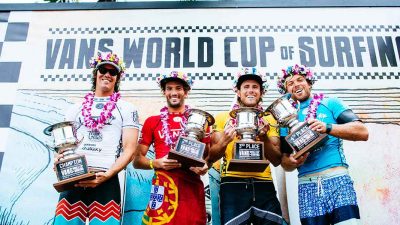