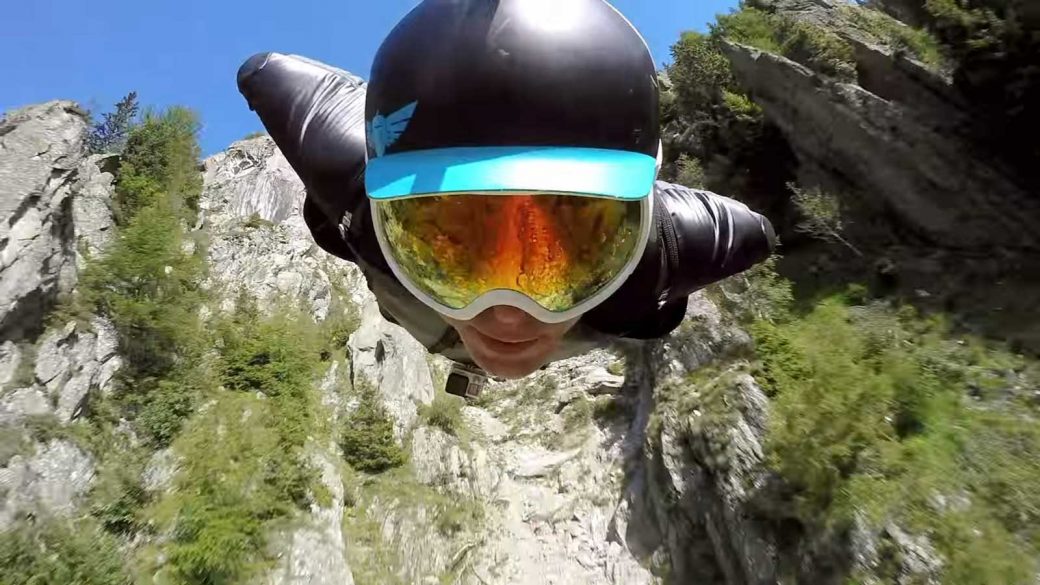 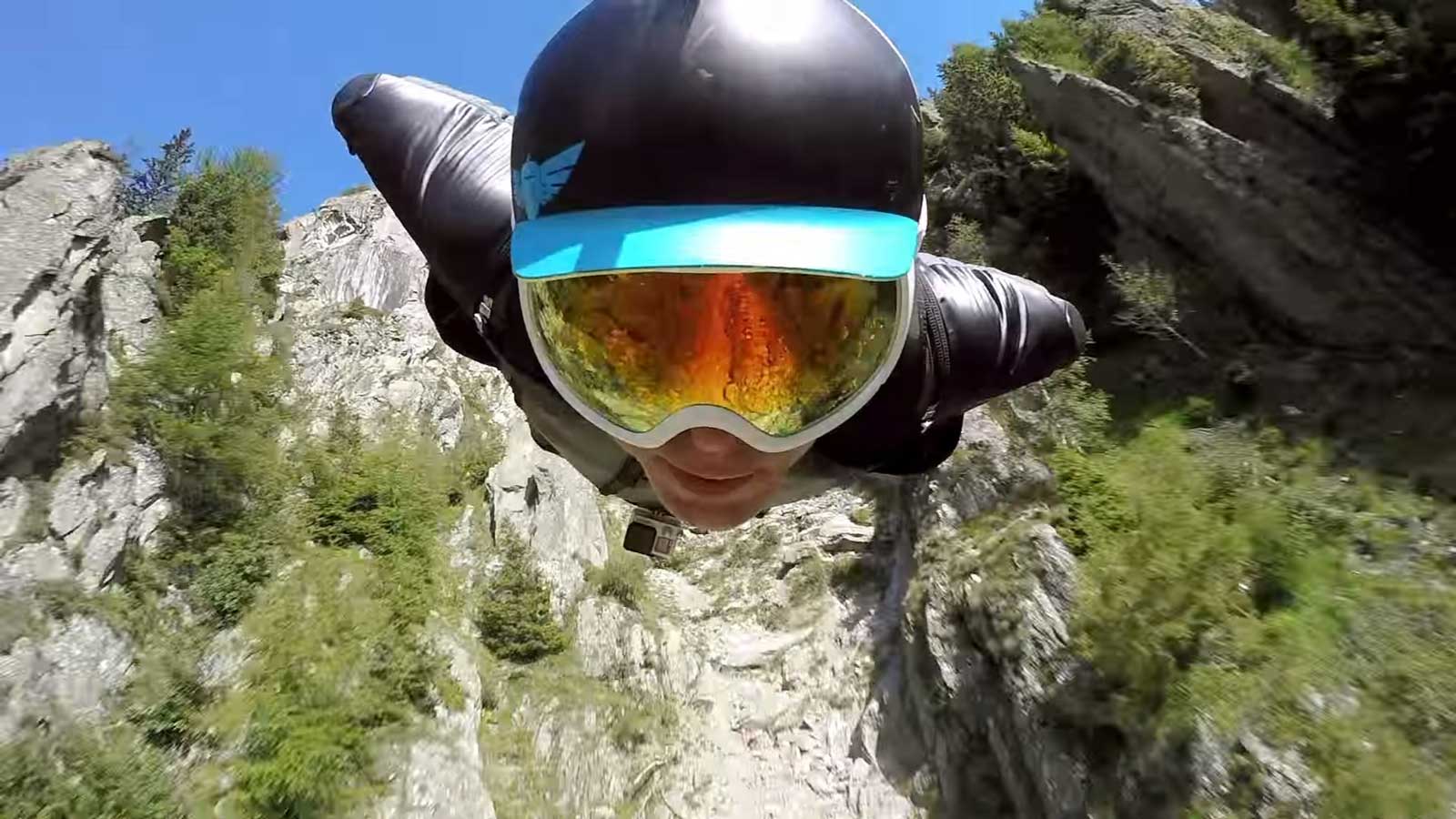 Chamonix, the French Alpine town renowned for extreme sports, has placed a six-month ban on wingsuit flying after the sport’s most deadliest year.

The risky sport, which sees participants ‘fly’ at speeds over 100 mph down mountains, skimming the jagged rocks below, has resulted in 35 fatalities to date. Five thrill seekers have already died in the past year.

Chamonix mayor, Eric Fournier, announced the temporary ban earlier this month, after the professional Russian wingsuit jumper, Ratmir Nigimyanov, crashed into a chalet and was killed.

The experienced BASE- jumper, who’s won several international competitions, launched his wingsuit from the Aiguille du Midi, 12,605 feet above the town. Shortly after take-off, witnesses reported seeing his body hurtling through the air at a tremendous speed. After hitting a cliff just above town, he crashed into the side of a three-story chalet.

For the many experienced BASE jumpers, around the world, the latest announcement marks a grim chapter for the sport. Many continue to enjoy this wild sport and capture the heart wrenching action on camera.

While the ban is only temporary, it could be extended or perhaps made permanent. At present, the ban does not appear to affect standard BASE jumping, without a wingsuit, though. 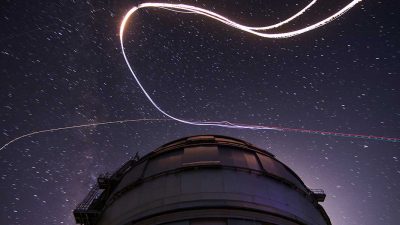 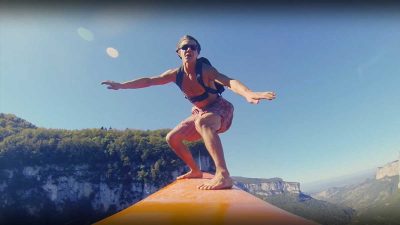 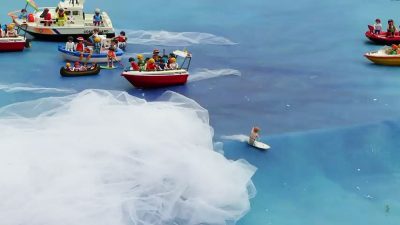