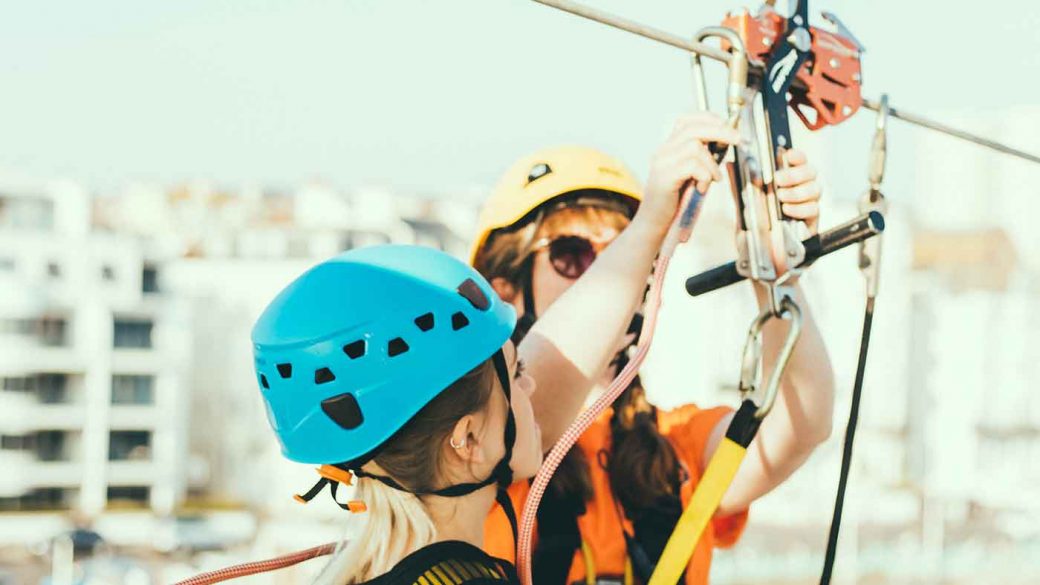 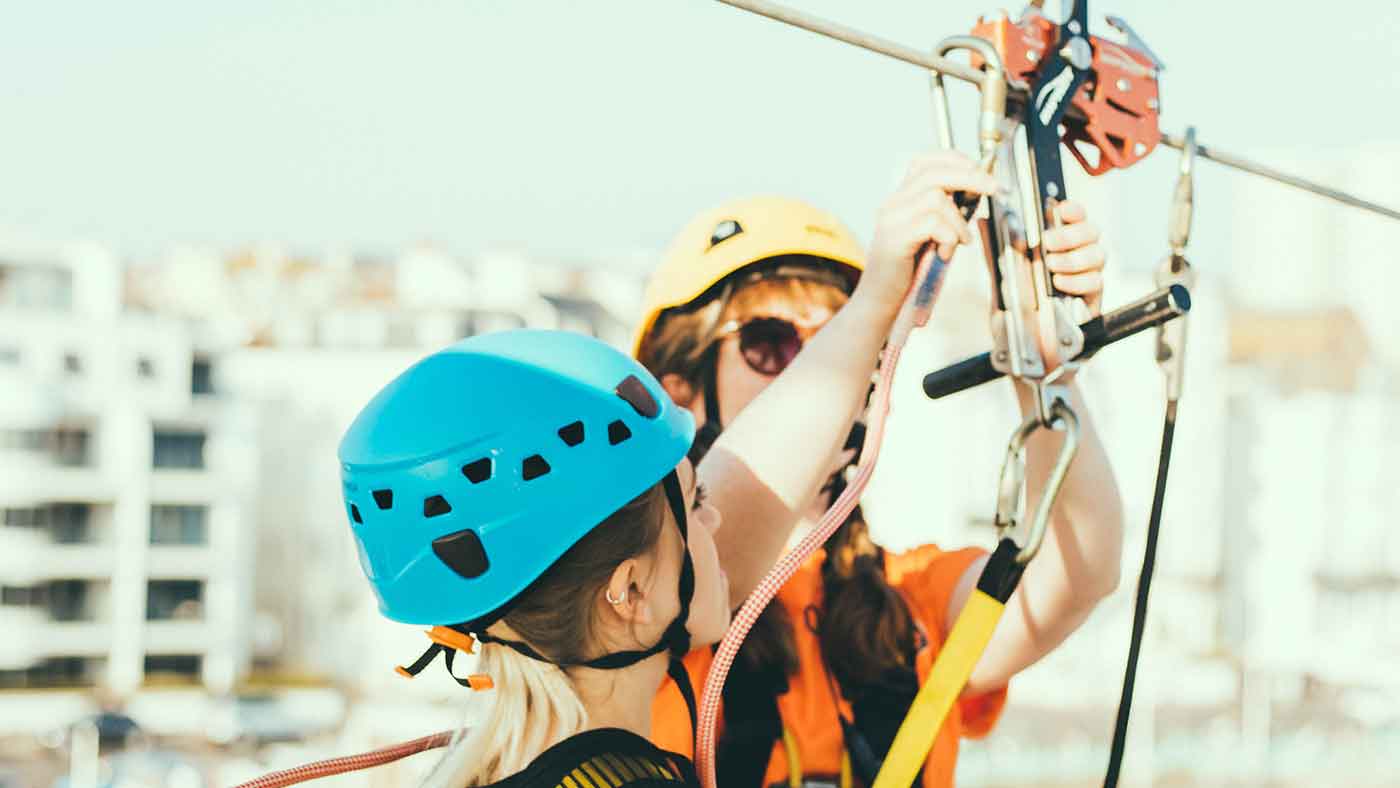 Imagine getting out of bed and being able to ride a zip line to work instead of having to catch the bus or underground? Sounds cool right?!

OK, so that’s not exactly realistic. But shoppers and workers in Liverpool will soon be able to go for a quick zip ride over the city centre on their lunch break…though, it’s probably best to leave the sandwich until afterwards!

Councillors in Liverpool have just approved plans for a 400m (1,312ft) zip wire that will run from the top of St John’s Beacon (a 138m radio tower) to the Liverpool Central Library.

The £5m Liverpool zip line will be build by Zip World, which operates the world’s fastest zip line (at 100mph) in the Snowdonia National Park in North Wales.

However, Zip World co-founder Sean Taylor said the attraction will bring up to 40 jobs to the city and that he would be open to shutting the ride at times when memorial services are taking place.

“The overall response to our plans has been extremely positive, but we are aware of the concerns and take on board these comments,” he said.

“We have also worked on ensuring our plans recognise the sensitivity of the heritage assets and have worked hard to ensure the proposal does not compromise their setting.”

Featured image: There are already zip lines close to urban areas in the UK, like this one of Brighton beach, but the Liverpool zip line will be the first in a city centre. Photo: Joseph Pearson/Unsplash 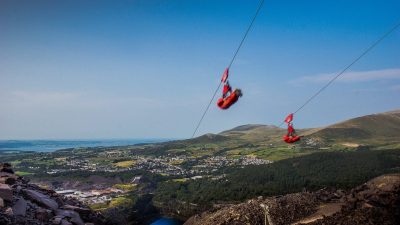 A 100mph zip wire could soon be opening in Wales 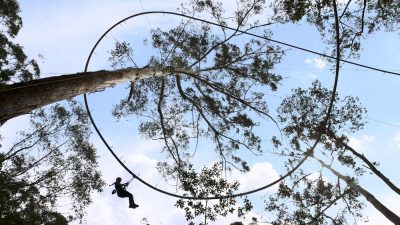