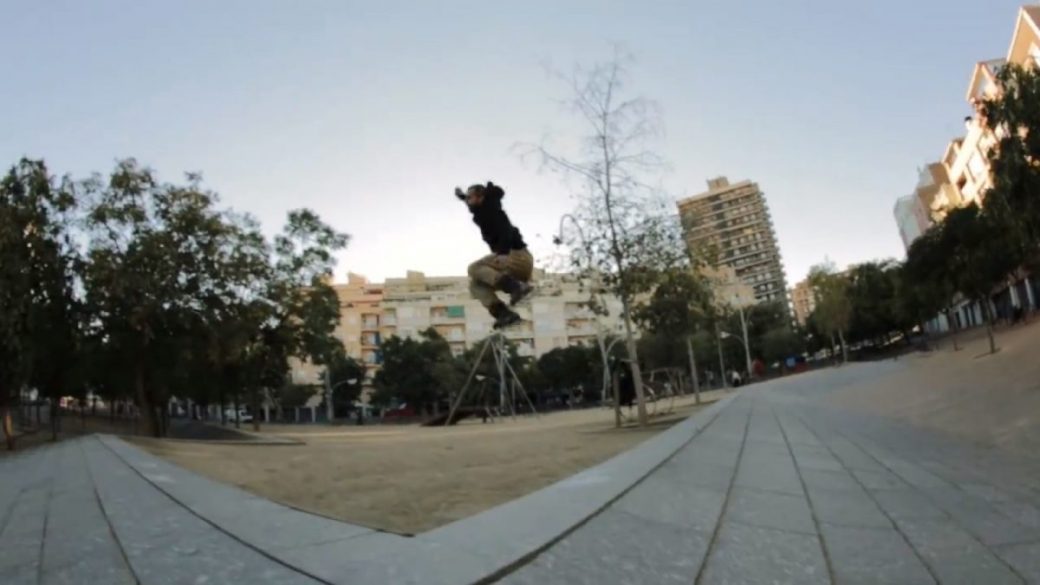 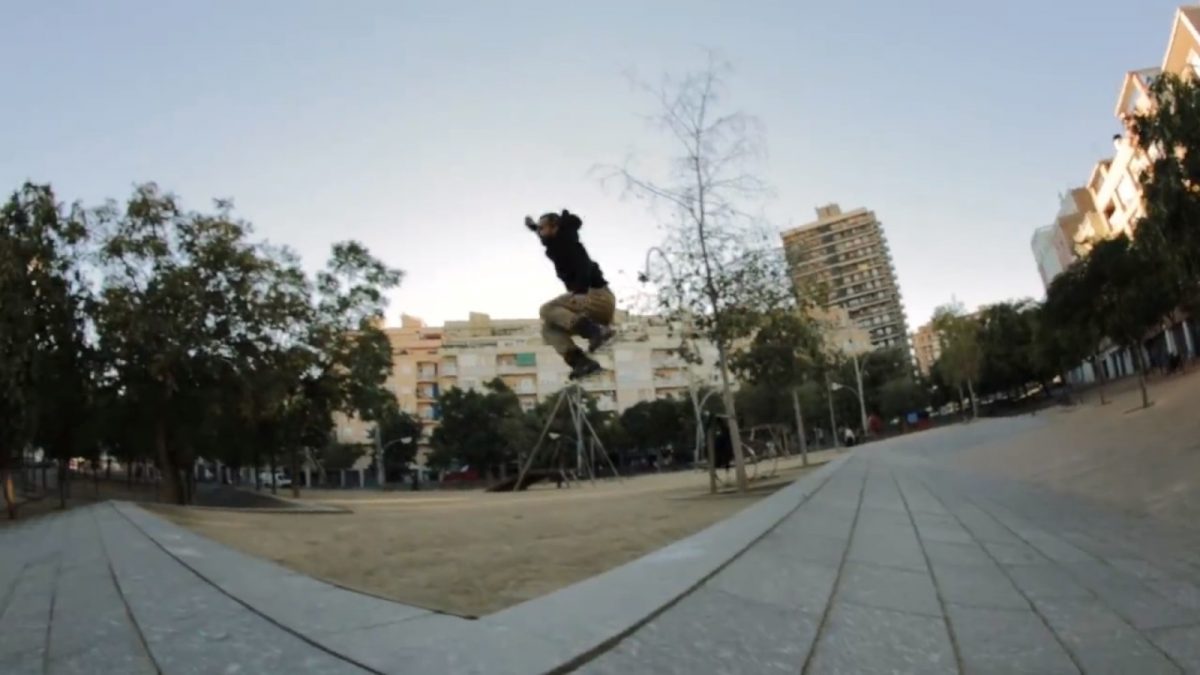 Greg’s buddy and fellow pro-bladder Ben Brillante was probably filming it – he was definitely filming the edit below showcasing the Fire-Red Limited Twisters.

Here’s what Rollerblade have to say about Ben’s camera-work: “We spoke briefly with Ben Brillante. He is an excellent videomaker, and the other athlete from the famous “bombing down the saltmine” video. Of course all eyes in this video are on Greg Mirzoyan, but the man behind the camera is going just as fast… Don’t forget that.” 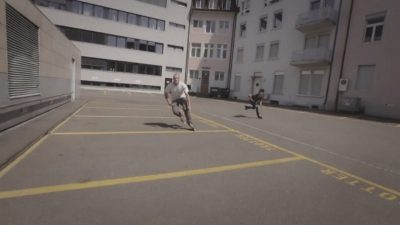 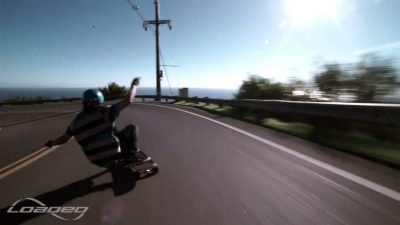