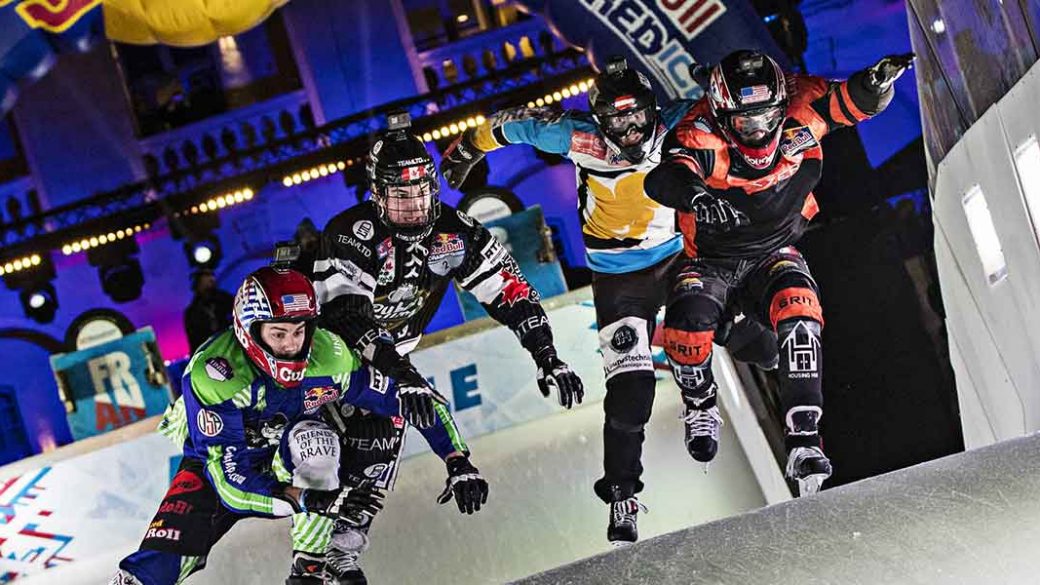 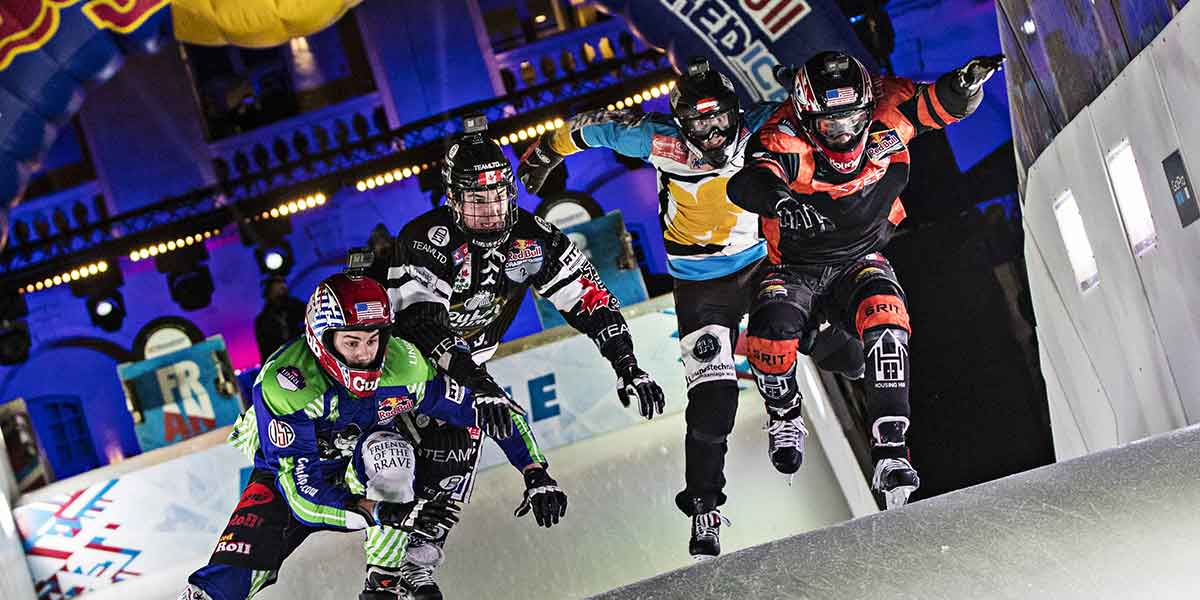 Last weekend, 14 January, the athletes wowed the crowds at the Crashed Ice competition in Marseilles. In one of the most thrilling finals ever, American Cameron Naasz was crowned the winner after a flawless high-speed run down the track.

The next stop on the Red Bull Crashed Ice tour is Jyväskylä in Finland, which will take place between January 20-21. In the meantime, we’ve discovered some of the facts and stats that make this wild race what it is.

When was the first ever race?

The first ever race was in Stockholm back in 2001. It has been a formal World Championship since 2010.

What speed do the skaters reach?

The world record for top speed at a Red Bull Crashed Ice race is 80 km/h, which was recorded at the 2016 race in Munich.

How many tons of ice does it take to build a circuit?

It depends on the length of the track, which varies from about 300 to over 600 meters. The track at the previous stop in Marseille was made out of about 250 tons of ice or about 1,900 square meters of ice. The water contained in the ice is about the same amount that would fill one Olympic-sized swimming pool.

What temperature does the circuit need to be?

Ideally, below freezing. However, the specially developed ice system can successfully produce and maintain an ice track in temperatures of up to 18 degrees.

How many fans watch the event trackside?

Depends on the venue. In Marseille, around 140,000 fans watched on video screens around the race venue over the two day’s with around 23,500 tickets sold each night to witness the action up close.

Who has won the most Red Bull Crashed Ice races?

After his victory in Marseille, American Cameron Naasz became joint record holder with Jasper Felder of Sweden and Arttu Pihlanen of Finland. The trio have now all won seven races each. Kyle Croxall of Canada is close behind on six.

How many pairs of skates do the competitors have?

Normally just one, but each competitor will have several alternative blades in their bag.

What protection do the competitors wear?

It is compulsory for the skaters to wear knee, elbow, shin and shoulder pads, alongside gloves and a helmet.

At the event in Marseille, it wasn’t just skaters showing their moves. Claudio Caluori, ex pro mountain biker, proved he’s no stranger to danger when he took on pro Reed Whiting (US) in a friendly race down the Crashed Ice track. Watch the video here. 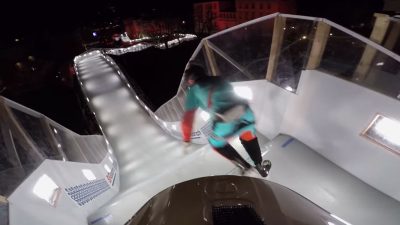 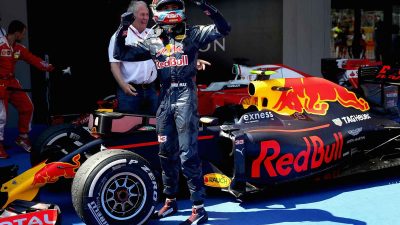