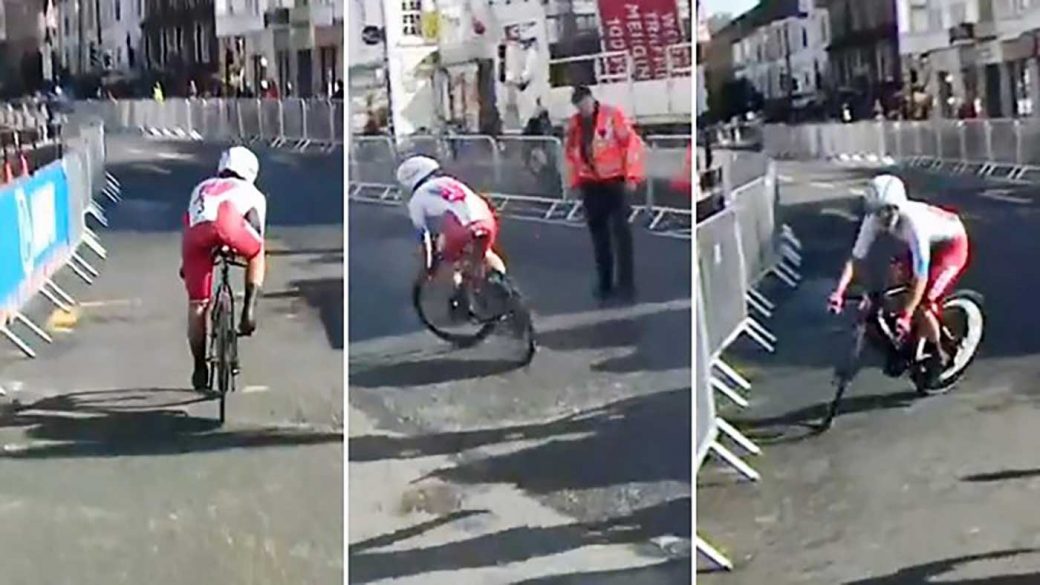 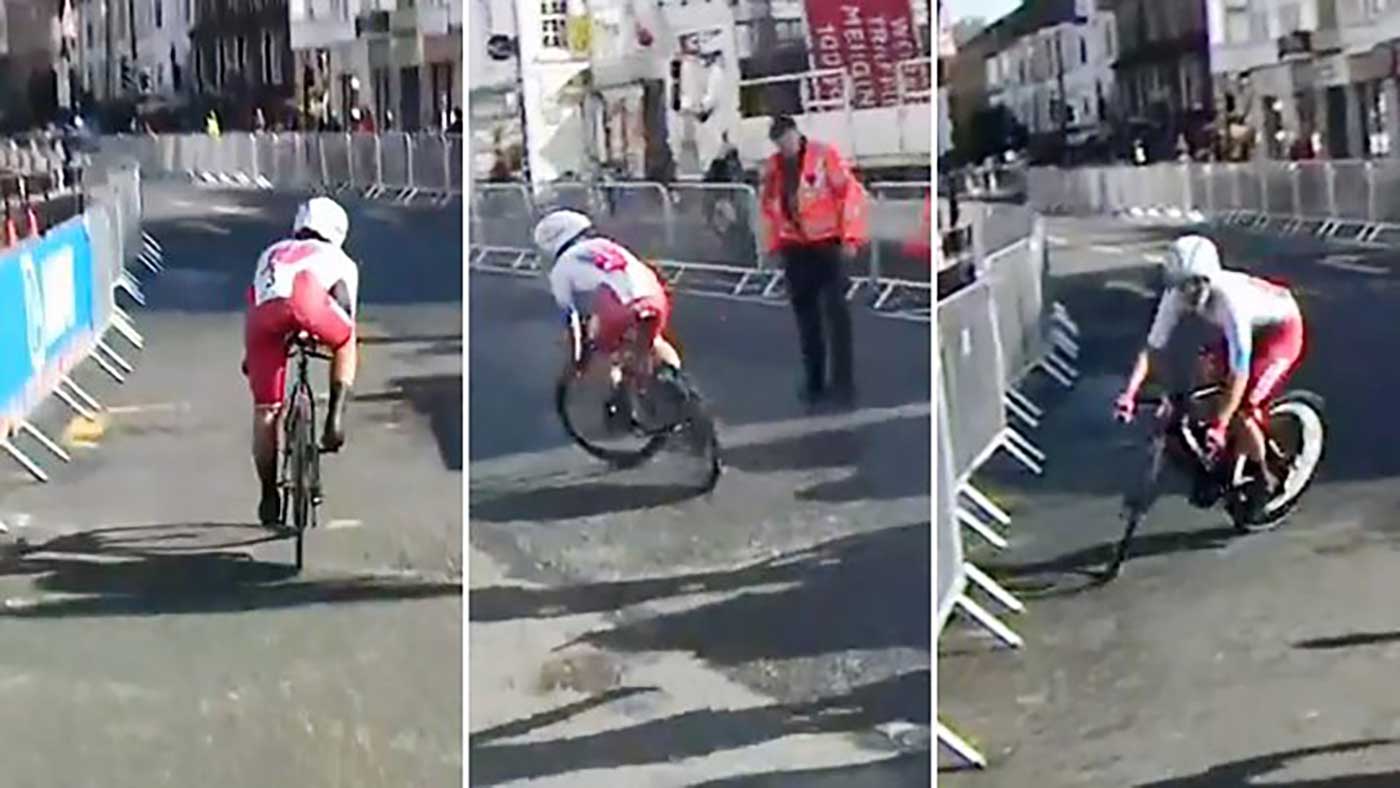 Russian pro cyclist Aigul Gareeva won the rainbow jersey in the junior women’s time trial despite taking a wrong turn in the closing kilometres at the 2019 UCI Road World Championships on Monday.

Gareeva missed the final corner and instead continued straight past a marshal, a mistake she said was due to experiencing a blackout due to physical exertion.

“At that corner, I felt that I was blind and everything disappeared, and I only saw the white stripes over the roads,” Gareeva said. “I don’t know what happened.”

However, she quickly turned around and carried on. Having started the time trial third last, Gareeva crossed the line with the fastest time—three seconds ahead of Van Anrooij from the Netherlands—but with two riders left to finish.

Brit Ely Bäckstedt was the last rider to set off, and one of the favourites for the title. However, her tilt was almost derailed as she nearly came off her bike speeding around a corner on the wet Harrogate course, somehow managing to stay upright.

In the end, Alessio came in slower than both Gareeva and Van Anrooij and slotted into third place.

Gareeva stayed sat in the hot seat, overwhelmed by her victory, and thanked all the people who had supported her in her young cycling career.

“It’s just a jersey to me. When I go to the hotel, I’ll take it off. Maybe it’s not that important compared to what I had to do today [to win]. I had to risk losing the title to win it,” Gareeva said of the physical effort that caused her to blackout in the final stretch.

“I had a feeling this morning. The most important thing for me was to do well for the people who believed in me, who worked for me, help me a lot for my victory.” 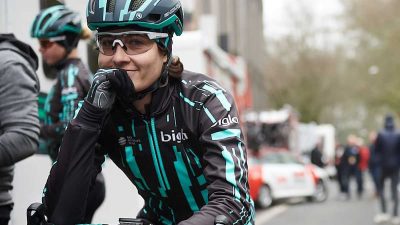 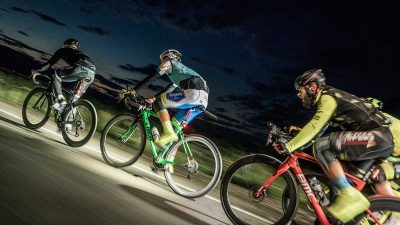