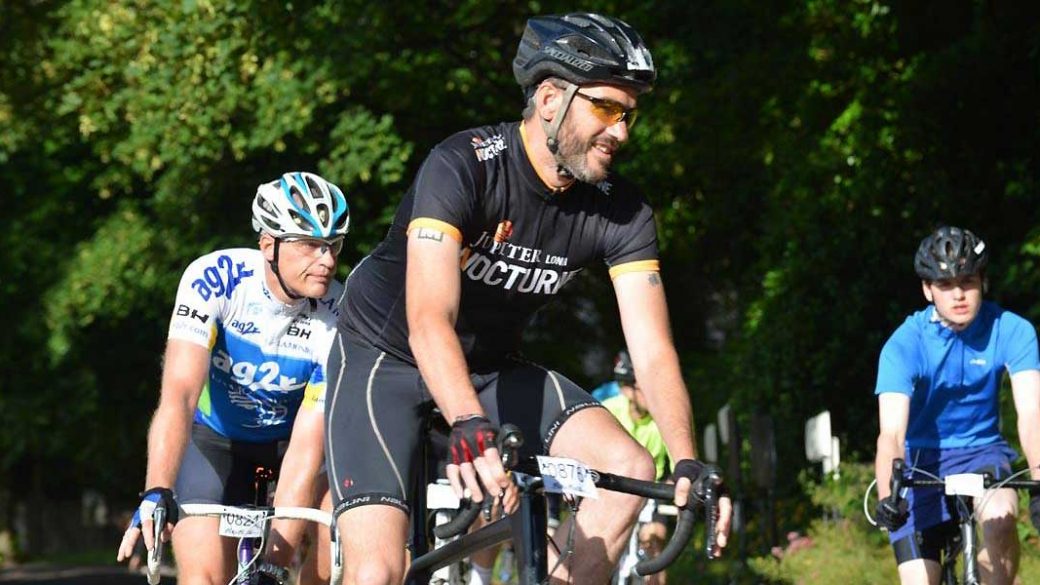 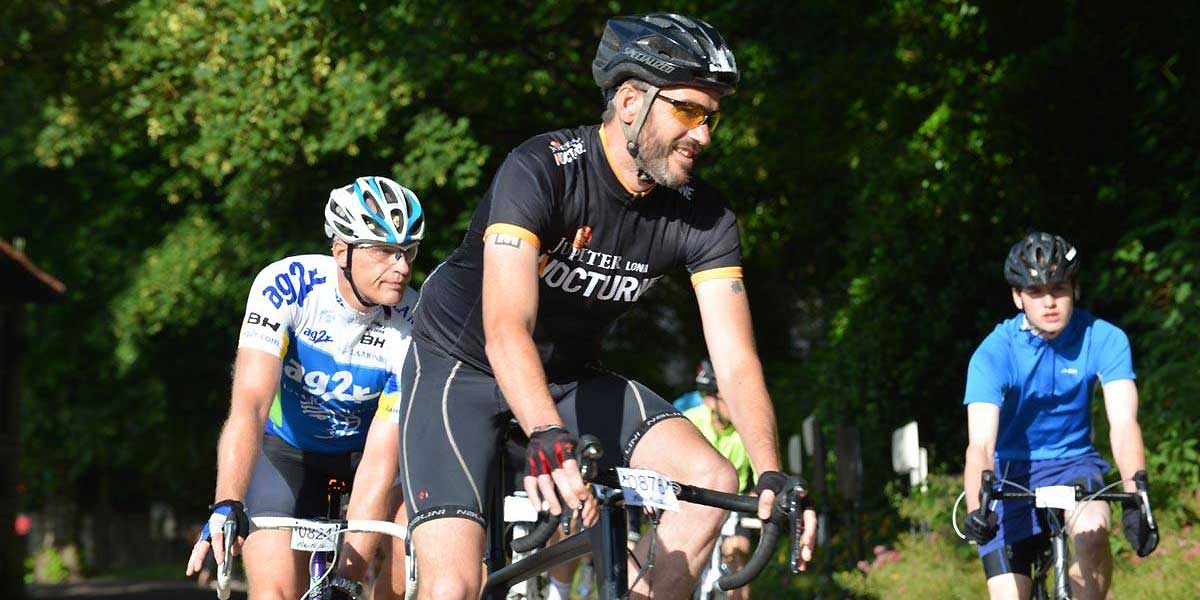 Bike Bath is an adventure filled day of marked cycle rides around Bath and the surrounding countryside. 2017 will play host to the event’s sixth year which will take place on Sunday 2 July.

The event encourages bike enthusiasts of all abilities and ages to get involved and there are three different challenging but spectacular routes to choose from—25, 50 or 80 miles.

Each year attracts around 1000 entrants and previous routes have taken cyclists circling past Devises, Warminster and Frome. While you may spot the odd racer, Bike Bath’s events are one of the most accessible in the area. People from across the South West join together, get own their bikes and have a good time.

It also gives entrants a great opportunity to raise money for charity. This year the event has partnered with Dorothy House Hospice, who are also based in Bath. Riders can raise sponsorship or donate when they sign up.

Of her involvement, Williams said:

I’m really excited to be involved with Bike Bath again in 2017, especially as last year over a third of the riders were women. The longer routes aren’t as hilly as you might expect, but they’re pretty tough, so it was great to see so many girls giving them a go. It was also great training for the Etape.

Entries for the event are available now. Priced at £35 for the long routes and £25 for the shortest route. Under 16s entry is available for £12 (riders must be accompanied by an adult). 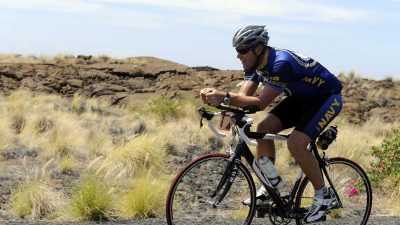 How to prepare for an endurance race 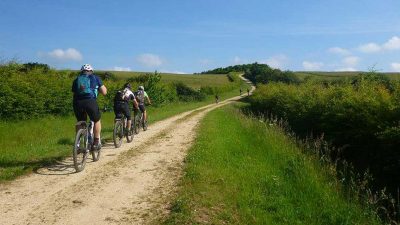 Posted in: Bike Tagged: Cycling| Things To Do