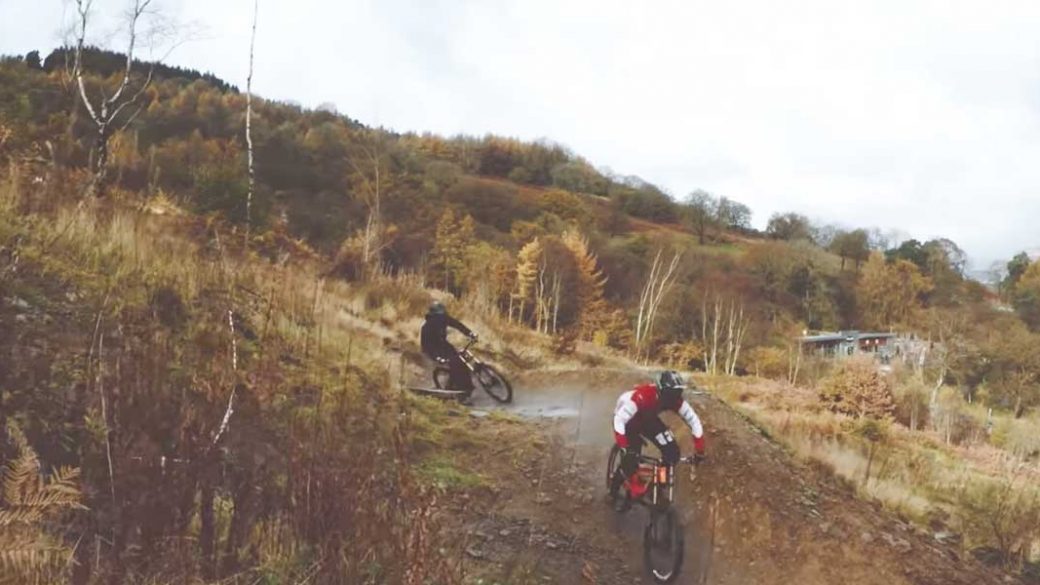 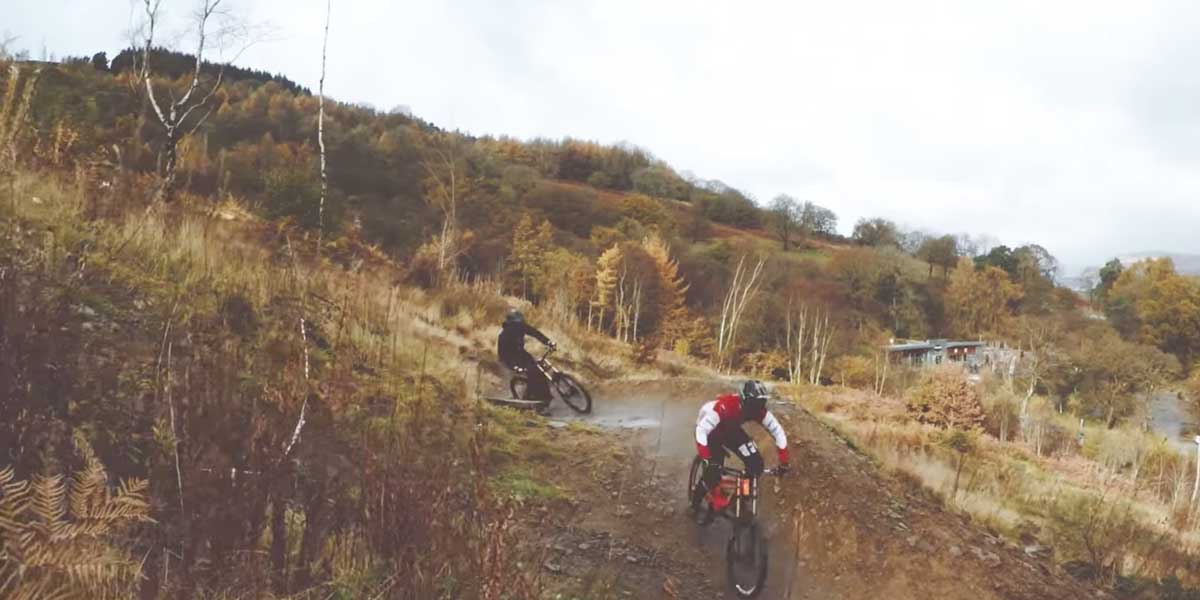 For many years, UK mountain bikers had to take the ferry to France and drive to the Alps if they wanted to ride world-class mountain bike trails. Whilst the web of bridleways across the UK has always been a reliable playground for weekend warriors to get their fix—continential Europe and the US have been ahead of the game when it comes to building dedicated mountain biking centres.

Thankfully times have changed, and bike parks have been sprouting up across the UK. British mountain biking is flourishing—with pros like Rachel Atherton and Tracy Moseley dominating the sport in recent years—and the impact that these dedicated trail centres have had on the UK cycling scene can’t be ignored!

Now, the UK’s first “full-scale” bike park, BikePark Wales, has just celebrated its 4th anniversary. That’s an amazing achievement and speaks to the dedication of the staff and the thirst for world-class facilities from the UK mountain biking community.

It’s not easy running a bike park in the UK—forestry commission regulations led the closure of UK Bike Park, in Dorset, three years ago (though, it’s since reopened as Okeford Hill)—so we spoke with Nick Pole, from BikePark Wales, to find out the secret of their success.

Tell me a little bit about your background and the background of the founding team?

I’ve been working at BikePark Wales for about a year and a half now and, as an avid rider, it doesn’t get much better! The park was founded by Martin Astley and Rowan Sorrell and they were later joined by both of their wives.

How did BikePark Wales get started?

Initially by Martin and Rowan coming together and putting plans together, followed by a LOT of hard work and determination!

What have been the main challenges you faced when setting up and running the park?

Over the years there have been a lot of challenges to overcome. One of the big ones comes from being 100% off-grid (no power, no water, no internet)! We have to generate all of our power with an on site generator and that can prove to be a little problematic at times. All of our water comes from a bore hole on site and whilst, yes we are in Wales, it can run out. As for the internet, that is run from a satellite connection and has nearly been launched out of the office window on a couple of occasions.

I have to say, the niggles that come with being off-grid are a small price to pay for being able to work in such an amazing part of the world!

An important part of any DH park is a good uplift. What have been the main challenges in delivering this service? Any plans for a chair lift?

No doubt about it, the uplift service is very important—we started off with only 3 buses and now we have 9. One of the biggest challenges is keeping the buses themselves running—they have a very hard life! A chair lift would be awesome but we don’t have any plans to install one—they are extremely expensive and I don’t think our generator would be able to keep up.

Do you know the age of the youngest and oldest rider at the park so far?

Not exactly, we have a lot of kids using the park (some as young as 5/6) and plenty of older riders (some in their later 60’s).

Now that is a tough one! Steep tech gets my heart pumping so I would say Escort or Half Cut are some of my favourites.

Any plans for the 4th Anniversary celebrations?

What are your plans for the next 4 years?