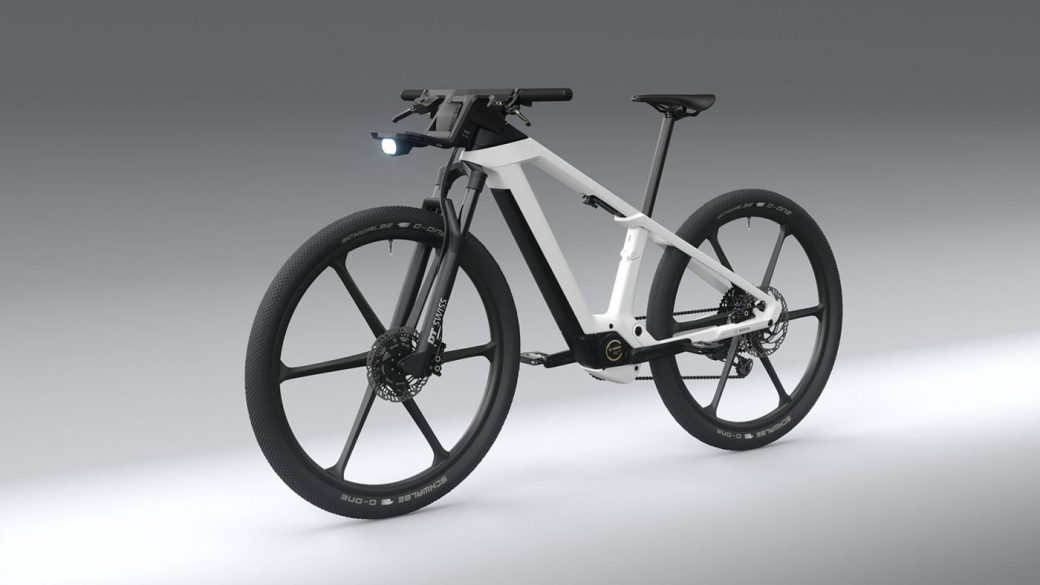 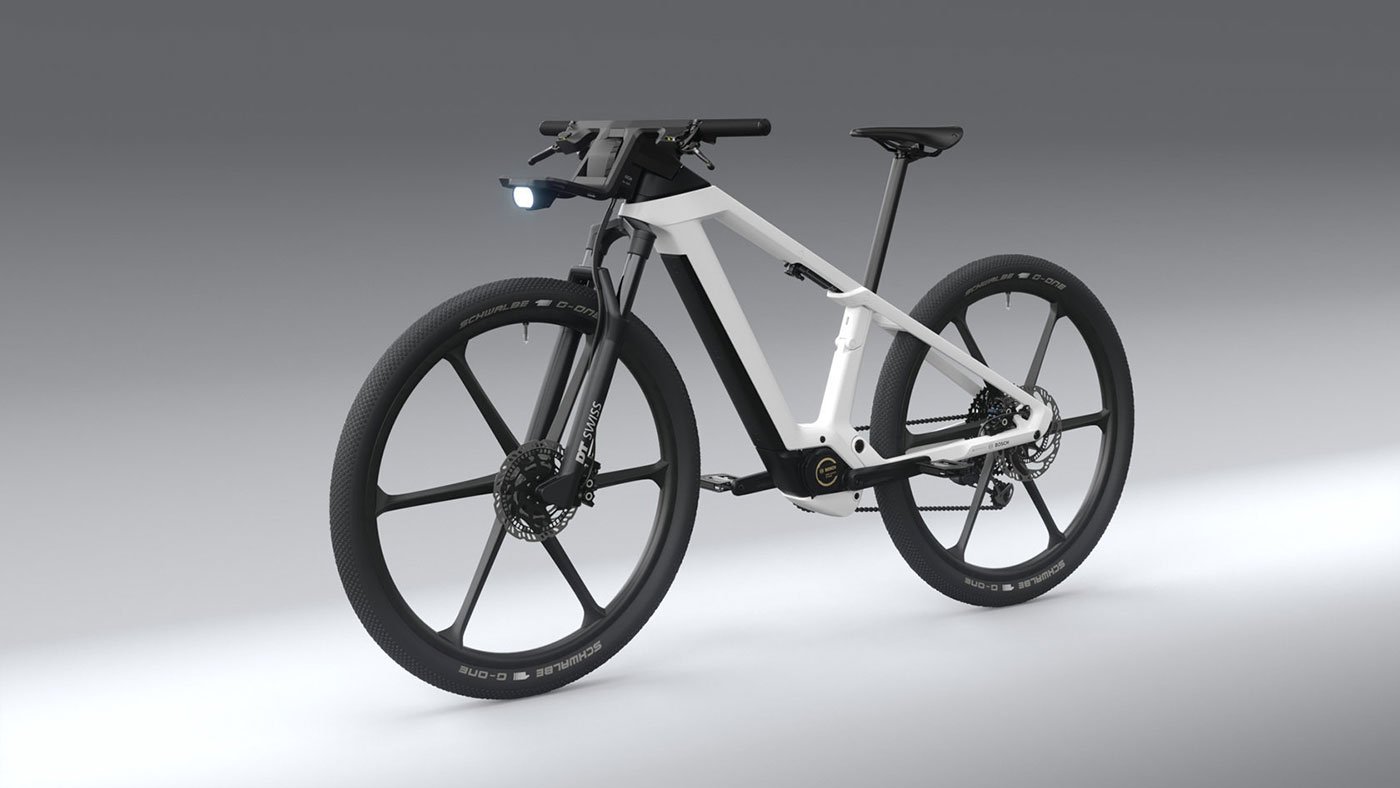 Electric bikes have come a long way over the past decade. Back in 2010, it was more a case of just strapping an electric motor to an existing bike frame. Since then, electric-drive components have become increasingly integrated into bike design.

Now, to mark the 10th anniversary of Bosch’s involvement in the e-bike industry, the team has produced a concept e-bike that takes component integration to the next level. Called the ‘eBike Design Vision’, the concept bike is the epitome of today’s electric bike technology. However, the aim of the project is to provide the impetus for e-bike designs of the future.

“Our aim in developing the eBike Design Vision is to show what is already possible today when it comes to functional design integration and investigate where the journey might take us in the future,” says Claus Fleischer, CEO of Bosch eBike Systems. “eBikes are becoming more confident—even in terms of design.”

The Bosch eBike Design Vision is designed as an urban sports cruiser, with front and rear suspension that is fully integrated into its sleek carbon frame. The idea is to offer maximum comfort for both city adventures and commuter shortcuts via off-road trails…and I have to say, it definitely looks the part!

Drive and battery incorporated in the frame

As well as the suspension, Bosch has cleverly merged the electric drive system with the frame and handlebar to form one complete unit.

Everything fits together perfectly like the pieces of a puzzle. Bosch’s top-of-the range Performance Line CX motor, for example, is elegantly wrapped in white-coated carbon and utilises side cooling channels within the frame to provide the necessary cooling effect while riding.

Bosch’s PowerTube 625 battery is also integrated in the downtube and can be removed for charging.

While we’ve already seen similar levels of electric drive integration from the likes of Specialized, with the Turbo Vado SL, and Wilier, with the super-light Cento10 (currently the lightest e-road bike in the world), I don’t think I’ve ever seen it done this well.

Sophisticated design aspects reduce the volume and give the concept bike a particularly dynamic look. The battery cover, for example, tapers onto the drive unit to form a single visual element and reinforces the clear edge between white and black areas.

At the business-end of the bike, the handlebar and associated components are assembled together within a single piece of carbon housing.

Bosch’s new Nyon on-board computer is on show and particularly well-incorporated in the middle of the cockpit. Even the remote for the computer forms a single unit with the black handlebar.

The same is true for the two brake levers, with the cables and hydraulic hoses of the brake system discretely tucked away inside the cockpit structure.

Bosch has also equipped the concept bike with its eBike ABS. The ABS unit is hidden behind the front luggage rack and fits neatly into the overall look.

The front light—a permanent LED daytime riding light powered by the battery—is also attached under the front luggage rack. The LED rear light integrated in the frame rounds off the concept bike and adds to its dynamic, futuristic look.

As I mentioned above, the Bosch eBike Design Vision has taken e-bike component integration to a level that we haven’t seen before. It’s hard to say how long it will take before we see these design concepts flow into production models. But, Bosche has certainly laid out its vision for the future.

One thing I can say for sure is that the Bosch eBike Design Vision is an exceptional looking steed. But, it might not suit all tastes so let us know your thoughts about the design in the comments below.