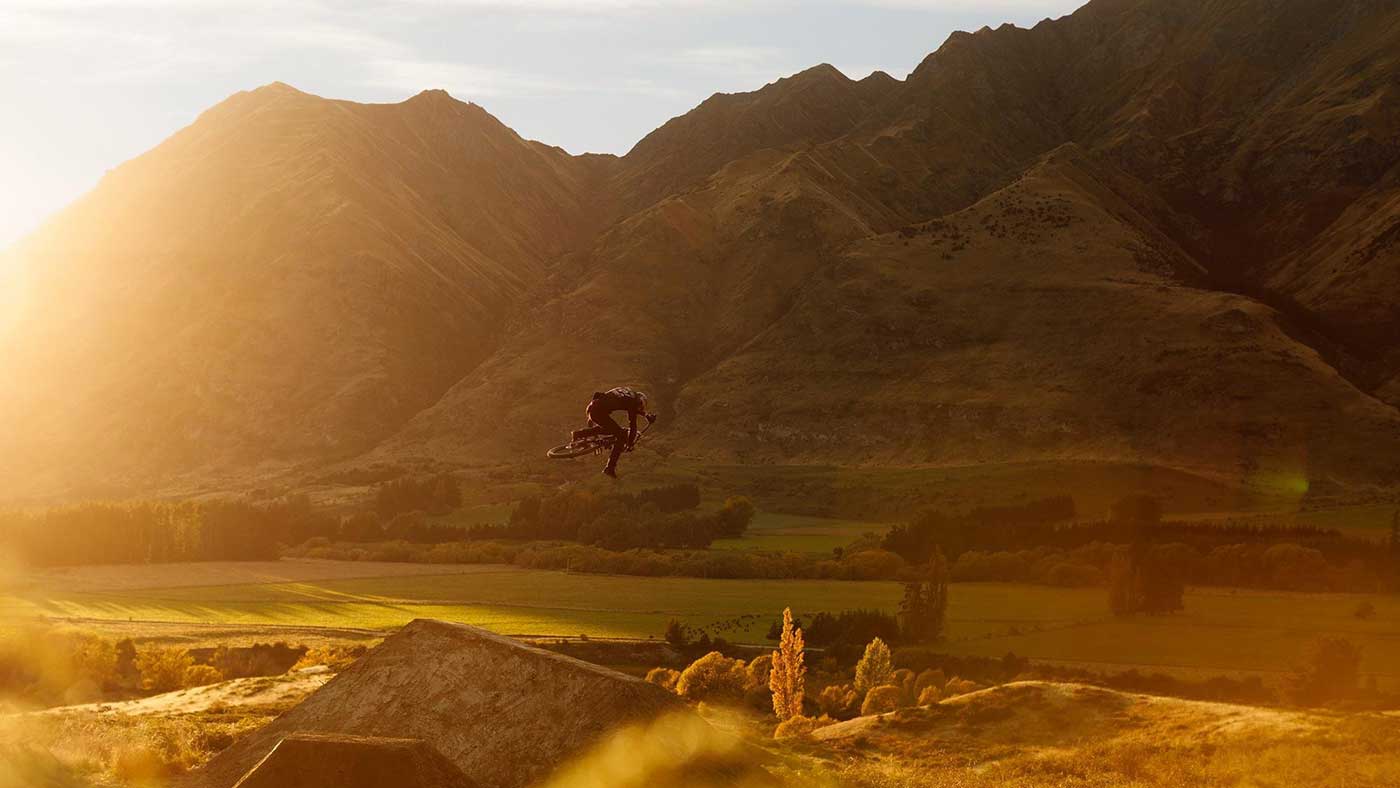 New Zealand is widely praised for its majestic beauty. Likewise, it’s commonly accepted that Brandon Semenuk is pretty good at making mountain biking a beautiful spectacle to watch. With Midpoint, the two collide.

Under his production company, Revel Co, Midpoint is Semenuk’s second video release of 2019, coming after the release of Parallel earlier this year.

Once again, the filming showcases the purity of Semenuk’s incredible style. Revel Co’s signature camera work and the soundtrack pace the flow of this new edit as Semenuk seamlessly transitions from slope bike hits to hard-charging on his downhiller.

I can’t think of a more perfect clip to end the week and get ready to hit the trails this weekend. Comment below if you’re going mountain biking this weekend. 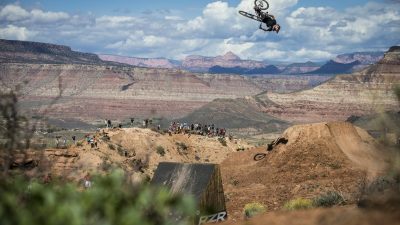 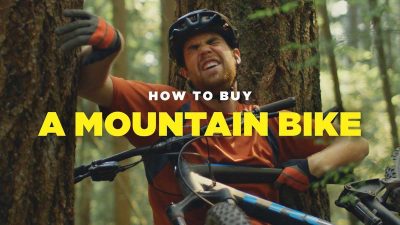 Video: This entertaining ‘buyer’s guide’ shows how mountain biking will take over your life 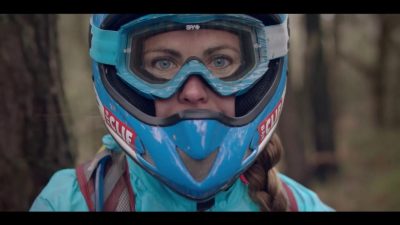