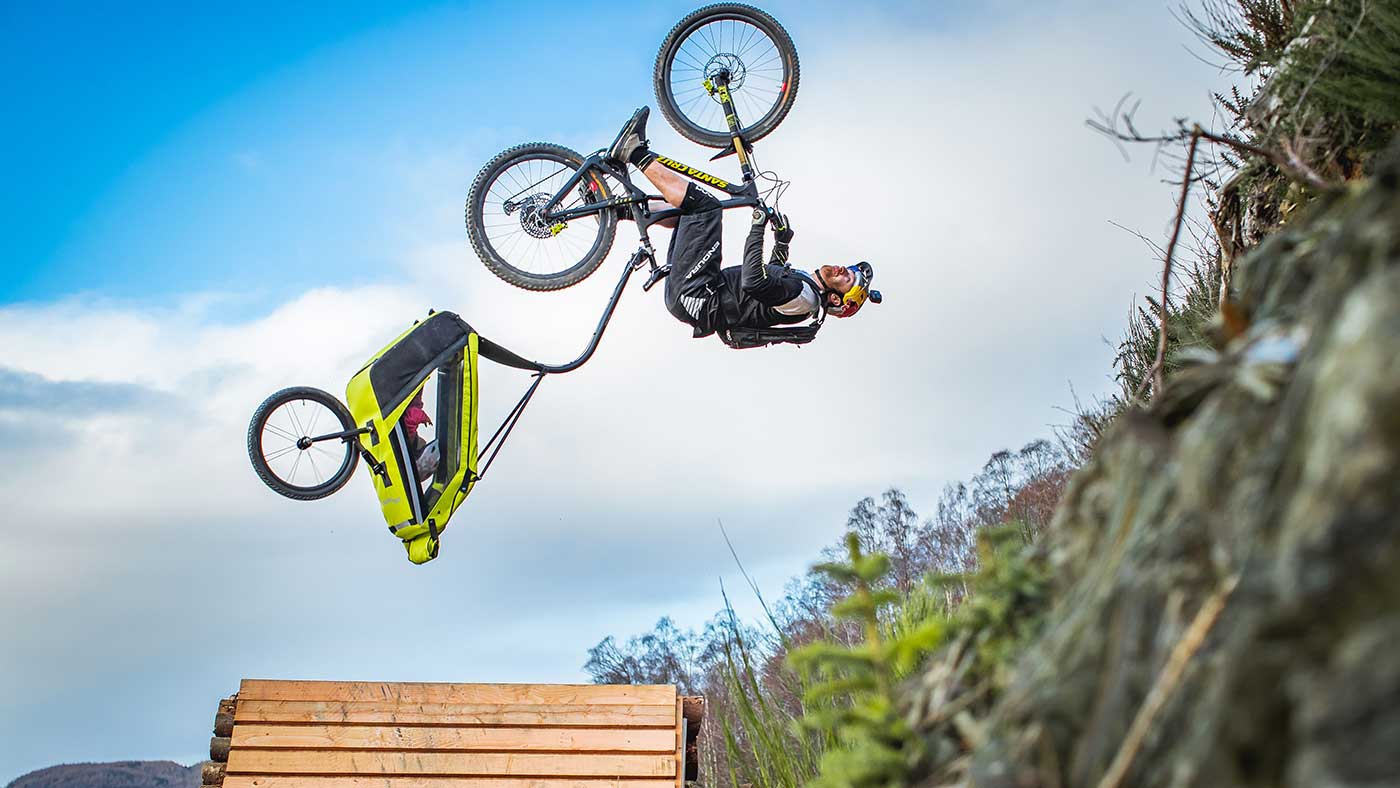 Can you believe that it’s been 10 years since Scottish trials biking legend Danny MacAskill released his breakthrough video Inspired Bicycles? I can’t—I had a quick search through the ADAPT archives and found this gem from back in 2014.

Since then, the 33-year-old has brought his playful charm and mountain bike magic to more great edits, and this latest video (Danny Daycare) is no exception.

Starting out like a scene from Nanny Mcphee, it soon becomes apparent what Danny’s idea of babysitting is—a not-so-gentle bike ride in the Scottish countryside.

From technical tree root-laden trails to old Scottish stone wall rides, Danny is certainly at his best—shredding Scotland. But the real star of the show is Daisy, the now 4-year-old daughter of good friend and director Stu Thomson—her reactions are priceless.

“Haha, she’s doing great thanks,” Stu told Oliver Junggeburth of eye|sprint communication. “We actually filmed most of the film a few years back now when she was 2 so she’s a few years older and wiser now. She still likes it when ‘uncle’ Danny comes to visit though. Fame hasn’t gone to her head yet, but it’s only a matter of time!”

For more of Danny’s shenanigans in Scotland check out Wee Day Out. 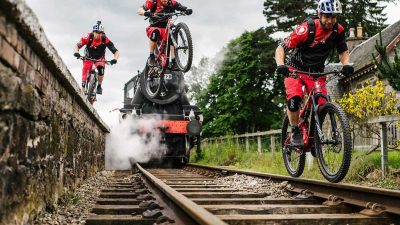